Missing a loved one? Amazon’s working on a way to bring your dearly departed back into your home. 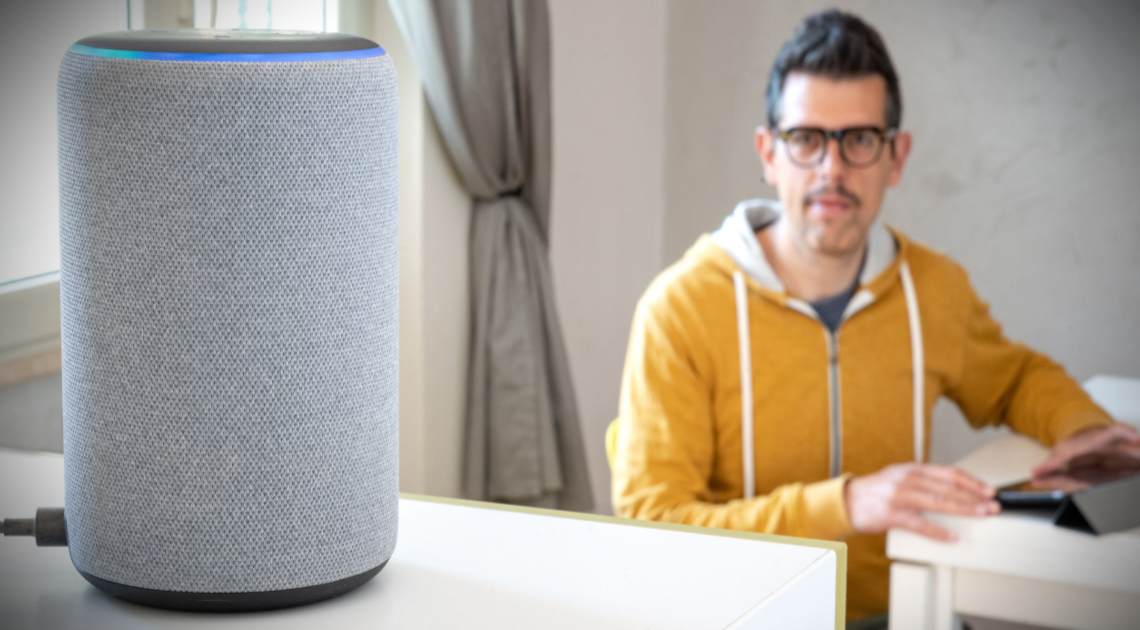 The chance to be reunited with deceased loved ones is something money can’t buy even the richest man in the world, but Jeff Bezos (well, the company he founded) is going to try anyway.

Amazon’s latest endeavor is taking technology to the other side as the mega-corporation revealed its plans to reconnect grieving loved ones with their dearly departed through the power of artificial intelligence.

The new technology was unveiled last week during Amazon’s re:MARS AI conference, where tech enthusiasts gathered to see what the “brightest minds in science” have been up to lately.

When it came time to present, Amazon’s senior vice president and head scientist for Alexa, Rohit Prasad, introduced the company’s latest development — a way to change Alexa’s voice from drab to dead through vocal mimicking based on recordings less than a minute long.

He then tugged at the audience’s heartstrings further with a video featuring a small child asking Alexa if Grandma could finish reading him the The Wizard of Oz. The technology obliged, reading the rest of the book in a voice mimicking the presumably no-longer-with-us grandmother.

Amazon just revealed a new Alexa feature that can learn to mimic the voices of dead relatives with less than a minute of recordings 🙀 pic.twitter.com/7UojMTEPdm

Memories To Last More than a Lifetime

While the developing tech could also work on living voices, the intention behind it is specifically to generate trust in the program by creating an emotional experience based on “human attributes of empathy and affect.”

“These attributes have become even more important during the ongoing pandemic when so many of us have lost ones that we love,” Prasad explained. “While AI can’t eliminate that pain of loss, it can definitely make their memories last.”

Not everyone’s a fan of the idea of bringing their deceased relatives back to life, even if it is only in sound.

Amazon’s revelation has sparked a cold-blooded debate on whether the technology is creepy, calming, or even ethical, with many comparing it to dystopian sci-fi in which similar technology does much more harm than good.

Arizona State University professor Subbarao Kambhampati acknowledges that the technology may help some with the grieving process “in the same way we look back and watch videos of the departed,” but also raised concerns about the ethics of using a deceased person’s voice without consent, not to mention the potential for disaster in other uses. 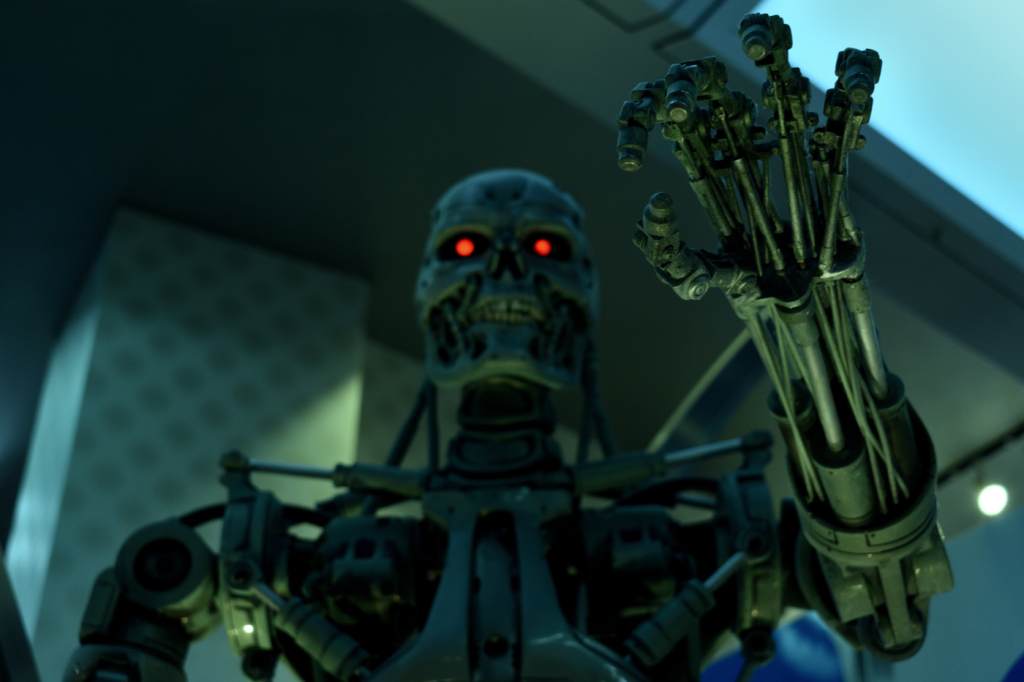 It’s going to take a lot more than a familiar voice to get public approval of this controversial intelligence. Though there have always been myths and warnings about how far artificial intelligence can go, the possible downsides of this specific technology aren’t hard to imagine.

In a world of photo manipulation, video editing, and advanced sound production, it’s not exactly hard to falsify a record, video, image, or any other form of media.

Talks of deepfakes — media rendered using AI to dupe audiences into thinking someone did something that never occurred — are all the rage, and we’re living in an overwhelmingly distrusting time overall.

“As creepy as it might sound, it’s a good reminder that we can’t trust our own ears in this day and age,” said Kambhampati “But the sooner we get used to this concept, which is still strange to us right now, the better we will be.”

Despite these concerns, Prasad remains optimistic, saying, “we are unquestionably living in the golden era of AI, where our dreams and science fiction are becoming a reality.”

Previous post Did A Meteorite Lead To This City's Extinction?