Shota Ishida has made it possible to send your sweat for an honest, if brutal, stink analysis. 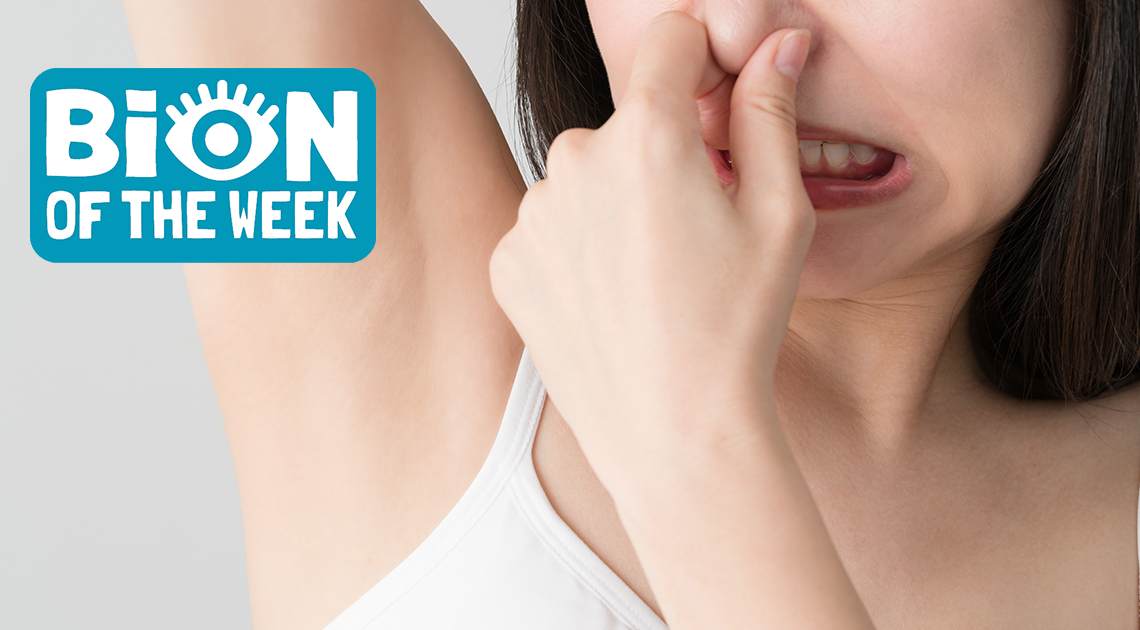 [January 25–January 31, 2021] A monster surprise, Bigfoot legislation, and the disappearance of a beloved mannequin—all round-up in this week’s weird news from Ripley’s Believe It or Not!

California gem collector Mike Bowers won the internet last week after posting a video on Facebook of himself opening what appeared to be an average volcanic rock. As “C is for Cookie” played softly in the background, Bowers revealed the unmistakable googly-eyes and goofy grin of the world’s favorite cookie-gobbling Muppet—Cookie Monster!

The agate gemstone was sold to Bowers’ back in November after gemologist, Lucas Fassari, acquired it in the “Paradise of Gemstones,” Soledade, Brazil, along with many other agates.

Even Cookie Monster himself got in on the action, Tweeting, “Me no geologist, but me think dat rock look like me.”

While Bowers has no plans to sell the precious gemstone quite yet, he is set to rake in the dough when the time comes, having already received offers up to $10,000 for the phenom-nom-nom-enal find!

A Scottish town is in a right state since their beloved road safety officer and mannequin, Allan, disappeared Saturday afternoon.

Residents of Braemar are pleading for the return of Allan, who has been doing his due diligence to remind drivers to slow down through the village of Aberdeenshire for the past two months.

The mannequin warns speedsters approaching an Aberdeenshire village but locals have been left stunned by his disappearance https://t.co/7a010OaDt7

According to Geva Blackett, a local council member, Allan was last spotted at his station around 1:30 p.m. Saturday before going missing “not of his own volition.”

Blackett took to Facebook to alert the masses of Allan’s disappearance, describing him as a “gentle soul, who never offends anyone,” and who “took great pride in his role of reminding people… that they were in a 30mph speed limit.”

She went on to remind her constituents of the importance of Allan’s work, saying, “children, elderly folk, and red squirrels are all at risk if people forget.”

While Blackett originally requested a cut-out police officer for the position, she was given Allan instead. As of right now, there is no plan for replacing Allan, but the town has hope that he will be returned.

Oklahoma state representative, Justin Humphrey, has introduced a new hunting bill that would establish an open season for tracking down the state’s most elusive creature—Bigfoot.

Humphrey’s bill calls on the Oklahoma Wildlife Commission to declare an official Bigfoot hunting season, with specific dates and corresponding licenses and fees.

If the legislature is passed and signed by Oklahoma governor Kevin Stitt, Bigfoot trackers can plan to begin their hunt on November 1, 2021!

Southern Oklahoma is known for the legendary Sasquatch’s sightings and even hosts an annual Bigfoot festival for enthusiasts to unite. 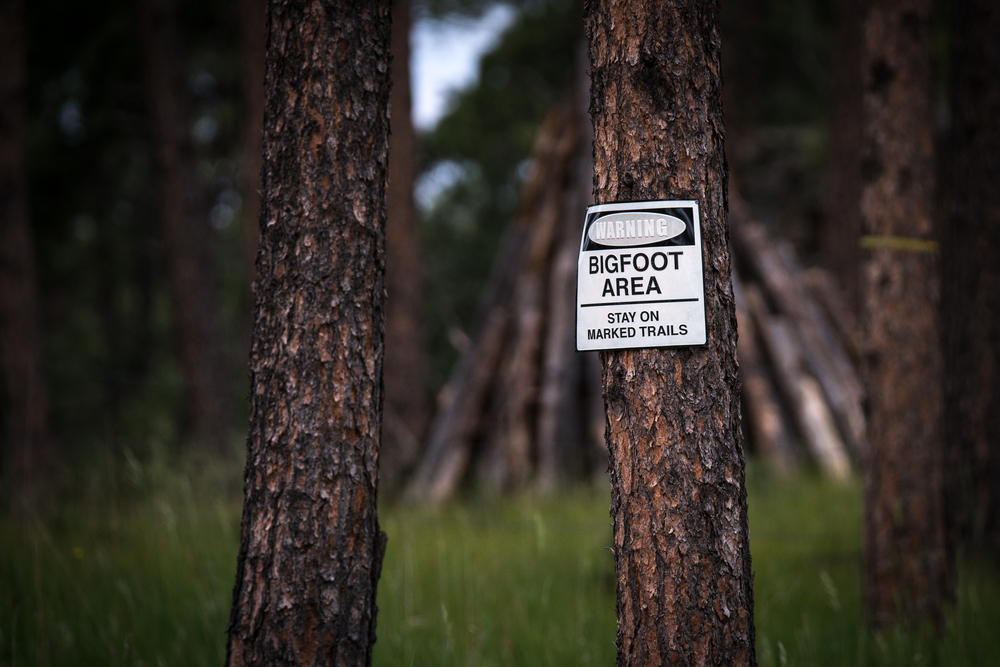 The poorly timed reference was used during closing arguments when the prosecutor presented a picture of Nicholson’s character breaking through a door with an ax yelling the iconic line, “Here’s Johnny!” at his terrified family.

Apparently, the reference was supposed to demonstrate that alleged bank robber, Damon Williams, should receive a more serious charge due to the concept that actions speak louder than words. However, Williams was never suspected of having used threatening language during the 2014 bank robbery.

A man previously convicted of bank robbery in New Jersey will get a new trial after the state’s highest court objected to a prosecutor including a photo of Jack Nicholson from the 1980 classic “The Shining” in her closing argument. https://t.co/Aloqy5CVG8 pic.twitter.com/fRDAdIsgEM

Nevertheless, the courtroom theatrics worked like a charm on the jury, who agreed to convict Williams of second-degree robbery instead of third-degree theft.

The New Jersey Supreme court got wind of the situation and decided unanimously to overturn the conviction on Tuesday. Justice Lee Solomon stated, “the use of a sensational and provocative image in service of such a comparison, even when purportedly metaphorical, heightens the risk of an improper prejudicial effect on the jury.”

Williams was serving a 14-year sentence from the conviction but will now be granted a retrial.

A Japanese entrepreneur has now made it possible to send your sweat for a personalized stink analysis! Often too busy to bathe or change clothes during his Grad school days, Shota Ishida took his personal experience to the lab.

Realizing that he wouldn’t necessarily get the truth from his friends if he asked them about his odor, Ishida was inspired to create a body odor analysis method to give others obsessed with their scent peace of mind from straight facts.

According to Ishida, about 1% of the Japanese population has anxiety associated with their body odor.

Ishida teamed up with a chemist friend and spent $50,000 for a secondhand gas chromatography-mass spectrometer or a GC-MS. This technology is known as the gold standard for identifying chemical substances and is used heavily in episodes of CSI—and real-life forensics.

The client receives a white t-shirt coated in activated charcoal, wears it for 24 hours, drops it in the mail, and Ishida gets to work. The result is an analysis of the key offenders in their odor, focusing on 25 of the most pungent compounds that make up a person’s scent.

Ishida does not take this task lightly, adding a low-tech sniff test for good measure, where he does a closer investigation of extra-stinky areas like the underarms and back. This is where descriptors like “onions starting to rot” come into play.

“It is meant to be understandable, if brutal,” said Ishida of his method.

Ishida doesn’t leave his clients high and dry, or sweaty and stinky, with the analysis. He also provides tips and tricks, like product recommendations and lifestyle changes, tailored to their results to help them moving forward.

While some may find his process gross, it is much appreciated by clients who have spent their lives obsessing about their smell.

Next post Why Does A Groundhog Control The Weather?