Learn about one of the largest religious monuments ever constructed. 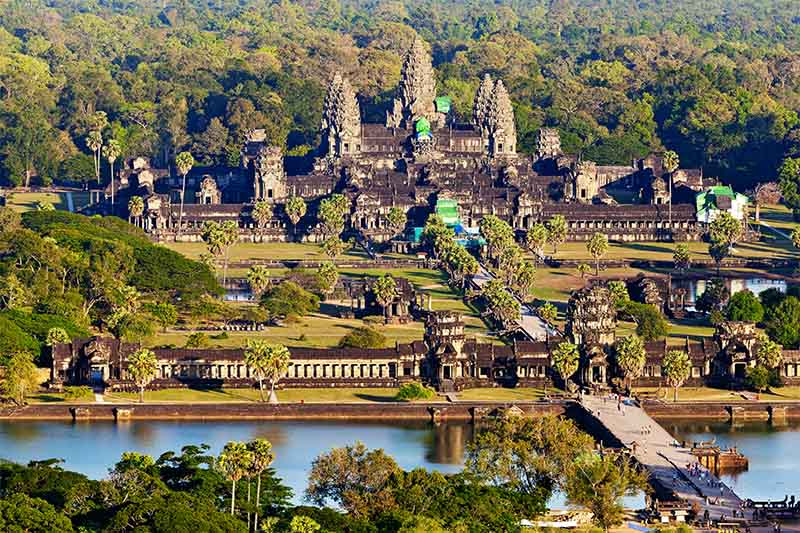 Cambodia’s famous Angkor Wat, which means “temple city,” is spread throughout 500 acres, making it one of the largest religious monuments ever constructed. An astounding 50 percent of international tourists visit Cambodia just to see this religious monument. 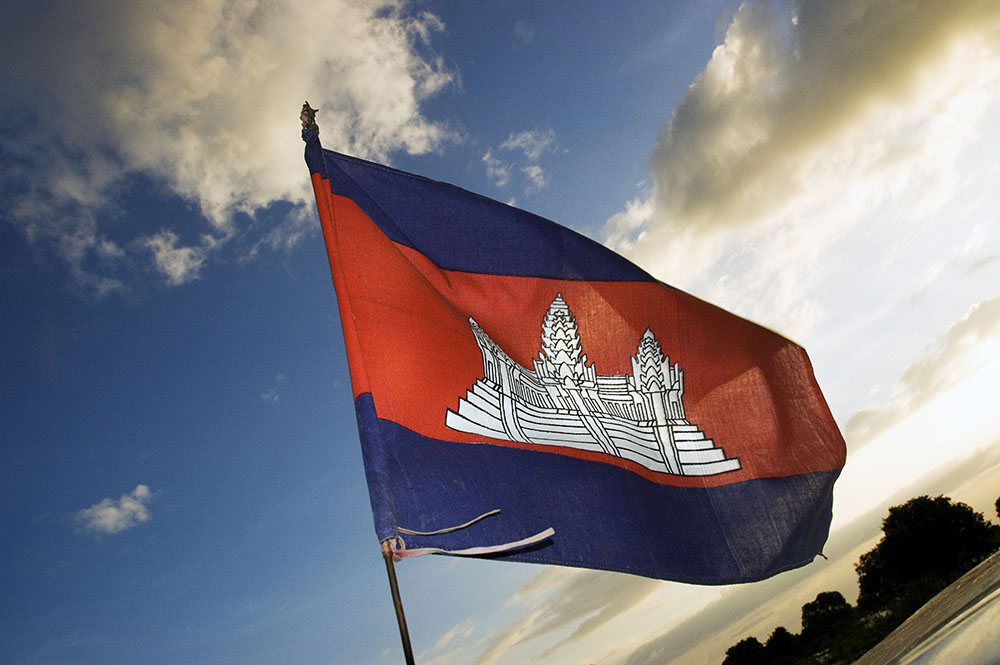 Angkor Wat is featured on Cambodia’s national flag. The only other flag to feature a national monument is Afghanistan’s.

Angkor Wat was built by King Suryavarman II between 1113 and 1150 AD as a Hindu temple site dedicated to the god Vishnu, but it was later converted into a Buddhist temple site in the 14th century. 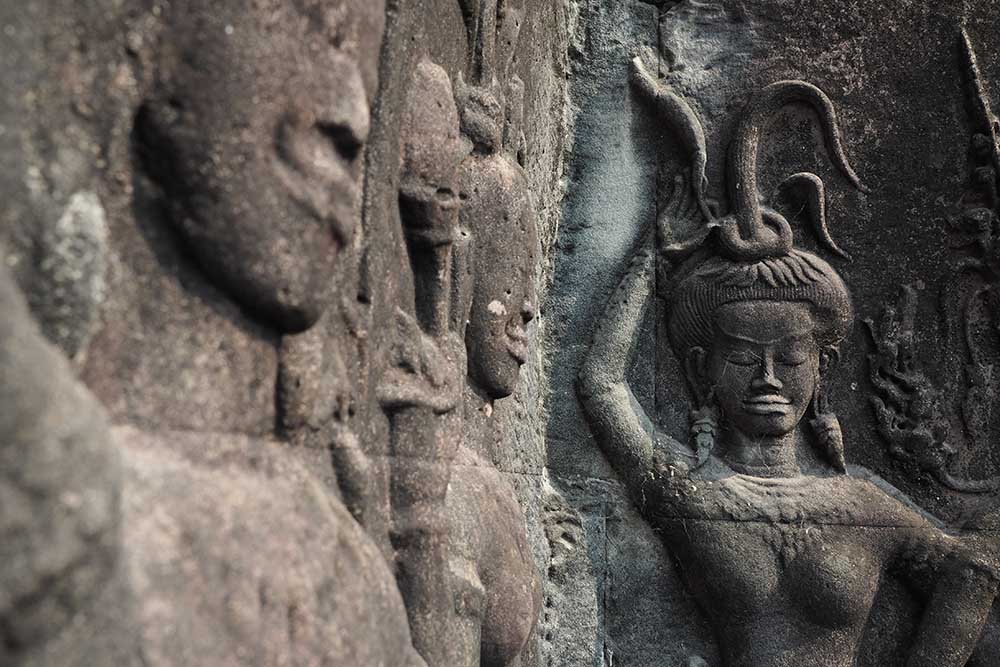 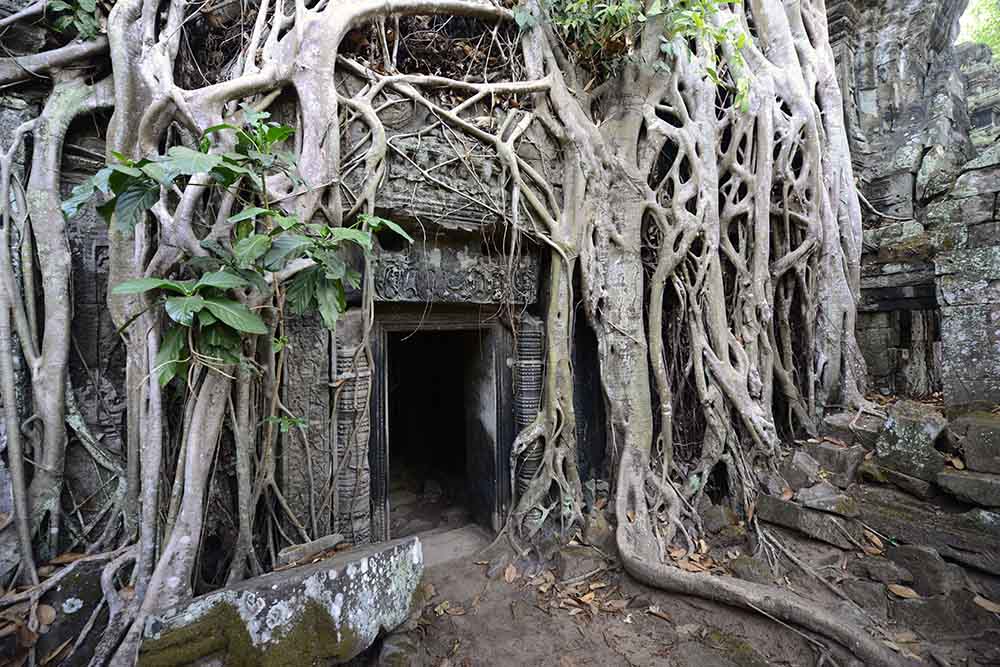 The Angkor temple Ta Prohm—famous for the large vines covering the ruins—was used as the set for the Hollywood blockbuster Tomb Raider. It is now commonly known as the “Tomb Raider temple” and the “Angelina Jolie temple.”

Over 200 hidden paintings have been discovered in the 213-foot-tall central tower using technology NASA developed for use on the Mars rovers, which revealed centuries-old murals of elephants, deities, boats, orchestral ensembles, and people riding horses—all invisible to the naked eye! 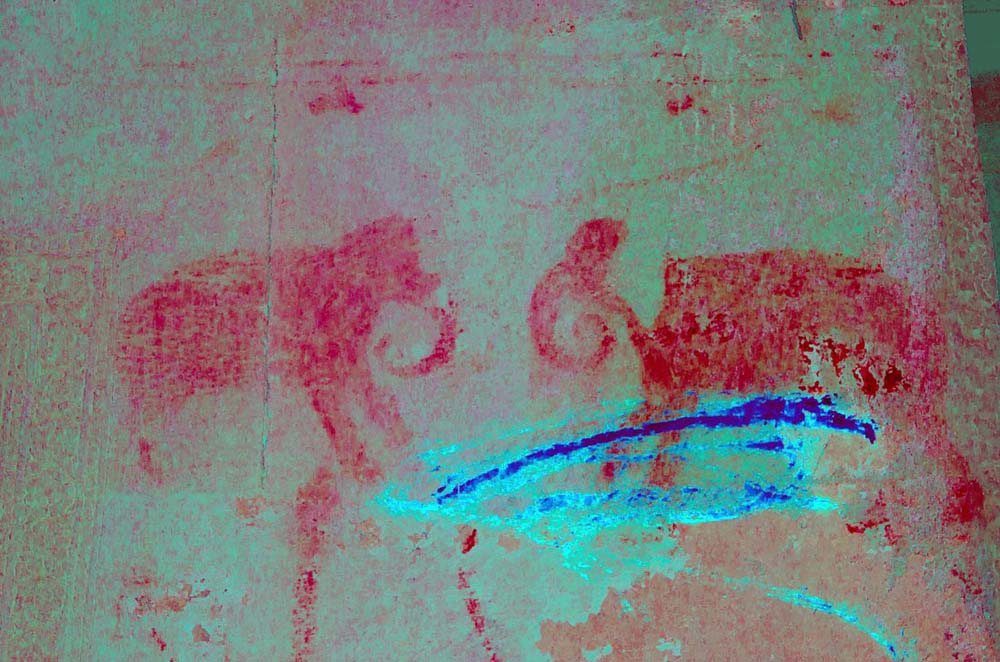