Advice On How To Live Over 100 From One Of The Oldest People On Our Planet: Art Janssen

At 110 years old, Britain’s two oldest men were born on the same day! 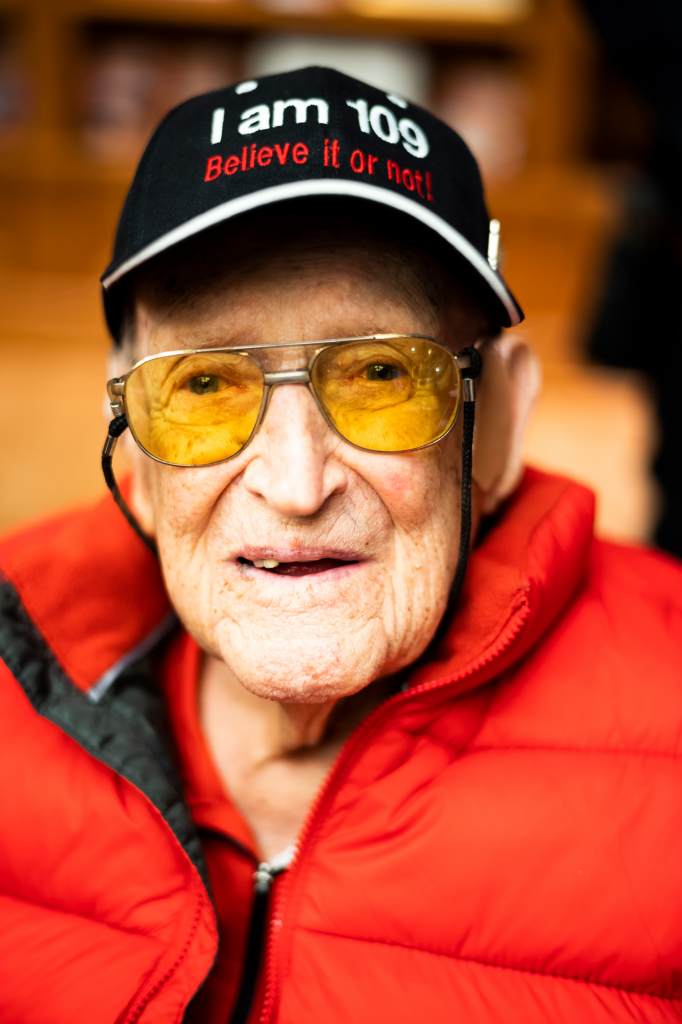 Something in the Santa Rosa Water

Robert Ripley was born in Santa Rosa, California, in 1890. He was equal parts explorer, reporter, artist, and collector—a seeker of the strange who challenged America to believe the unbelievable. But today, 100 years after “Believe It or Not!” became a household phrase, there is another Santa Rosa native who is truly unbelievable—109-year-old Art Janssen.

At 109, Art is vivacious, with a sharp memory. He has served as mayor, served our country at war and serves up quite a bit of laughs when recounting his younger years. Art likes to say he intends to live to 132 and can’t wait for his San Francisco Giants to start spring training in February.

But how does one live a long life? Watch this week’s episode of Cool Stuff Strange Things above for the inside scoop from Art!

Beyond over the Hill

Believe it or not, Jeanne Calment of Arles, France, lived to be 122 years old—achieving the longest lifespan in history. Born in 1875, a year before Alexander Graham Bell even made the first successful telephone call. Calment attributes her long life to a healthy appetite—two pounds of chocolate a week!

Bonus BION! Britain’s two oldest men in 2018—Alf Smith, from Perthshire, Scotland, and Robert Weighton, from Hampshire, England—both celebrated their 110th birthday on March 29, having been born on the same day in 1908.

Show me the Receipts, Rip! 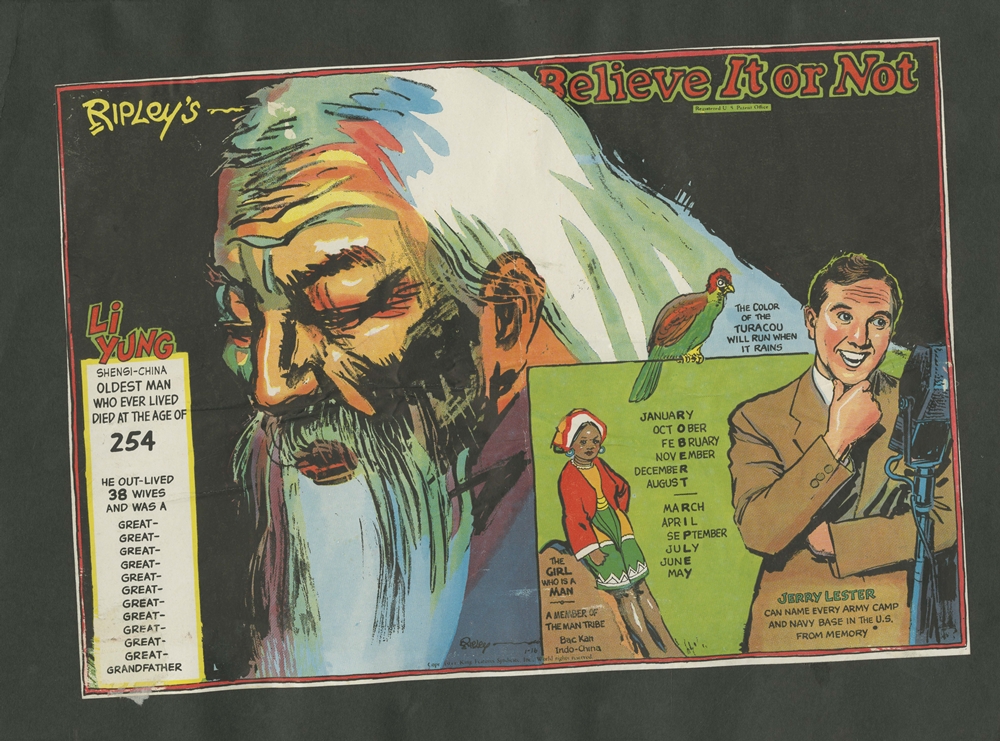 This dubious 1944 cartoon panel immediately sparked thousands of letters demanding proof. Do you believe it?

As Ripley’s Believe It or Not! celebrates its 100th year anniversary, we hope to meet many other inspiring individuals, like Art, who exemplify that age is simply a number, from 103-year-old marathon runner Ida Keeling, who is still running circles around her competition, to 85-year old hockey goalie Bill Parsley and Miss Kittie, who at 70 has no intention on handing up her BMX helmet!

Make sure to catch Art and Ripley’s Believe It or Not! in the Hollywood Christmas Parade. The parade premiers on the CW December 14th at 8pm/7pm CT. 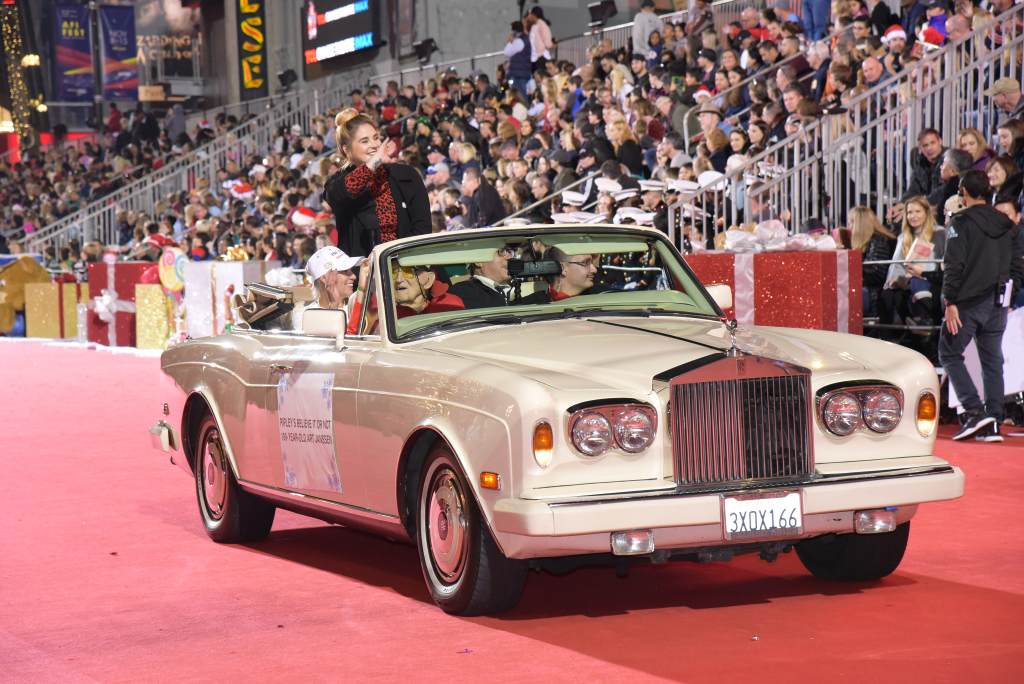 Know of anyone else defying the odds of age? Let us know at www.ripleys.com/submit-bions/!

Previous post The Strange But True History Of Robert Ripley