They gave up on using paper, it didn't affect the sound. 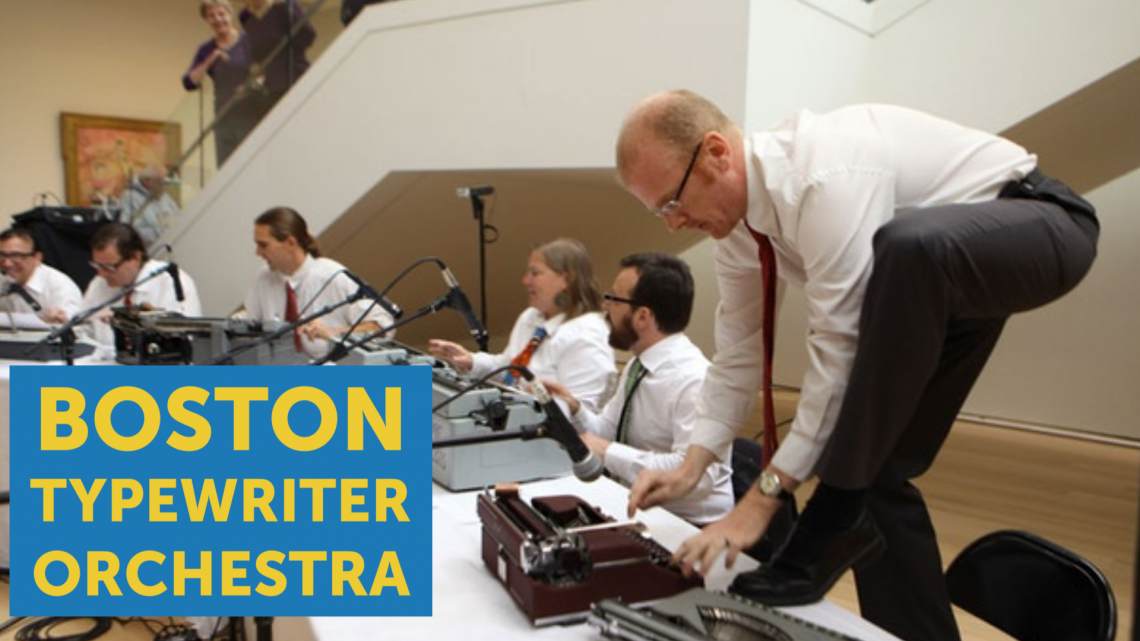 This musical ensemble eschews traditional instruments in favor of vintage typewriters. By rhythmically clacking, rolling, spinning, and banging the Boston Typewriter Orchestra has turned the typed word into song.

The band started in 2004 after taking a joke too seriously. Tim Devin proclaimed himself the conductor of the Boston Typewriter Orchestra, and he and a group of friends made the joke into reality. The group began rehearsing on old typewriters, slowly developing an all-new form of music. 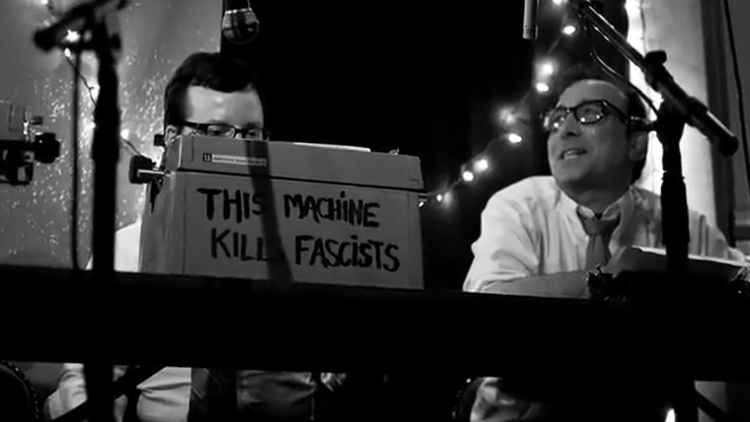 After premiering their performance at the Art Beat Festival in Boston, the group began performing all over the New England area.

The band uses old typewriters because they produce unique sounds. They say portable models can offer a good tenor sound—their quick key-strokes producing consistent high notes—but that all parts of the devices qualify as instruments. Spinning rollers, sliding carriages, bells, and even thumping them on the table contribute to the orchestra’s unique sound, with different models all yielding different results.

The process isn’t an exact science, the band hammers away at the keys semi-haphazardly before slowly falling into synchronized music. The band originally typed with paper on their typewriters, but they only ever ended up with nonsense. They gave up on paper, stating it didn’t make any difference to the sound anyway.

This year they performed at the IG Nobel Awards and released their first record, which you can get on vinyl!