It's not all about the hot dogs...

With easy access from New York City, Coney Island was a major vacation destination between the 1800s and World War Two. In its heyday, nothing was too eccentric, too big, or too outlandish. Three major parks—Luna Park, Steeplechase Park, and Dreamland—all competed for visitors, taking advantage of the public’s fascination with the unknown, from distant lands to tragic disasters.

A German immigrant, Couney struggled to find a way to implement and profit from his intensive care technology. It was thought to be too radical by the medical community, but just radical enough for the oddities of Coney Island. The exhibition was a pristine operation—one in which Couney trusted enough to display his own premature daughter, Hildegarde. During his 40 year run, Couney saved the lives of about 7,500 of the 8,500 children who were taken to his hatchery on the boardwalk. 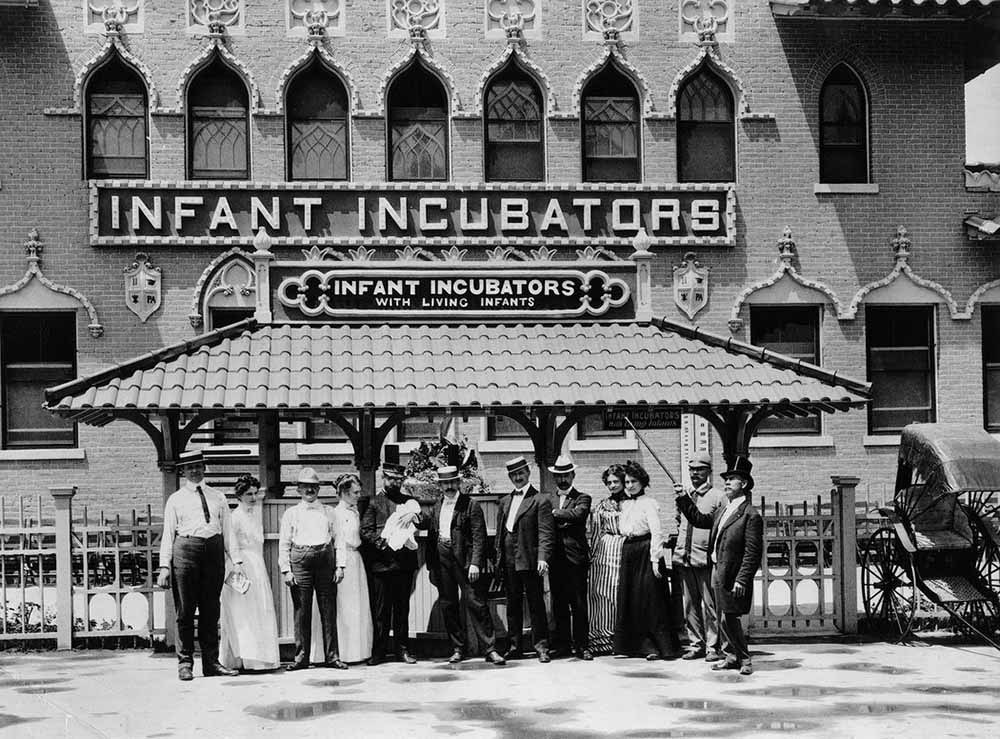 One of those children was Lucille Horn, who passed just February of this year at age 96. Weighing only two pounds when she was born, doctors told her parents she wouldn’t even survive a day, but her life spanned nearly a century after they put their faith in Dr. Couney’s exhibition.

In 1941, the exhibit closed, but with it, a preemie ward opened at Cornell’s New York Hospital. Couney’s technology is now commonplace in hospitals around the world, so you can thank Coney Island for more than just hot dogs.

Like, Dreamland’s Fighting Flames where over 2,000 performers re-enacted what it was like to be a firefighter—from hitching live horses to the fire engine to extinguishing a real fire. They even made dramatic rescues as trapped victims jumped from blazing buildings to the ground. Safety was the least of their concerns. It was all about entertainment, but, that got the best of them because, in 1911, Dreamland itself went down in flames. Park entertainers from Fighting Flames, who went through the motions daily, tried to help—even the Midget City Fire Department sprang into action. 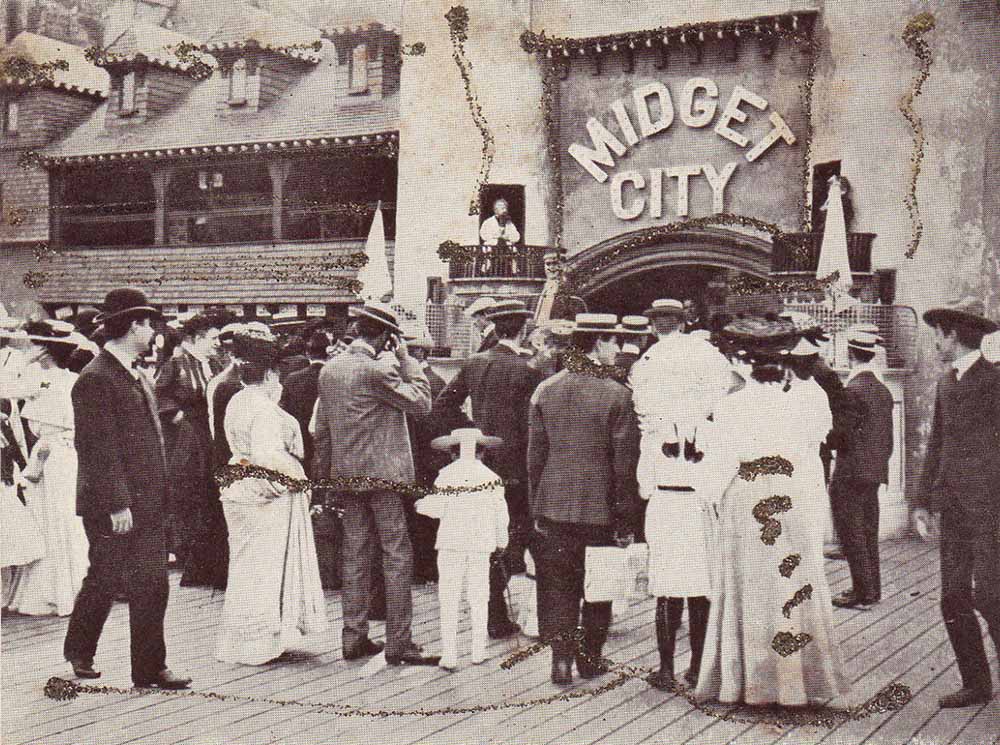 Midget City was Dreamland’s miniature town populated by over 300 little people. In their built-to-scale world, a world that was a proportional replica of 15th-century Nuremberg, Germany, villagers lived on-site full-time and functioned as a community, even boasting their own police and fire departments!

“The only thing about America that interests me is Coney Island.”

Next post Is It Possible to Be Both a Dwarf and a Giant?