Does Alcohol Evaporate Out Of Food When Cooked?

Why some boozed-infused dishes might give you a hangover... 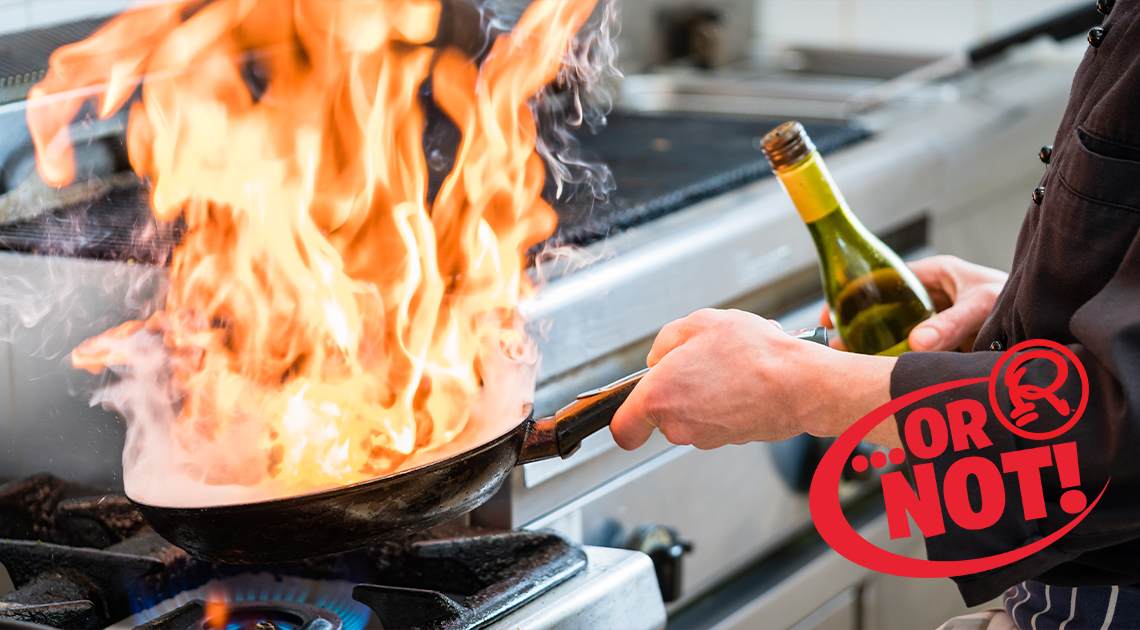 Of course, if you’ve ever watched a chef on TV or cracked open a cookbook to make one of these recipes, you’ve probably come across advice like, “Let the dish simmer for a few minutes to cook out any remaining alcohol.”

This begs the question: does alcohol actually evaporate out of food when cooked? Yes and no. Read on for the skinny on cooking with booze.

Why You Might Get Burned by Your Next Flambé

In 1992, a team of researchers from the US Department of Agriculture’s Nutrient Laboratory took part in an in-depth study exploring alcohol retention during food preparation. They started by examining perhaps the most iconic alcohol-based dish of them all, the flambé. 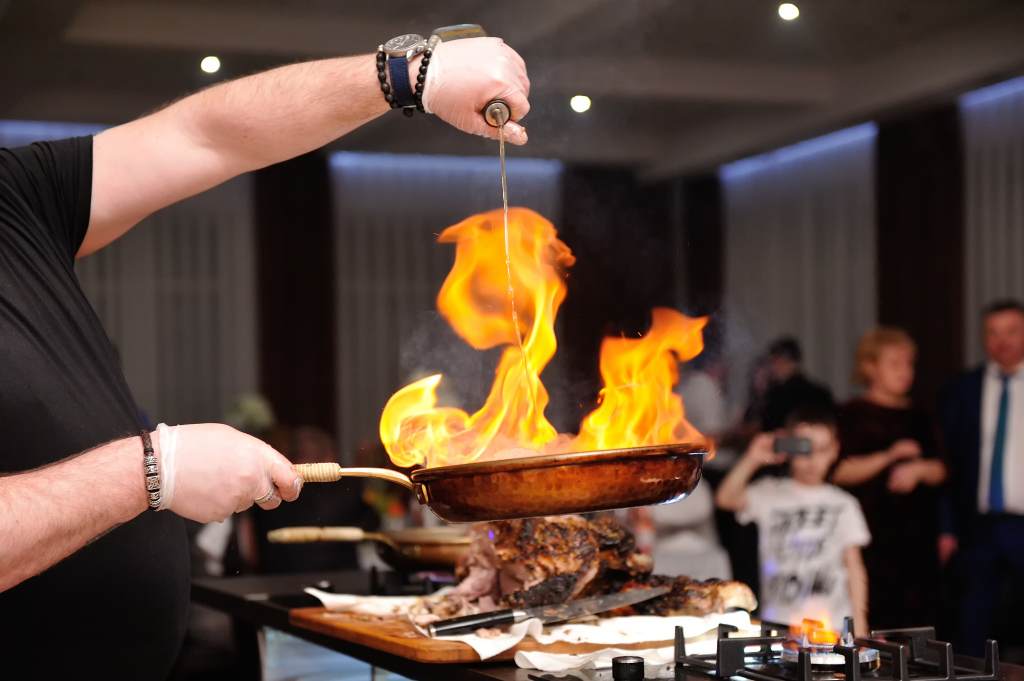 The French term flambé translates as “flamed” or “flaming” and refers to food doused with cognac, brandy, or rum and then set on fire. The technique makes for an unforgettable dinner table display—although one that could leave guests springing for the fire extinguisher. From Bourbon Shrimp Flambé to French Caribbean Bananas Flambé, and even Mangoes Flambé, plenty of dishes get prepared this way.

So, researchers wanted to study just how much alcohol evaporates while the flambé briefly combusts. To do this, they prepared the dish and took alcohol content measurements both before and after ignition. What they discovered thoroughly shocked them.

Despite being engulfed by flames, the dish maintained approximately 70 to 75 percent of its alcohol content! Now, that’s a recipe for a hangover.

But, the research didn’t stop there.

The “Buzz” About Longer Cooking Times

Scientists next turned to other forms of food preparation to study alcohol retention. They soon realized that the idea of removing alcohol from a dish through cooking does contain a grain of truth. But, it requires more than a quick scorching.

Evaporating alcohol from a dish takes hours, rather than minutes. As the US Department of Agriculture’s researchers discovered, a dish heated to boiling point and cooked for 15 minutes still retains about 40 percent of its original alcohol content.

Does that mean foregoing your favorite recipes forever?

Not necessarily. After all, alcohol greatly enhances the flavor of many recipes while providing a mouthwatering aroma. But, you’ll need to commit to much longer cooking times than those suggested on many television shows and in numerous cookbooks. Some chefs also suggest non-alcoholic swaps such as flavored extracts, vinegars, and juices. 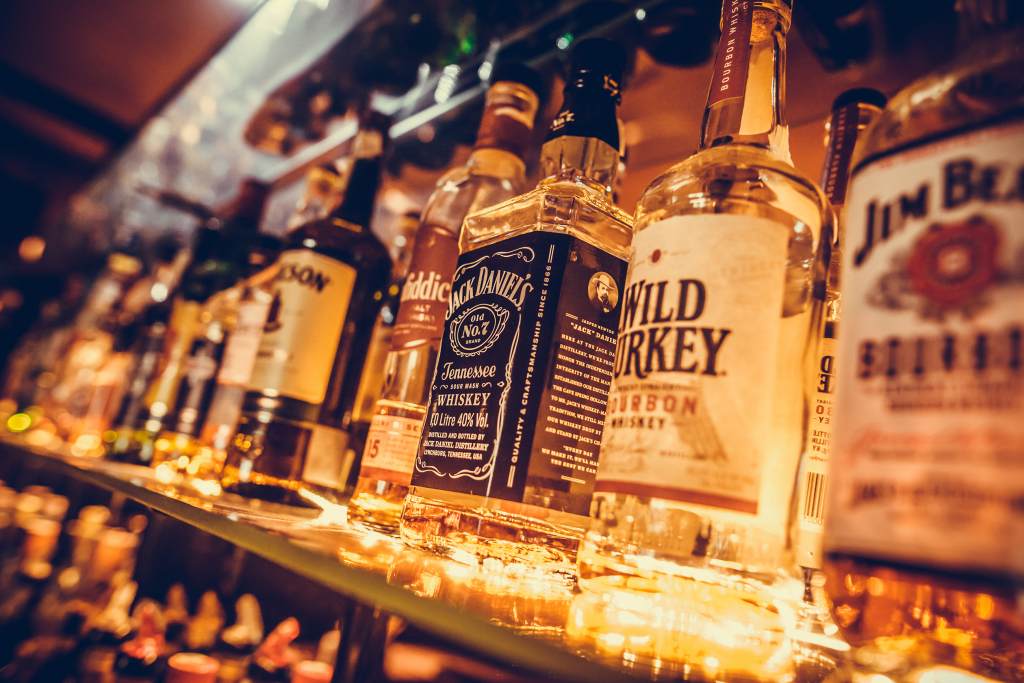 Simmering a dish for five to 10 minutes won’t do much to the wine, beer, or other spirits used in the recipe; neither will setting the entire dish on fire. But if you commit to cooking recipes for hours at a time, you can preserve the delicious flavor of alcoholic enhancement without the buzz. Or, consider extracts, vinegars, and juices to mimic the flavors and aromas of wine and spirits.

No matter what you decide, remain cautious about cooking booze-infused dishes for guests. While a final alcohol content of 10 percent or less might not bother most adults, it’s a different story when it comes to children and those who abstain from alcohol for a variety of personal reasons.

And whatever you do, don’t flambé and drive!