Even a thief who attempted to steal the ring died before getting away. 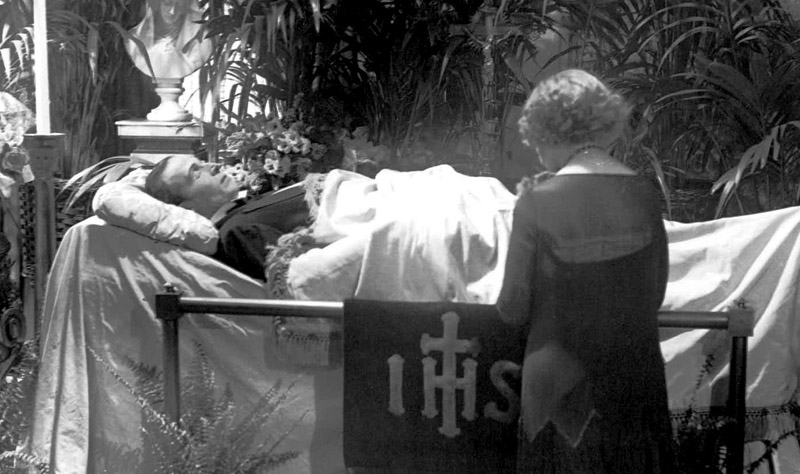 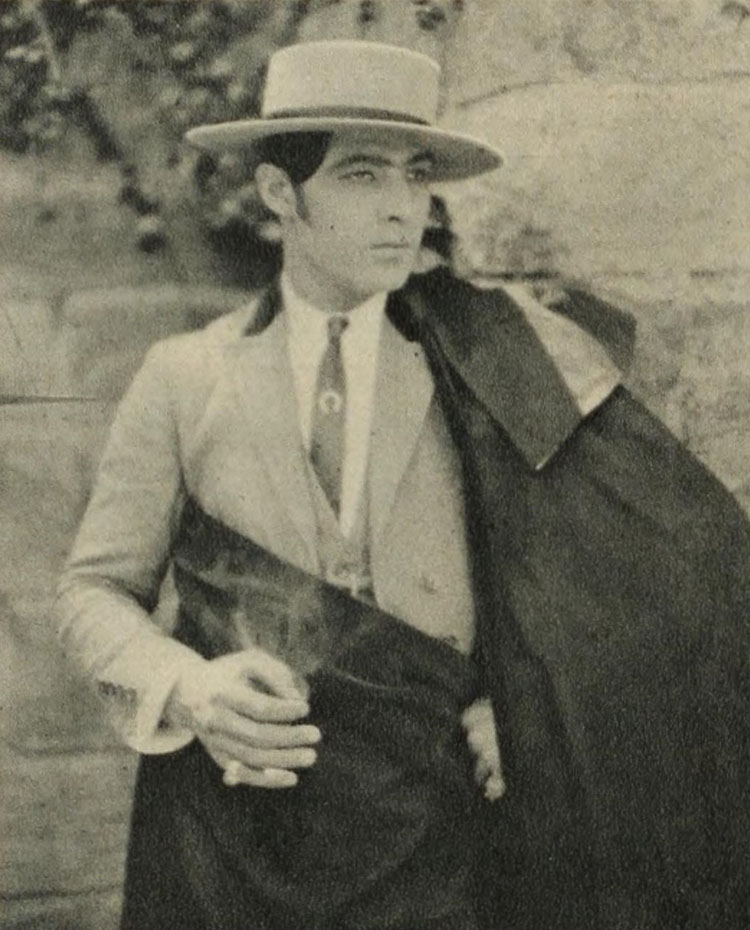 But for Hollywood actor Rudolph Valentino, who saw the ring in a San Francisco shop, it didn’t matter. The simple silver ring with the semi-precious stone was perfect; he had to have it, so he bought it. Then again, perhaps he should’ve listened and stayed away from it.

It was the 1920s, and Valentino was a movie star. Born in Italy in 1895 he left for America and became a sensation in the silent film era, but after purchasing the ring something went wrong. It all started with the miserable flop of “The Young Rajah,” and by the time he made “The Son of the Sheik” in 1926, he died wearing the ring. At 31, he’d developed an infection after having surgery for bleeding ulcers. An estimated 100,000 people mourned outside his funeral home after his death.

A Nice Ring To It…

The ring was then passed on to his lover, actress Pola Negri, a well-known Hollywood vamp, who immediately fell ill. While she recovered, her Hollywood career came to an abrupt end. She decided to pass the ring to young singer Russ Colombo, who reminded her of Valentino. Not long after, he died in a shooting accident. 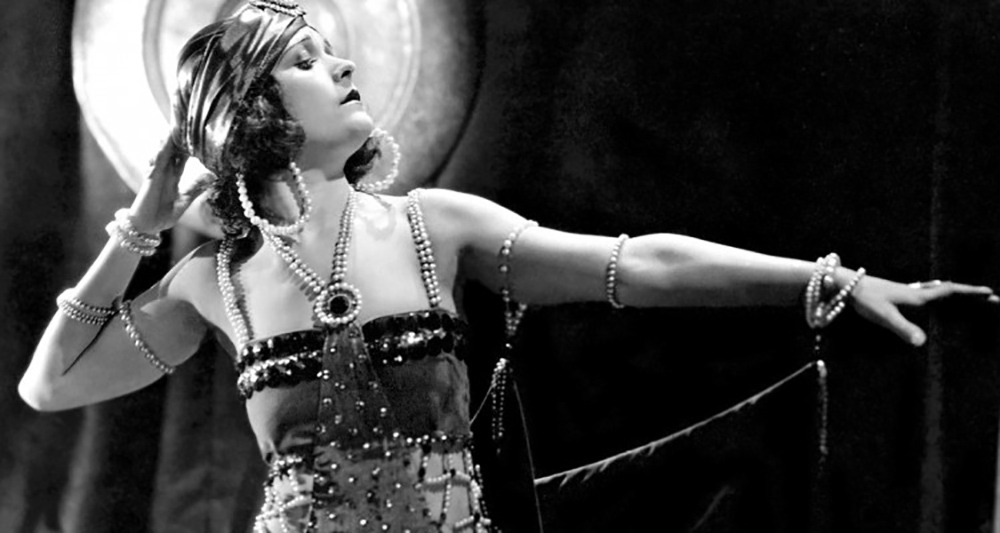 The ring then made its way to Colombo’s friend, Joe Casino. Casino put the ring under glass, but eventually decided to wear it, resulting in a fatal hit by a truck a week later. By this time the ring’s reputation had grown. When Casino’s brother Del inherited it, he locked it away in a safe in his house.

It was stolen by James Willis, who set off the alarm in the house and when police arrived on the scene they shot Willis and killed him. Inside his pocket was the ring, which was recovered and placed back in the safe.

Director Edward Small retrieved the ring when he became interested in making a movie about Valentino. Small hired an unknown actor named Jack Dunn to portray Valentino and had him wear the ring. Two weeks later Dunn died of a blood disease.

Now, the ring sits in a vault in a Los Angeles bank. Some say it has survived numerous robbery attempts, a strike, and a fire. Others say it has again been stolen.

“I do not know (exactly) where it came from, nor do I know where it is now,” author and journalist Alyse Wax told Ripley’s. “I believe that the actual events took place; however, I do not believe the ring is cursed. I don’t really believe in curses. I think it was a string of unfortunate incidents that people attach to a physical object. Despite the fact that I don’t believe in curses, it is quite a remarkable sequence of events, and I don’t blame anyone for believing in a curse. The timing is just eerie.”

Some say Valentino’s ghost still searches for the ring, wanting to destroy it. Fans still flock to his Hollywood Forever Cemetery crypt every Valentine’s Day, leaving him gifts and cards. Many have reported seeing his ghostly figure as he paces the grounds. He’s also said to have been spotted at restaurants, the Paramount studios and two places in town that feature statues of him.

To top it all off, the ghost of Valentino’s dog, Kabar, is said to haunt the L.A. Pet Cemetery in Calabasas. In September 2017, a portrait of Valentino, Negri and the ring was sold at auction. No word on how the painting’s owner is doing…

Previous post Mike The Headless Chicken Will Leave You Asking "What The Cluck?!"