The notoriously slow browser's gravestone bears the inscription, “He was a good tool to download other browsers.” 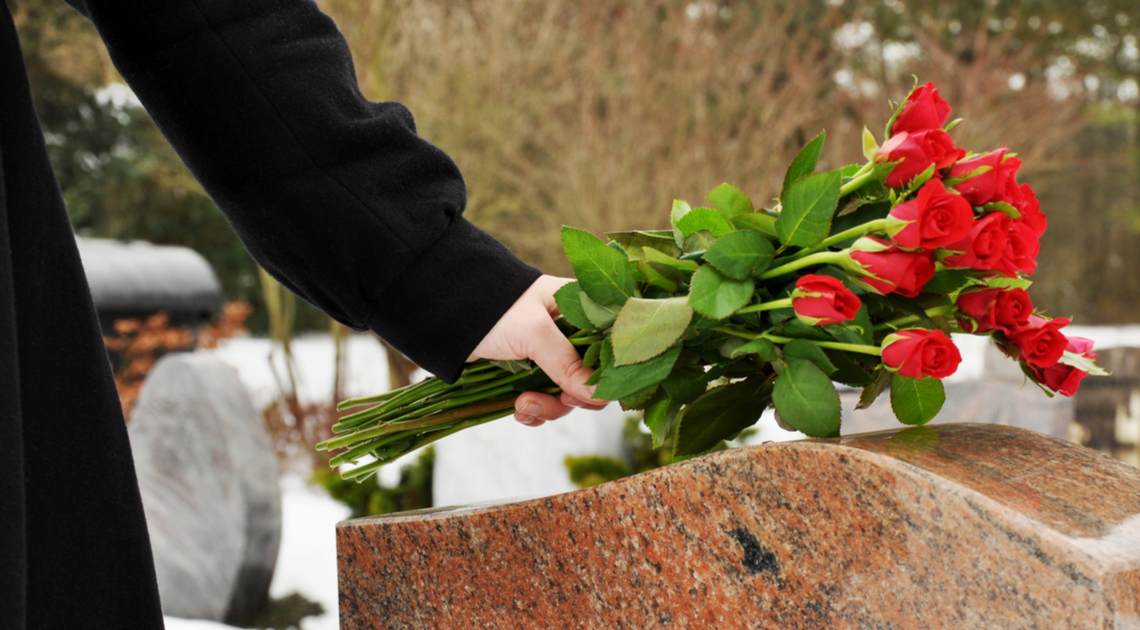 It’s been 27 years since Microsoft began stocking PCs across the globe with Internet Explorer. Alas, all mediocre things must come to an end, and the notorious web browser is no exception. The company announced on Wednesday that their ‘90s relic would live on only in memories and viruses as their migration to their next generation of software, Microsoft Edge, is complete.

Though few will mourn the loss of the iconic browser, many will wax nostalgic about its role in internet history while others rejoice in its demise, as is the case of South Korean software developer Jung Ki-young, who erected a tombstone on a rooftop in Gyueongj to commemorate the deceased technology.

A month before the writing on the wall became official, Ki-young began getting his affairs in order to memorialize the event by commissioning a $330 gravestone donning the browser logo and inscription, “He was a good tool to download other browsers.”

Despite his comical take on the technological downfall, Ki-young still has love for the internet’s favorite punchline telling Reuters, “It was a pain in the a**, but I would call it a love-hate relationship because Explorer itself once dominated an era.”

Since its inception in 1995, Internet Explorer has lived a tumultuous life filled with highs and lows. For almost a decade, the browser’s many iterations dominated the market as the premier way to explore the internet (literally) — that is until the much faster, sleeker Mozilla Firefox was launched in 2004, only to be toppled again when current crowd favorite, Google Chrome, was released in 2008.

While the browser’s slow speed and security risks rendered it relatively obsolete on a global scale, it was still used heavily in Japan and South Korea, even being legally mandated for shopping and banking in the latter until 2014!

The mandate made Ki-young’s job a bit frustrating, to say the least, as his customers needed him to make sure their websites and apps looked good and were functional on the browser.

It’s hard to imagine a world without the internet, but believe it or not, it wasn’t until 1990 that the internet became accessible in a way the average Googler can imagine with the advent of the very first publicly-linked web server and web graphic browser, the WorldWideWeb.

Three years later, government, educational, and corporate entities alike saw the usefulness of this hot new technology, and a rush of new software developments flooded the tech scene to accommodate. The Browser Wars had begun.

Early internet pillar Netscape worked feverishly to outdo the up-and-coming Microsoft Corp., even releasing the still-relevant Javascript into the world. Ultimately, Microsoft’s Internet Explorer 4 would put their work to shame, causing Netscape to be a Dot-Com Bubble bust.

Head in the Cloud

Any good politician knows the age-old saying “the internet never forgets,” but this isn’t necessarily true in the case of Internet Explorer. Old versions of the old standby will remain operable until the technology that hosts them is eradicated.

In the meantime, users like Ki-young have found it’s not so hard to say goodbye to yesterday when it comes to outdated tech.

“I regret that it’s gone, but won’t miss it. So its retirement, to me, is a good death.”