Vidal’s corpse was said to have been beheaded and tied securely to a horse, along with his decapitated head. 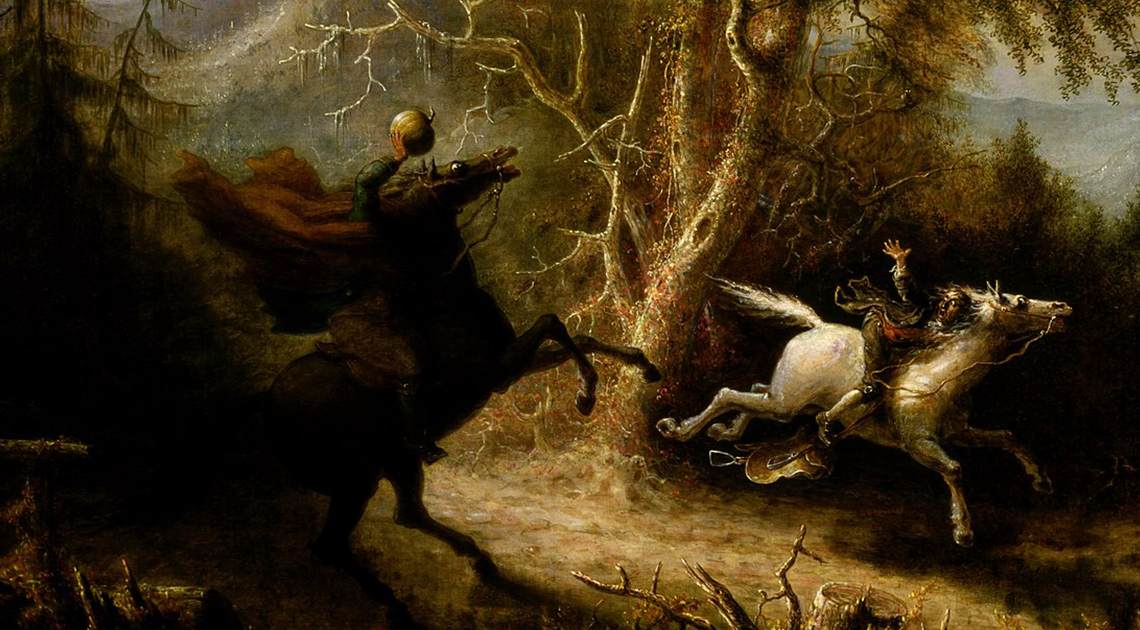 Tales of decapitation have been told that leave us scratching our still-attached heads⁠—everything from moving lips of Anne Boleyn’s severed skull to the 18-month-surviving headless chicken named Mike. But, taking it back to the most familiar headless character, this tale surrounds a very popular and creepy motif for urban legends: the idea of a phantom headless horseman.

Although, we’re not talking about the iconic horseman from Washington Irving’s The Legend of Sleepy Hollow, but rather the obscure South Texan legend of El Muerto, or “the dead man,”—a Mexican bandit who was horribly butchered by Texas Rangers, only to rise again and ride vengefully on his dark steed from beyond the grave.

The Bandit Who Would Become The Horseman

As the story goes, in the mid-1800s, a Mexican bandit by the name of Vidal committed a crime in San Antonio that would doom him forever: horse rustling⁠—a deed he already had a bounty on his head for. Unfortunately for him, some of the targeted horses from this raid belonged to Creed Taylor, a Texas Ranger. Needless to say, Taylor did not take the news well.

During this period, rangers were harsh lawmen, hardened to the burden of their duty, and willing to commit the most heinous deeds in the name of justice. At the time, after all, the border between the United States and Mexico was an issue that the two countries couldn’t agree on.

As a result of this discrepancy, there was a stretch in-between that became a sort of no man’s land. Unsurprisingly, crimes were plentiful and vicious here, so the Rangers, whose jobs were to stem the tide, had to be equally as ruthless themselves. But, what Taylor and his fellow Rangers are said to have done to Vidal for his horse theft crime goes completely beyond the pale.

The Grisly Death of Vidal

Taylor set to track Vidal, and the rest of his henchmen, across this inhospitable and very dangerous stretch of land. Joining him on the hunt for vengeance was a ranch owner, who was also recently the victim of horse rustling, by the name of Flores and another ranger, William Alexander Anderson Wallace—better known as “Big Foot.” 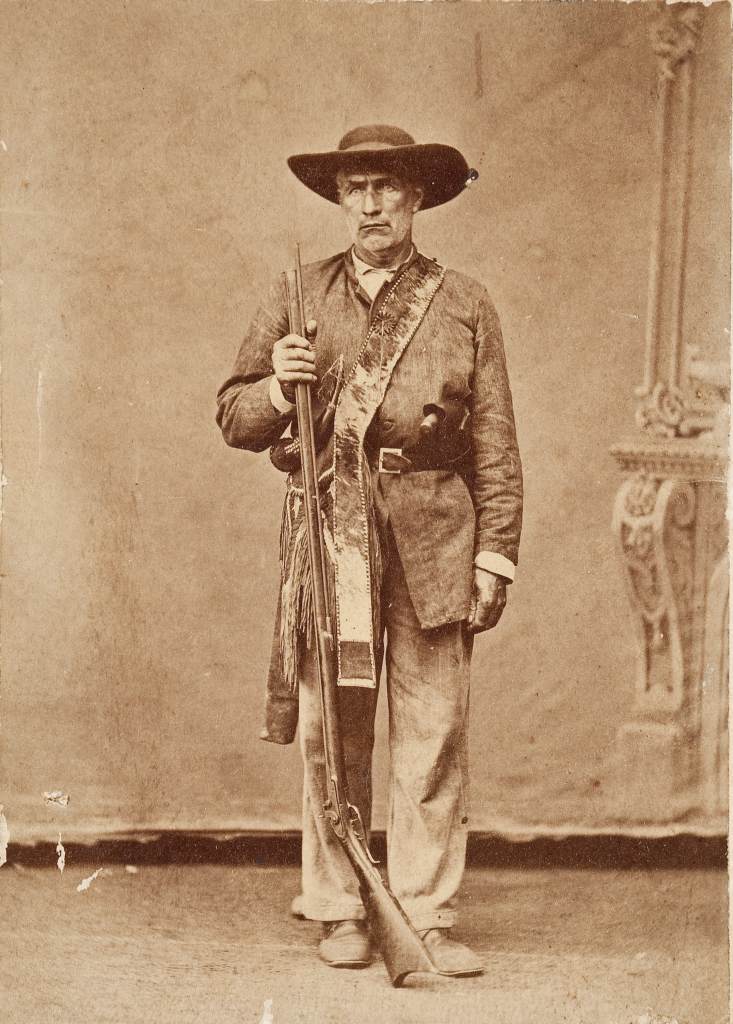 Albumen print of William A. A. Wallace

Vidal had timed his attack using a coinciding Comanche raid as a decoy. Most of the local ranch defenders left to fight off the Comanche threat leaving the area vulnerable to Vidal and his small crew of bandits. Little did he know that Taylor and his small band were hot on the trail. The three soon tracked the criminals to their hideouts, waiting until night fell and ambushing the bandits while they slept. The defenseless outlaws were killed, but their deaths were only the beginning. It was what was done to Vidal next that birthed the legend of El Muerto.

Despite the draconian methods of warning from lawmakers, criminals and outlaws still failed to see the potential, and often grim, consequences of their unlawful acts. As a result, a whole new level of harsh justice was needed.

After being killed by Taylor and his crew, Vidal’s corpse was said to have been beheaded and tied securely to a horse, along with his decapitated head. The unfortunate horse was then left to roam free, horrifying all who encountered it. Incredibly, though, the brutal killing and degrading treatment of Vidal’s body was just the start of his post-mortem story.

The Headless Horseman Rides On

From then on, the horse and its headless rider roamed the area. Spotted many times, it was said that bullets had no effect on either, and so the legend of El Muerto started to spread. This fearsome specter was said to be an omen of ill fate.

It’s also said that the horse was finally captured, along with Vidal’s horribly wounded and sun-ravaged body. He was unceremoniously buried, but alleged sightings continued. In one notable 1917 encounter, a couple on their way to San Diego stated that a headless horseman had passed them on its steed, crying, “It is mine. It is all mine!” And then again, decades later in 1969, El Muerto was supposedly spotted near Freer. 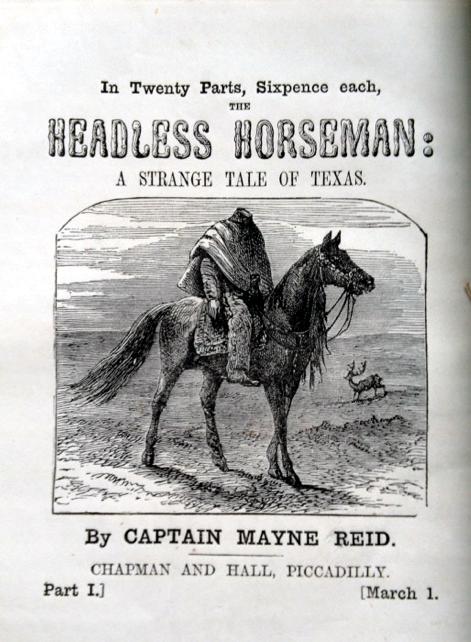 Capt. Mayne Reid’s version of a Texas Legend, published in 1865

Is there any truth to the tale? Well, the major players were all real men, and the rangers did publicly claim responsibility for the killing. There’s said to have been markedly less rustling in the area in the aftermath of the event, too!

As for whether Vidal’s spirit continues to ride around South Texas as El Muerto, there’s really no saying, but sightings continue to be reported. In fact, the area of one supposed encounter was renamed Headless Horseman Hill! This just highlights the allure that this grisly mystery had, and continues to have, in local folklore.

Next post Have You Been Overworking With 10,000 Steps A Day?