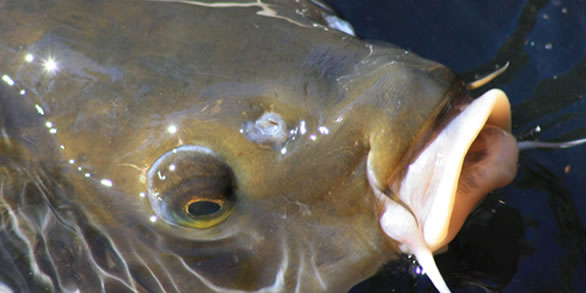 This week on Ripley Radio, the official radio program of Ripley’s Believe It or Not!, we laugh along with Flathead Ed of Arizona as he tells us how he landed the largest catfish ever caught in that state,  and Mark Ross explains the International tension that has built up around claims of The Smallest Park in the World title.  He tells us hands down that Portland, Oregon holds that honor.

The Pretenders provide us with this week’s musical egress, Brass in Pocket.