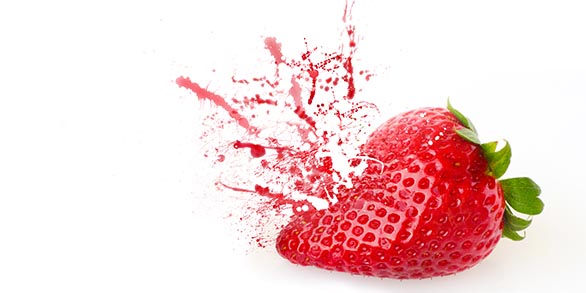 A Broken Strawberry & A Last Name of 36 Characters

After years of being challenged because her full name wasn’t on her official identification, Hawaiian resident Janice “Lokelani” Keihanaikukauakahihuliheekahaunaele (go ahead, try it) has won a personal battle and the state is now required to print the entire name on her driver’s license. Ripley Radio talks with the former Miss Hawaii, now a TV reporter, about what is being called a “great day” for all Hawaiians. And in Harrisburg, Pa., a huge strawberry fell and broke but a new one was prepared in time for New Year’s Eve. What’s all that about? We hear what happened this week on the official radio program of Ripley’s Believe It or Not!