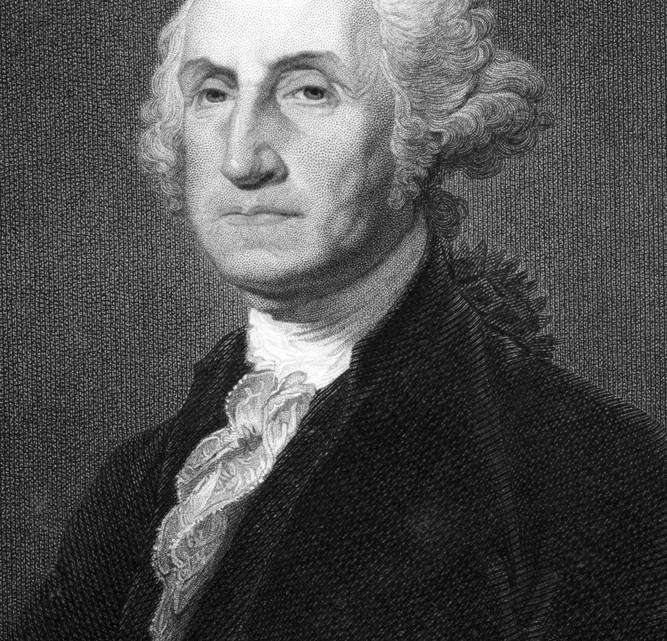 George Washington was the not the first U.S. President and our nation’s birthday is not July 4, 1776! Those facts and other historical mysteries are uncovered as we talk with historian Stanley Klos who notes that the foundation on which this country was built was discussed and written in taverns, so it’s patriotic to tip a few now and then! Five decades ago Marilyn Monroe died and this week we learn of a new conspiracy about Marilyn that could change history.