Fries With A Side Of Fries

Belgium is currently holding a surplus of over 750,000 tons of potatoes! 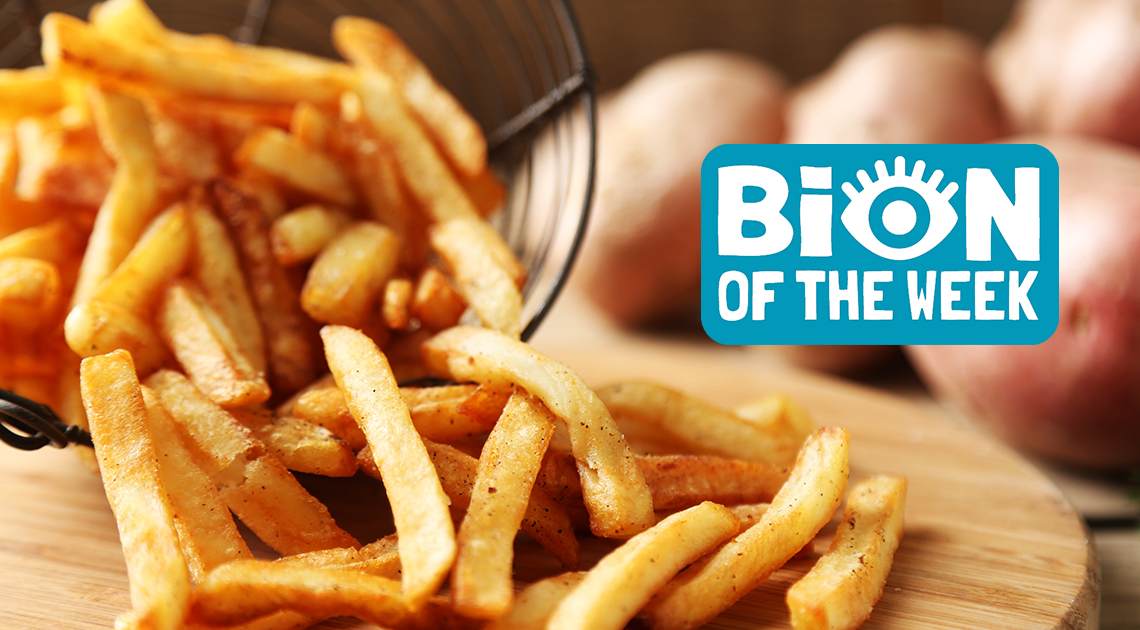 [April 26th-May 3rd, 2020] Doubling our potato intake, swimming dinosaurs, a Tupac mix up, and the rest of the week’s weird news from Ripley’s Believe It or Not!

If you’re looking for a small golden lining to your local restaurant or bar being closed until further notice, we may have just the pick-me-up you need. Belgium’s Potato Association is now encouraging consumers to double the amount of potatoes they eat each week! Because of the shutdown of restaurants, Belgium is currently holding a surplus of over 750,000 tons of potatoes! Instead of eating a small side of fries each week, an association of these potato producers is encouraging Belgians to double their intake to help  make a dent in the surpluss. Finally—a judgment-free zone when it comes to asking for extra fries!

Okay, so that’s not the name they went with. But, scientists have just discovered a new fossil in Morocco that reveals a fearsome, toothy creature known as the aegyptiacus—the first known dinosaur to have lived in water! This newly-found tail remain is the first hard evidence that dinos were also kings of the sea! Nearly the same size as the more-popular Tyrannosaurus rex, there’s still much to learn about this carnivorous creature. 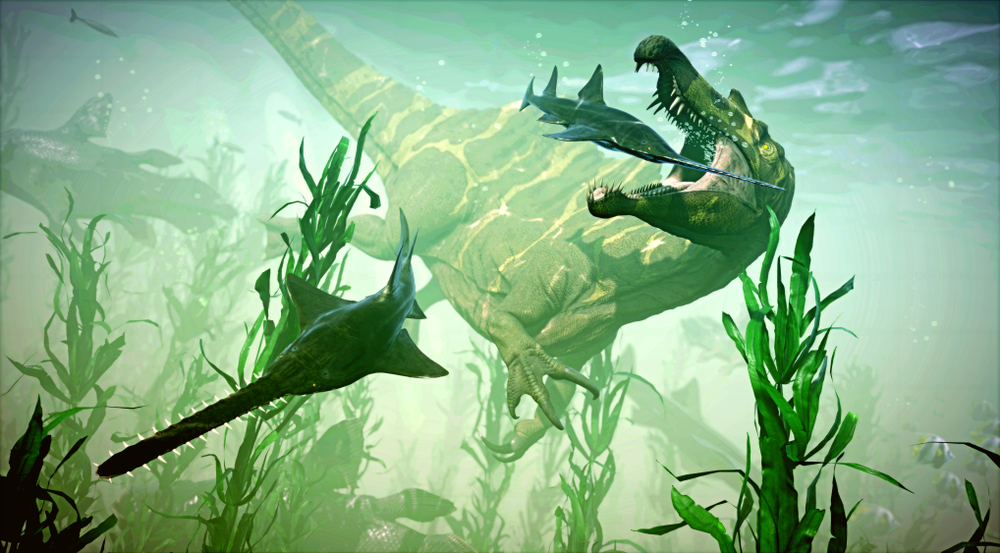 TwoPacs Are Better Than One

It seems the name of Tupac Shakur has been labeled as one of the “bad apples” in this global pandemic. During a news conference on Monday, Kentucky Governor, Andy Beshear, labeled Tupac as one of the prank claimers using a fake name to file for unemployment. But, little did he know, this claim was not made for the 90s rap legend. It was filed by a true Lexington resident also named Tupac Shakur. Beshear has since extended his apologies to the [very much alive] restaurant employee. 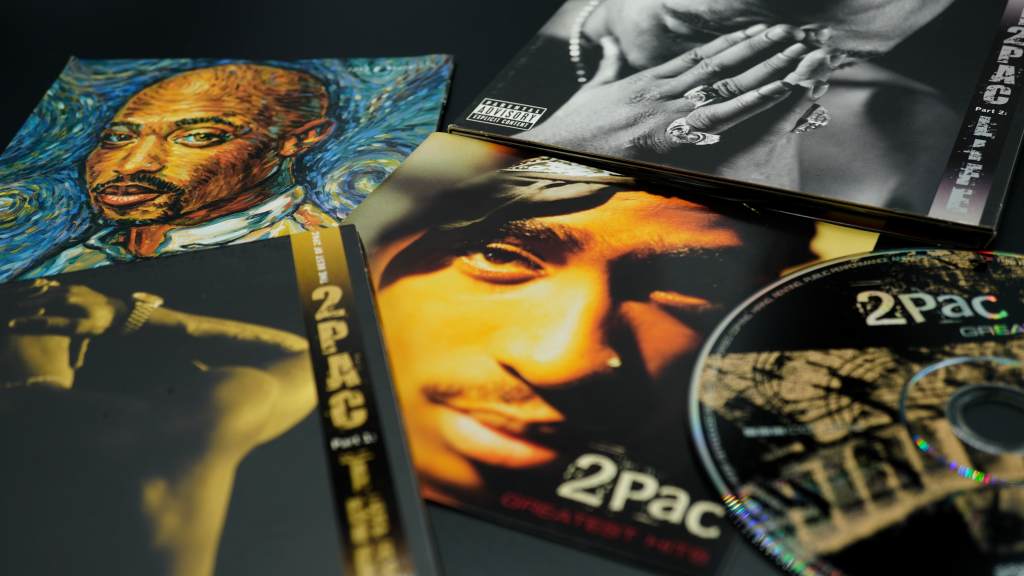 10th Street Distillery is home to single malt whiskeys, spirits, brews, and now, hand sanitizers! Since this San Jose shop temporarily closed its doors as a result of the COVID-19 pandemic, they’ve been looking for ways to better evolve their business to meet the needs of their consumers. What better way to help out the community than by turning whiskey into freshly brewed hand-sanitizer?!

Give This Guy A Hand

Every good performance ends with a roaring round of applause. But what if your performance is a round of applause? YouTuber, Jack Peagam of London, decided to challenge himself to a round of applause that would last a full 24 hours. As a child, the Neonatal Unit at St George’s saved Peagam’s life when he was born prematurely at just 32 weeks. Inspired by the weekly Clap for our Carers initiative, he set out to raise £5,000 for the NHS. Surpassing his set goal, Peagam was able to collect £8,075 ($10,168 USD) for a cause very near and dear to his heart.

Previous post Did Charles Lindbergh Make the First Transatlantic Trip in an Airplane?