Believe It or Not!, people in China once kept fighting crickets as highly prized pets.

Emerging during the Tang Dynasty more than 1,000 years ago, cricket fighting began its popularity with emperors before making its way to commoners. Mixed into the busy street sounds of Beijing, the chirping of cricket-fighting rings can still be heard today. 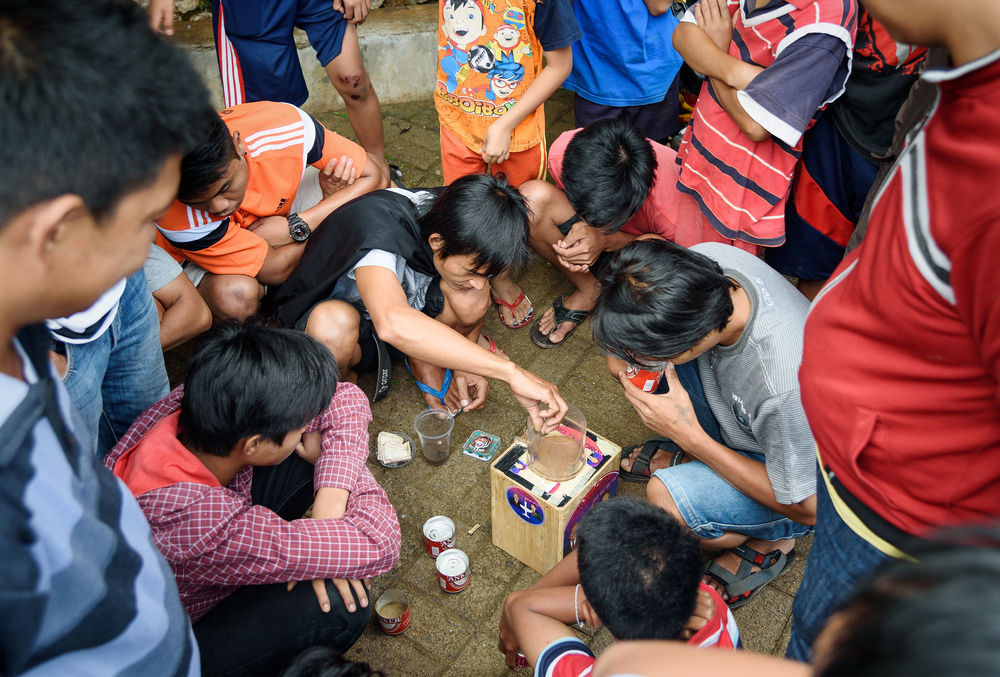 While many modern cultures may eschew the cricket as a crop-eating pest and noisy nuisance, the Chinese have long adored these singing insects for their beautiful music. The well-educated nobility held deep-rooted interests in the insects of the natural world, even compiling an encyclopedia that heavily featured them by 500 BC. While the worm and cricket became symbols of rot and famine in the West, they were well regarded in the East. The silkworm, in particular, represented the backbone of the silk trade. 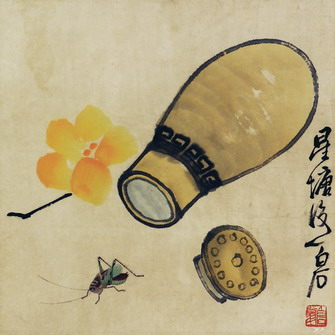 Within the walls of the Forbidden City, nobles’ demand for well-bred crickets resulted in an industry of breeding prized singing and fighting crickets. Because crickets have a relatively short lifespan—just a few months, many days of which are spent as larvae or immature nymphs—crickets needed to be replaced often. Cricket hunters were paid handsomely for returning with high-quality insects, and breeders kept careful track of cricket pedigree.

Winning crickets were treated with the privilege of a long-lived gladiator. They were given the best food, the best homes, and even the best females. Fighting crickets spend the majority of their time housed in special clay vessels or specially-shaped gourds. Cages were used to display the ferocity of a champion cricket. The more ornate the cage, the more prized the fighter. 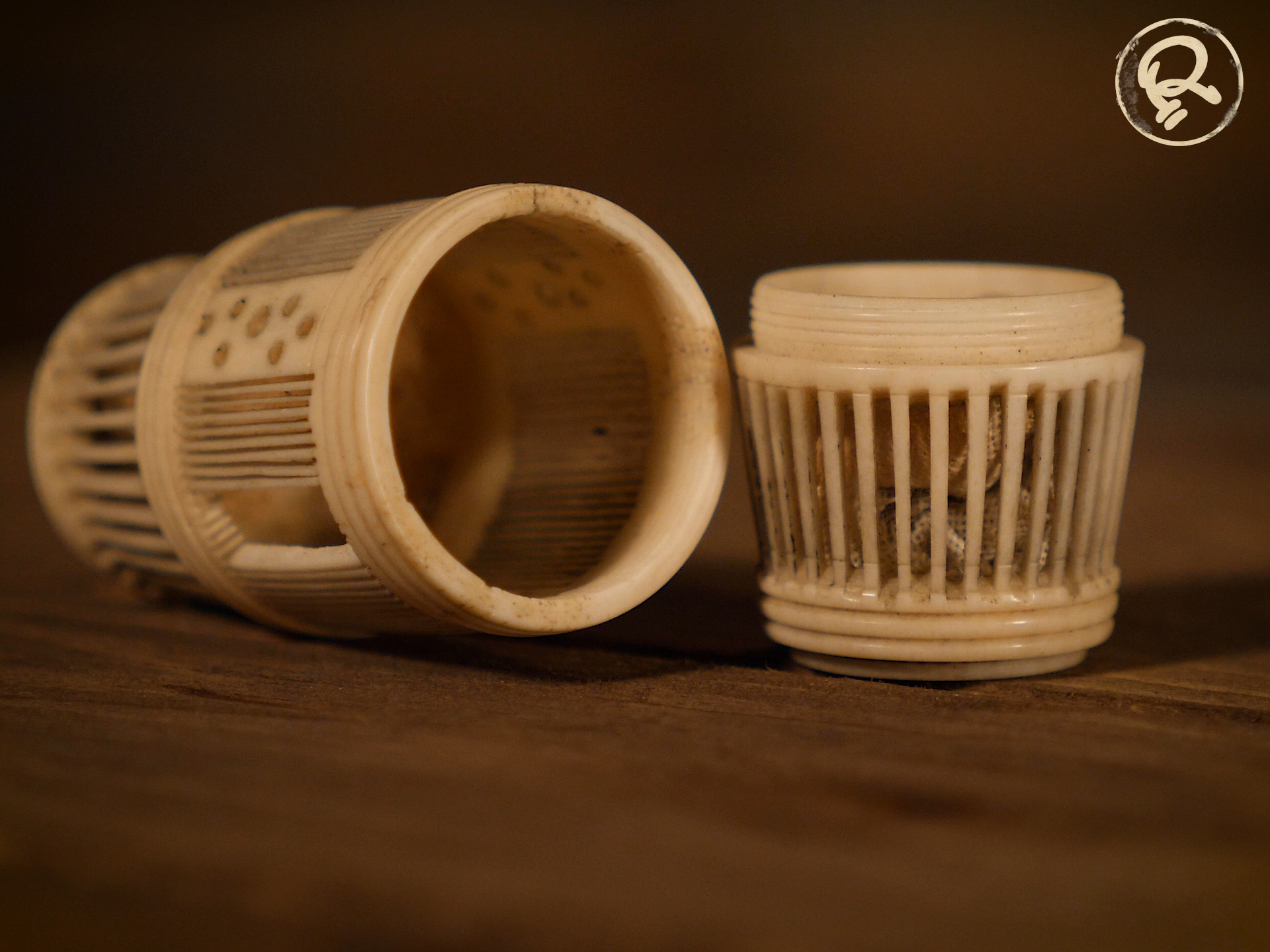 Crickets didn’t fight to the death in their matches, however, just until one tried to escape. Crickets had to be riled into action. Before a match, the crickets might have a female dropped into their cage to excite them, and then they would be dropped into an arena—separated by a divider. Handlers would carefully stimulate the crickets’ antennae with a piece of straw, then remove the divider. The crickets would hop at each other with their powerful legs. The first to try and avoid combat, or to be knocked clear out of the ring, was the loser.

Previous post The Man Who Ate An Airplane Piece By Piece