First Recorded Use of OMG Was Earlier Than You Think

The first OMG was earlier than you think. Researchers have found that the first recorded instance of the abbreviation was in a 1917 letter. 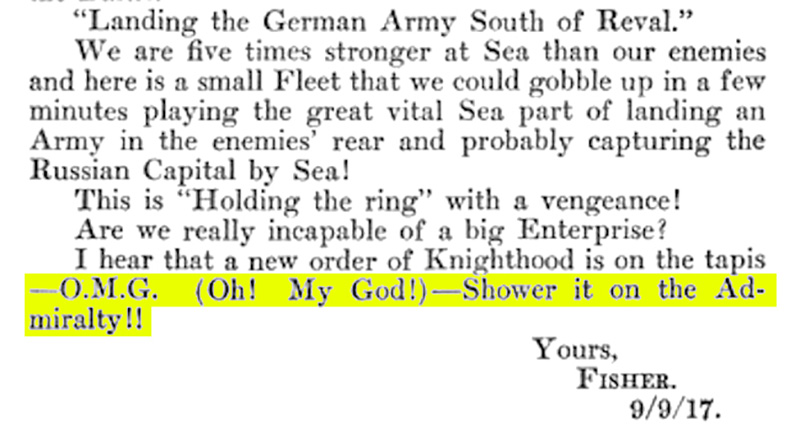 The first use of the abbreviation OMG was found in a 1917 letter to Winston Churchill. 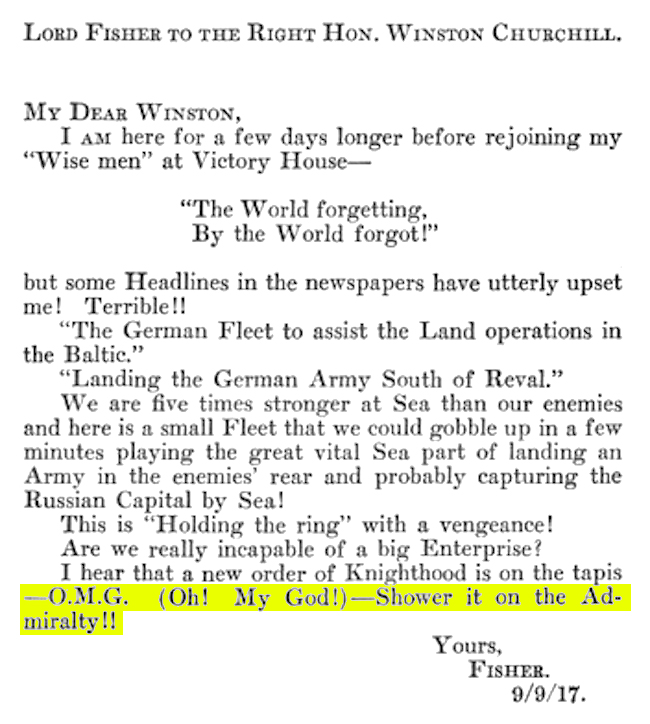