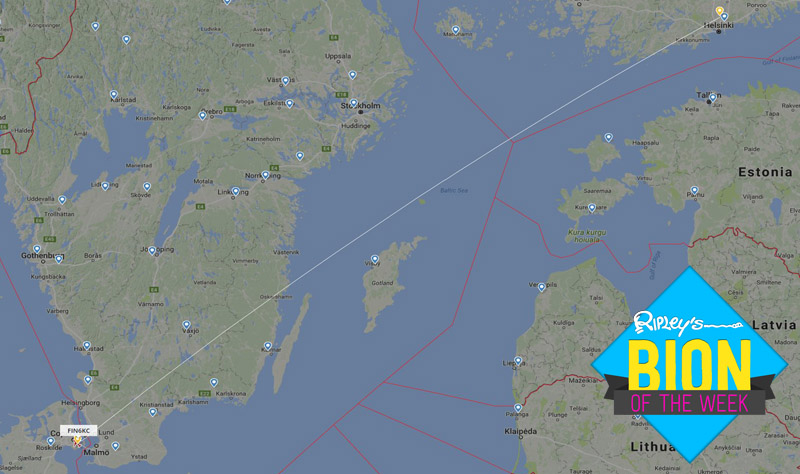 You might remember the fatberg lurking in London’s sewers, but in Switzerland, they have something else strange showing up underground. Researchers at waste treatment plants detected 6,600 pounds of silver and almost 100 pounds of gold in sewage. That’s about $3 million flushed down toilets a year! Despite the potential value, the scientists also reckoned it would cost many times the rare metals’ value to extricate them from the sludge. 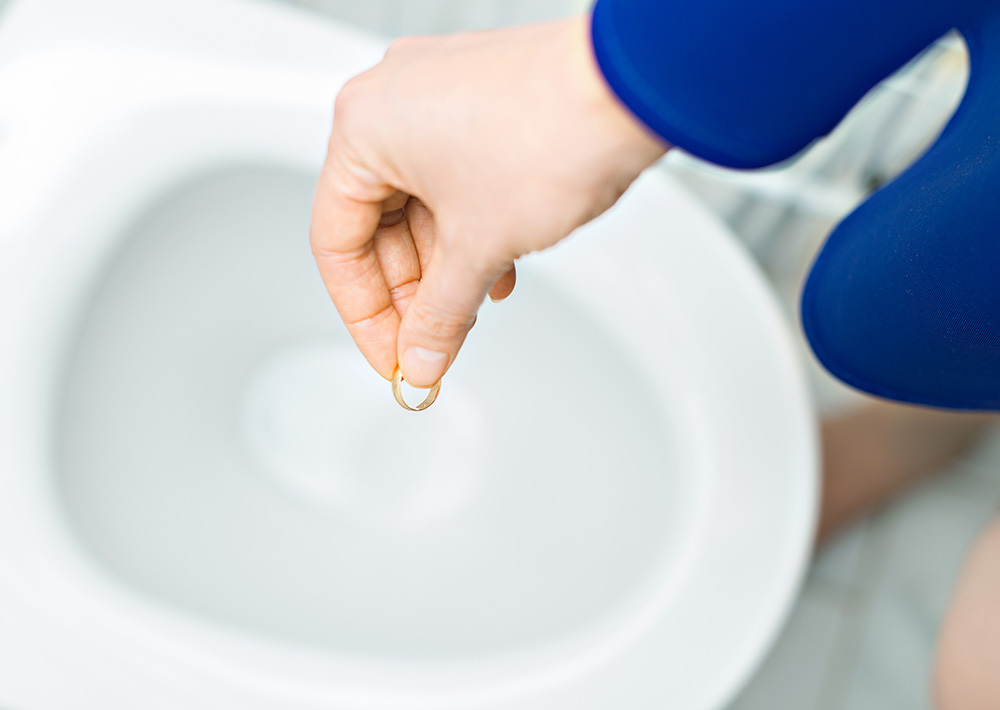 Evan Genuise, a freshman at Northern Arizona University, rigged his dorm room door with a sensor that plays the bass riff from Seinfeld. Geniuse says he plans to keep the door alarm up forever, and constantly annoy his friends with expectations of Kramer-like antics.

I build a door sensor for my dorm pic.twitter.com/veNXFobzPC

Notoriously known for his smoking and heavy drinking, a cigar is as emblematic of Winston Churchill as you could get. This cigar was smoked on a 1947 trip to Paris, and kept by the pilot who flew him as a keepsake. It was four inches long, of Cuban make, and even had his name emblazoned on the label. 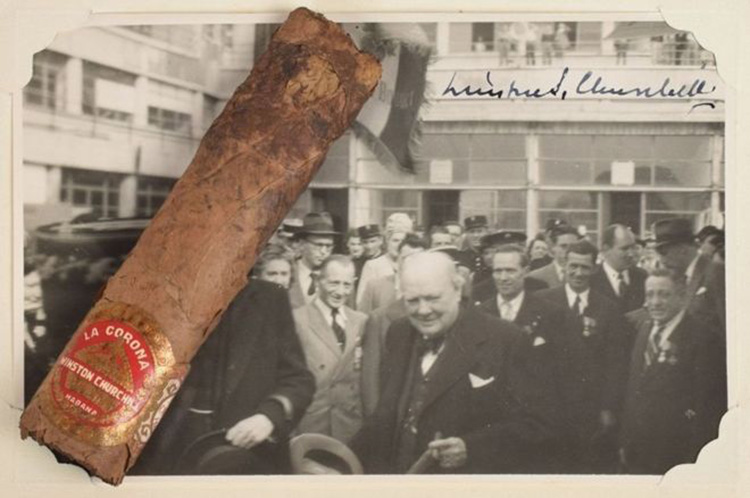 Scientists normally have to drive a small boat alongside 60-foot long whales, and use sensors attached to a 25-foot pole to study whale breath, but a team of marine biologists recently used a drone to get a whiff instead! The drone, piloted over the whale’s blowhole, captures a sample, which is later analyzed to determine the kinds of microbes living inside whales. 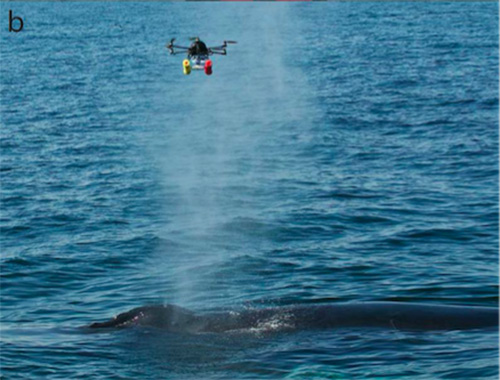 via the American Society for Microbiology

It could be the unluckiest flight in the world, but that hasn’t stopped passengers for years from embarking on this intersection of superstition. According to Finnair, they’ve made the unlucky flight exactly 21 times, but won’t be making more. The company has plans to renumber its flights, and won’t have any more AY666.

It’s 13 o’clock on Friday the 13th and @Finnair flight 666 is getting ready to fly to HEL https://t.co/ZAB2dO7aof pic.twitter.com/9PHZmGAOdM

Next post Last Stop On The London Necropolis Railway