The ancient practice of Chinese foot binding began as early as age four. For today's unboxing, we are showing you something quintessential Ripley’s: Chinese Lily Slippers, also known as Lotus Shoes.

Last episode we celebrated the Force with an acquisition from Tahitian artist Tahe, who’s pop art is steeped in Polynesian tradition. Now, traveling to China, we unravel another beautifully decorated and adorned tradition: Chinese foot binding.

Take it from the unachievable transformations of the entire Kardashian clan—women will go to great lengths in order to be deemed beautiful. Beyond Calabasas and before reality TV, women in 10th Century China were taking it to a Kylie-level extreme. Forget slicing, dicing and injecting, these women were deliberately crippling themselves to conform to cultural ideals of beauty. 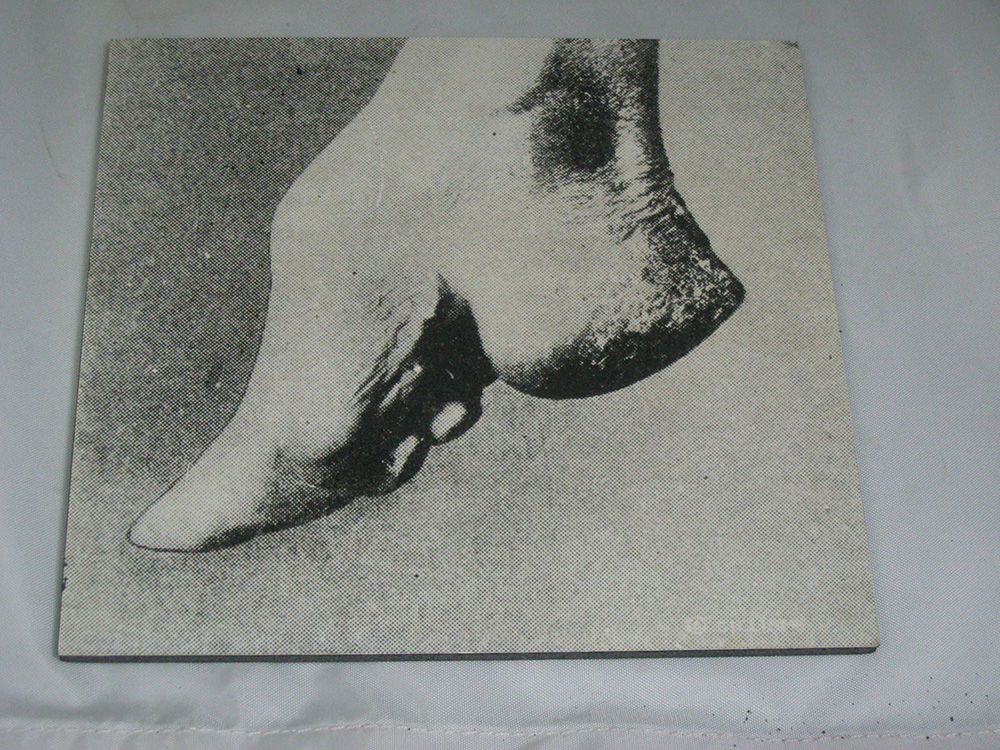 The aftermath of years of foot binding

The foot binding process began as early as age four. The toes would be broken, pressed down flat against the sole and secured with silk wrappings. Over time, with the weight of walking, the bones would break and the arch of the foot would rise, allowing the heel to almost touch the metatarsals, folding nearly in half like a crescent moon.

Whether it was their tottering gait or the notion that these women never had to lift a finger, bound feet became so alluring and attractive that they were nearly required in order to find a suitable husband. Due to this, successive generations of Chinese women endured the painful practice for nearly ten centuries. 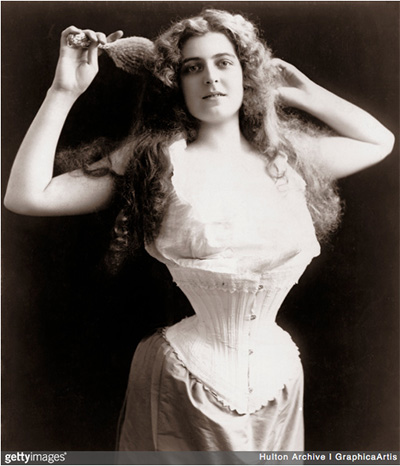 In Victorian England, it was deemed fashionable for a woman’s waist to be the same size as her head

Foot binding was banned in 1912, but equally unbelievable beauty regimes have been around for ages…