Could you sleep in that long? 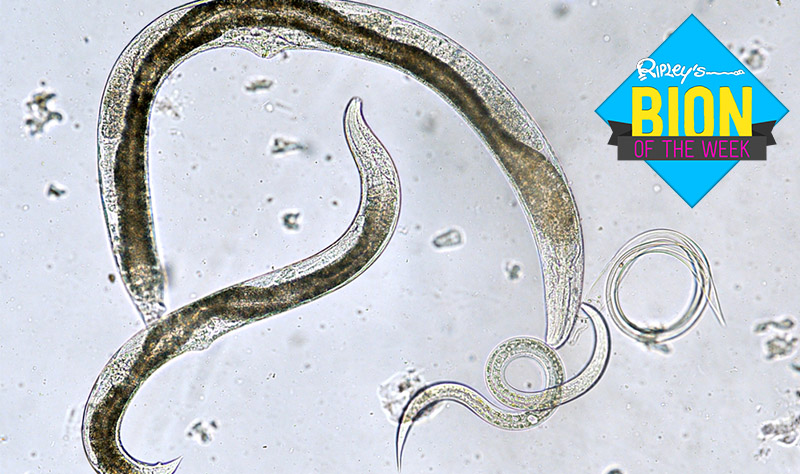 [July 29th-August 4th, 2018] A peaceful battle between tanks, a vest vending machine, and some incredible worms.

If you’ve ever lusted for the Iron Throne, you can take your first step towards Game of Thrones royalty by buying Riverrun Castle. Northern Ireland’s Gosford Castle, which was used as a backdrop in season three of Game of Thrones, is up for sale. The asking price for the 19th-century fortress is a mere $656,452. To put that in perspective, the median price for a Manhattan apartment is around a million dollars. 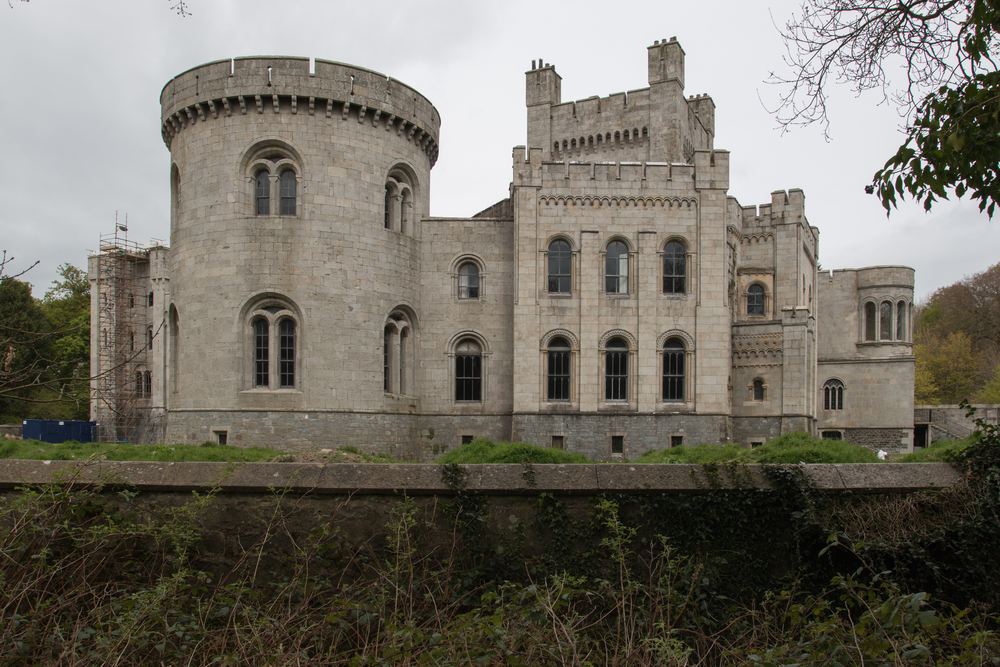 A team of researchers digging in the Black Desert of Jordan excavated a prehistoric oven. Inside they found evidence of brunt bread, pushing back the inception of human bakers before people had even begun to farm. They remade the recipe, reporting it gritty, salty, and a little sweet. 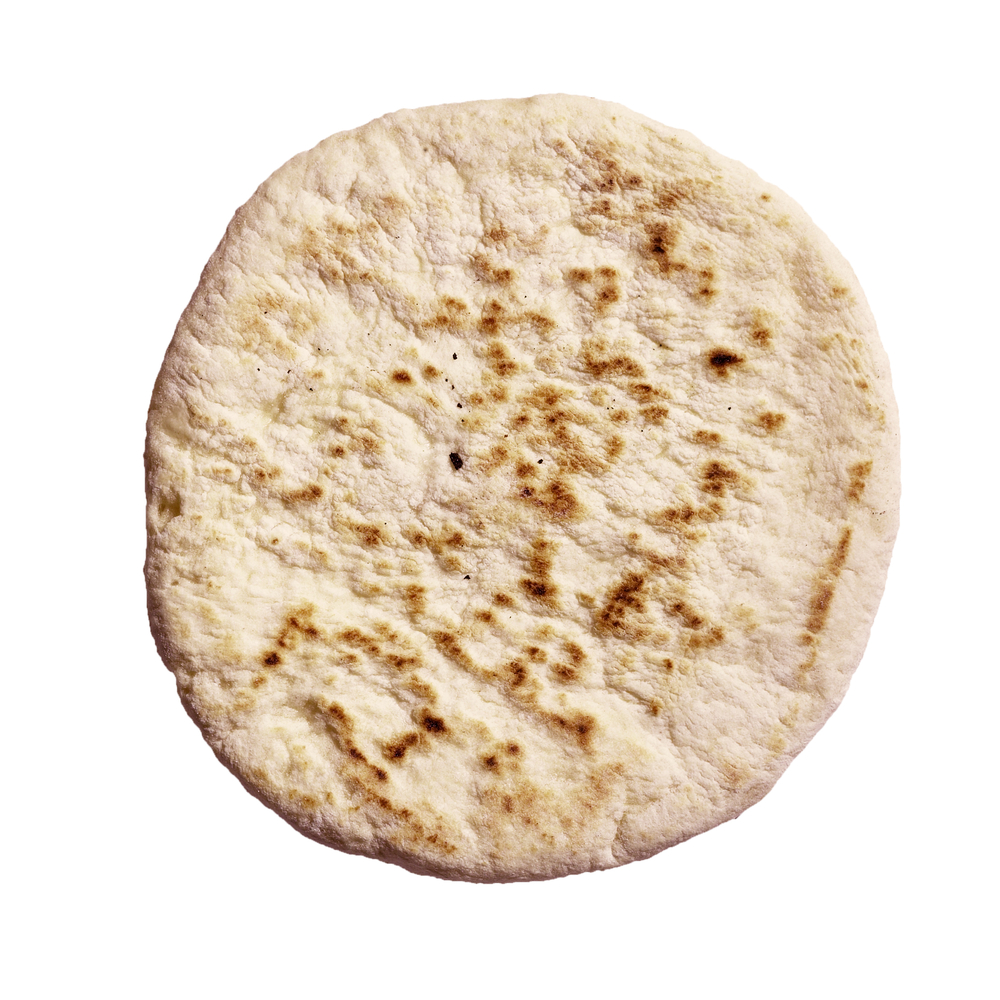 Every year, Russia hosts the International Army games. A peaceful interaction between many of the world’s armed forces, they pit themselves against each other in a sort of military Olympics. The most popular contest: tank biathlons. This year featured the biggest roster yet, but it was Russia herself that navigated slaloms, raced over hills, and dodged mines the fastest.

Vending machines are known for containing all sorts of strange things around the world, but they always leave people wondering how successful they are. A vest vending machine in the San Francisco airport, however, has proven to be a runaway success. Hoping to prepare venture capitalists for the unexpected cold climate, the machine sells lightweight, but warm, vests. According to the company that owns it, the machine brings in over $10,000 per month, making it one of the most profitable setups in the vending machine market.

SFO has a down vest vending machine for visiting VCs. pic.twitter.com/i0mC6e5Jpu

After falling asleep in the permafrost of Siberia during the Pleistocene age, frozen nematodes are waking up for the first time in 42 millennia. Russian researchers were able to take the worms from icy riverbanks and thaw them in Petri dishes. According to the scientists, the worms slowly began moving and eating again as if nothing had happened. 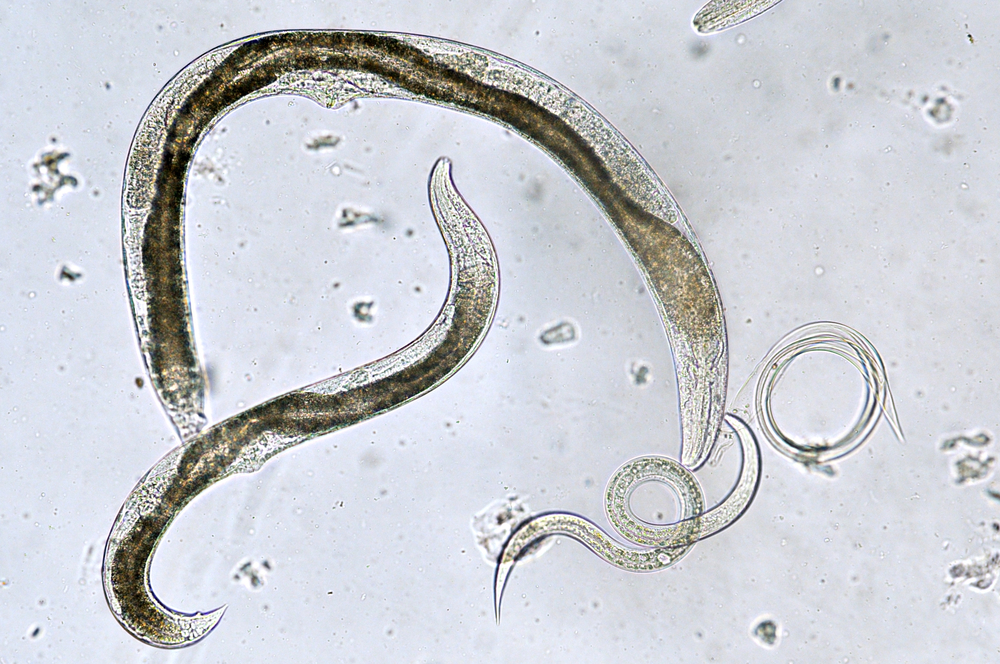