Gateways To Hell Part I

Explore the Earth's most feared places.

They’ve all been called—at one time or another—a gateway to Hell. Why? Sometimes it’s because people have seen otherworldly things with no explanation. Other times it’s been because explorers have gone in to look around and never come back. Still others have been told as much by God.

Here’s part one of the 10 places around the world people think are openings to Hell:

Care for a little Voodoo lesson? According to their beliefs, the souls of the dead wait in Guinee before moving on to be reunited with their families. The seven Gates of Guinee correspond to the seven days after death, when the body is most closely related to its soul (and that’s also the most likely time when a dead body can be zombified, Voodoo practitioners say). In truth, these gates and their location are a secret, and it isn’t even truly known if they are real or imagined, though many claim they exist. Some say one of the gates is located at the grave of Voodoo priestess Marie Leveau. 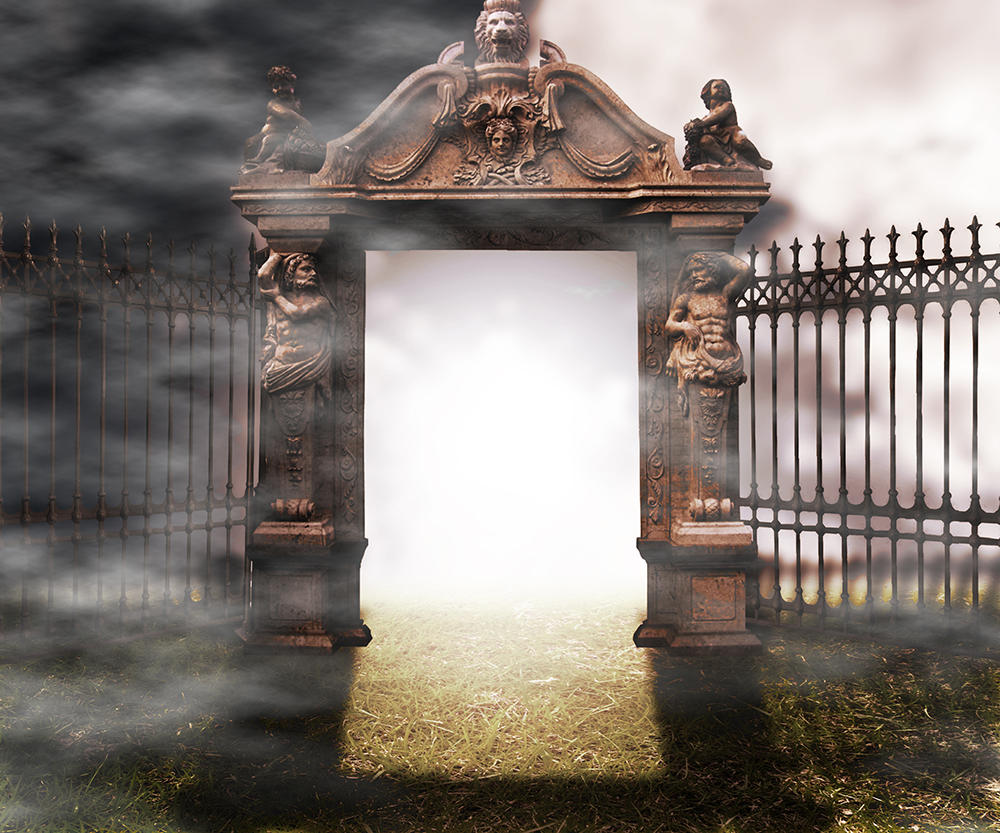 Here, in the Phrygian City of Hierapolis, a sacred archaeological site was discovered in 2013 and matches an ancient description of a temple to Hell. Dedicated to Pluto, the Roman God of the Underworld, the site was described by writers as early as 64 B.C. Deadly vapors were said to come out of it, and they would kill any animals that dared to get too close. Contemporary archaeologists discovered that these early writers were correct. The structure, known as Pluto’s Gate, was built upon a cave that emits deadly gasses, even today. “This space is full of a vapor so misty and dense that one can scarcely see the ground,” wrote the Greek geographer and philosopher Strabo, who lived from 64/63 B.C. to 24 A.D. “Any animal that passes inside meets instant death. I threw in sparrows, and they immediately breathed their last and fell.” 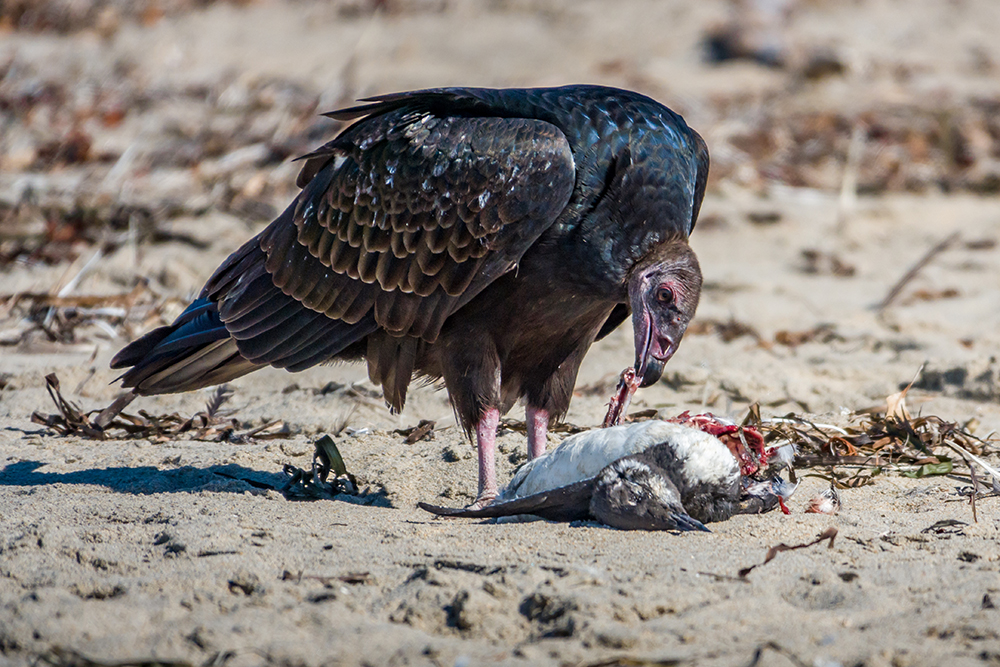 In 1962, the people of Centralia, Pennsylvania, made a decision that would haunt them for eternity. Faced with cleaning up a 300-foot by 75-foot landfill, the townspeople decided to burn it, which wasn’t totally out of the question, considering how folks regularly burned their trash in those days. The only problem? The city was an old coal mining town, and it sat atop a series of caves. When the flames met the coal steam that rose from the caves, it set a series of fires all throughout the caverns underneath, making it impossible to control, much less ever put out. For years, the fires burned, cracking and melting streets, causing nearly every resident of the town to abandon their homes. The video game, Silent Hill, is actually based on Centralia, which many have come to now refer to as “Hell on Earth.” 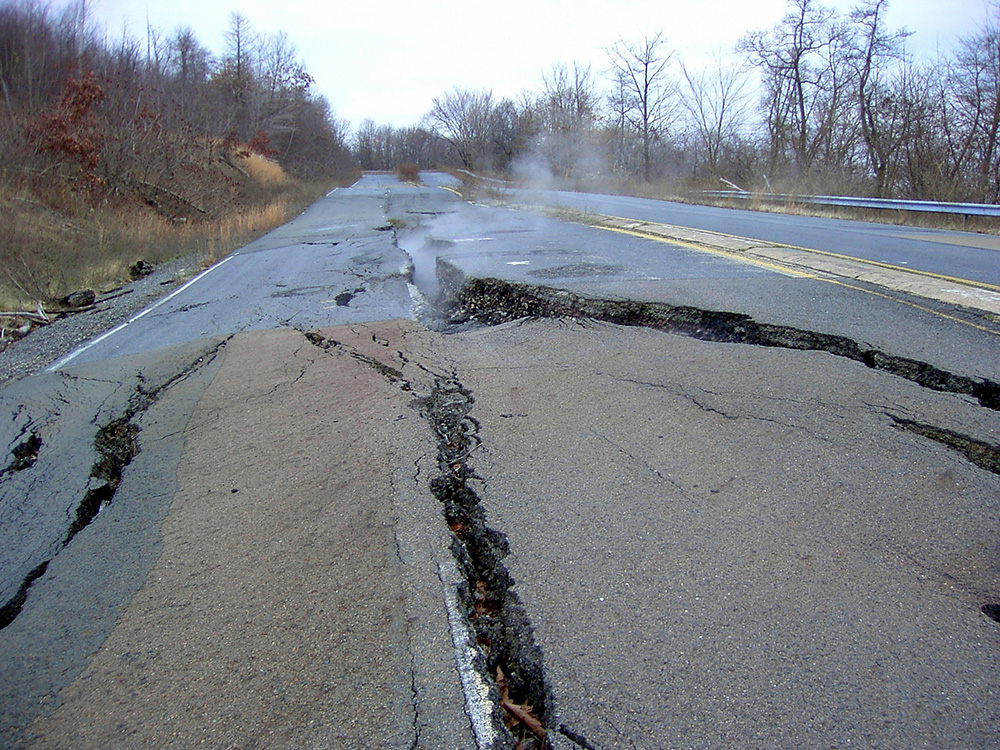 Located in the center of the remote Shimokita Peninsula in the Aomori Prefecture in northern Japan, Mount Osore is a Buddhist temple which sits in the crater of an active volcano. Japanese mythology claims that it is one of the gates to the Underworld. Translated, it means “Dread Mountain,” and you can understand why. It’s a barren wasteland, where the winds blow the stench of rotten eggs on everything around. It makes sense then, why souls might come here before moving on to Hell. 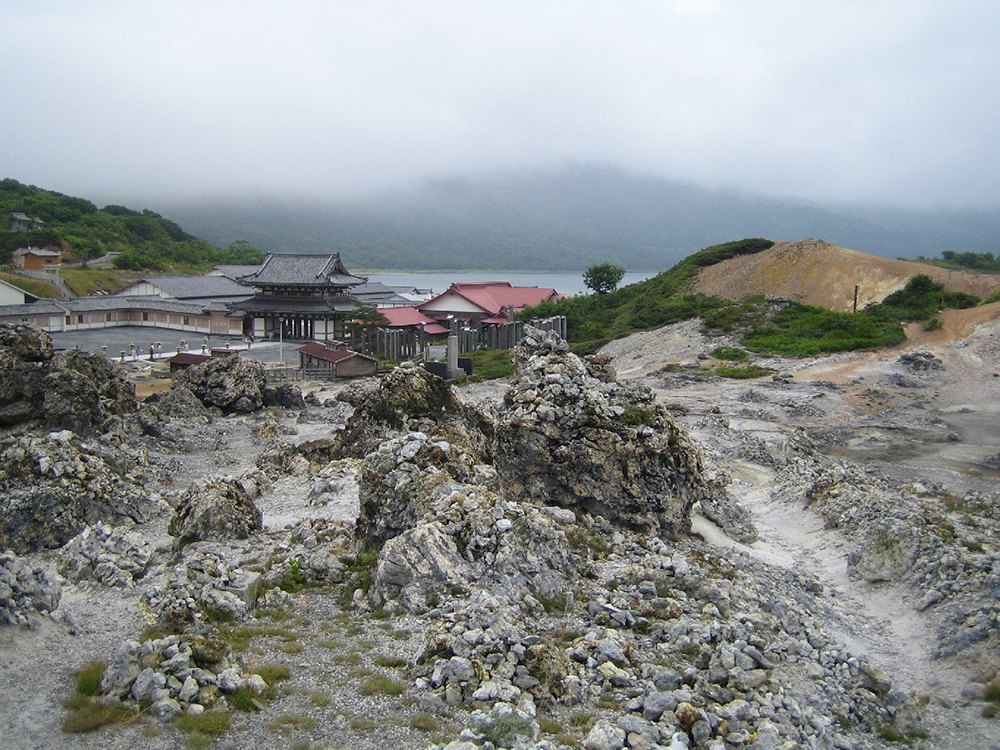 In 1978, famous country/western musician Bobby Mackey purchased an old nightclub just south of Cincinnati, Ohio, and turned it into his personal honky tonk. What he didn’t realize at the time was how many people claimed the old site was supposedly haunted. No less than 29 people would go on to testify in sworn affidavits that the site was home to malevolent forces. They said spirits would push or touch patrons, and at least one person claimed to have been possessed by a demon. The structure’s history was a violent one, as it first served as a slaughterhouse, complete with a drainage well in the basement. That well, it was said, was a “gateway to Hell,” and according to local legend, Satanists would use it to drain the blood of their sacrifices. Bobby Mackey’s Music World was made more popular by the book “Hell’s Gate,” by Doug Hensley, which detailed his investigations into the site. The nightclub would go on to be featured on a handful of talk shows and paranormal programs, each reaffirming its legends and stories, though none have ever been proven. Still, every week, patrons come from far and wide to tour the site, and especially to go the basement, where they can investigate the famous well. 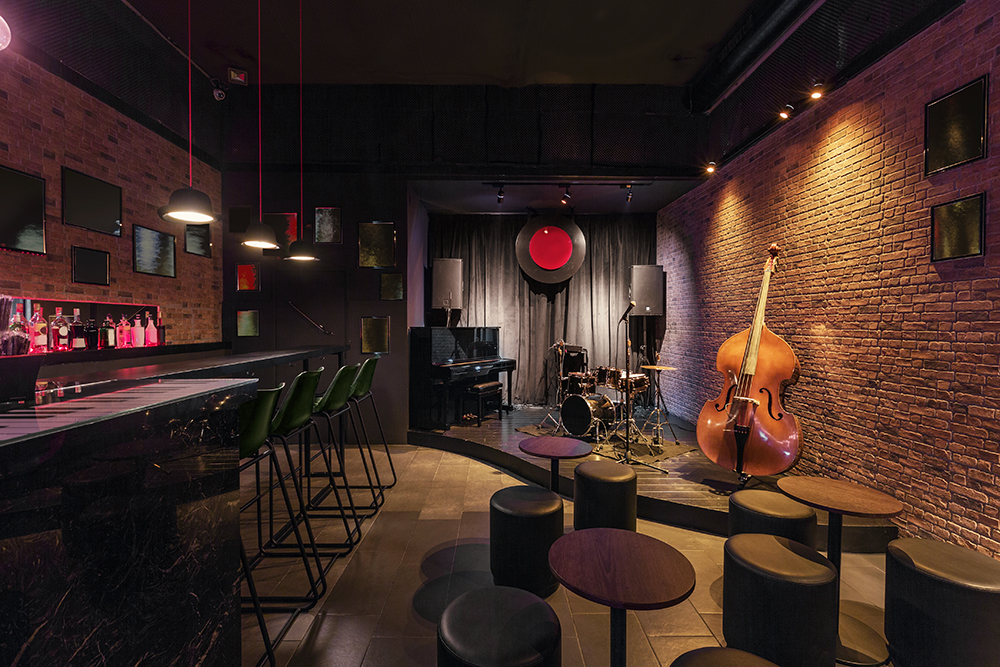 Next post This Parasitic Wasp Was Named After The Xenomorph