A Giant Ball of Volkswagen 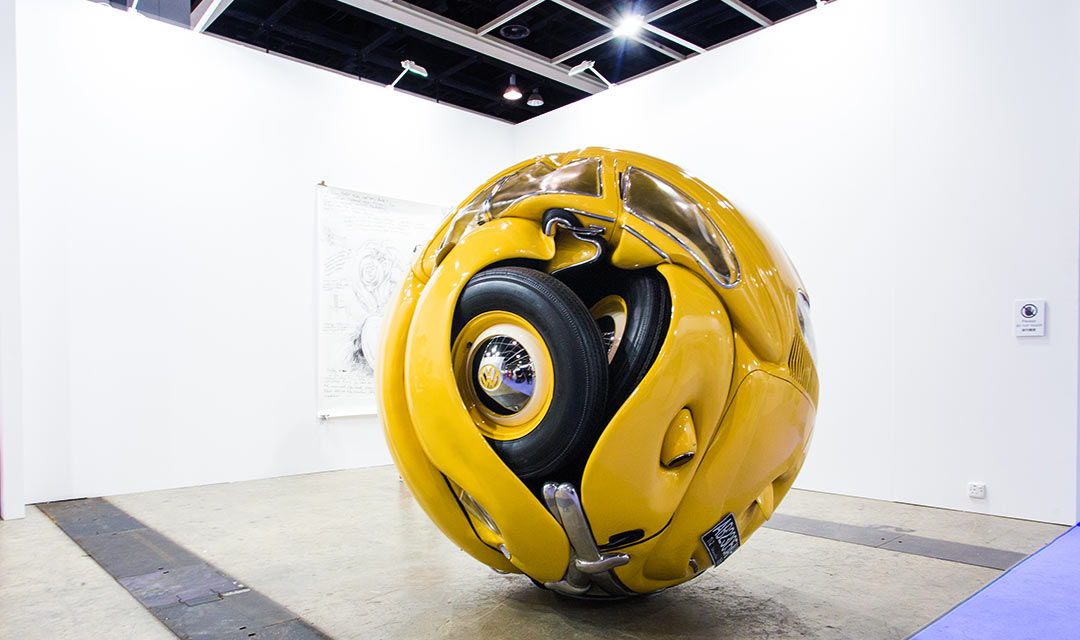 • 1953 Volkswagen Beetle
• Rolled into a sphere
• Supported with Polyester & Aluminum

Ichwan Noor, collects VW Bugs, but not to drive them…he makes art out of them.

So far he has created FIVE Beetle Balls. The one pictured here is made from a 1953 Volkswagen Beetle and was recently on display at the Hong Kong Art Fair.

You can see this story and even more like it in REALITY SHOCK!

The car ball is 6 feet tall and in diameter and more than one was made. But the one that was bought sold for $88,000 US dollars. That’s an expensive car that you can only roll! 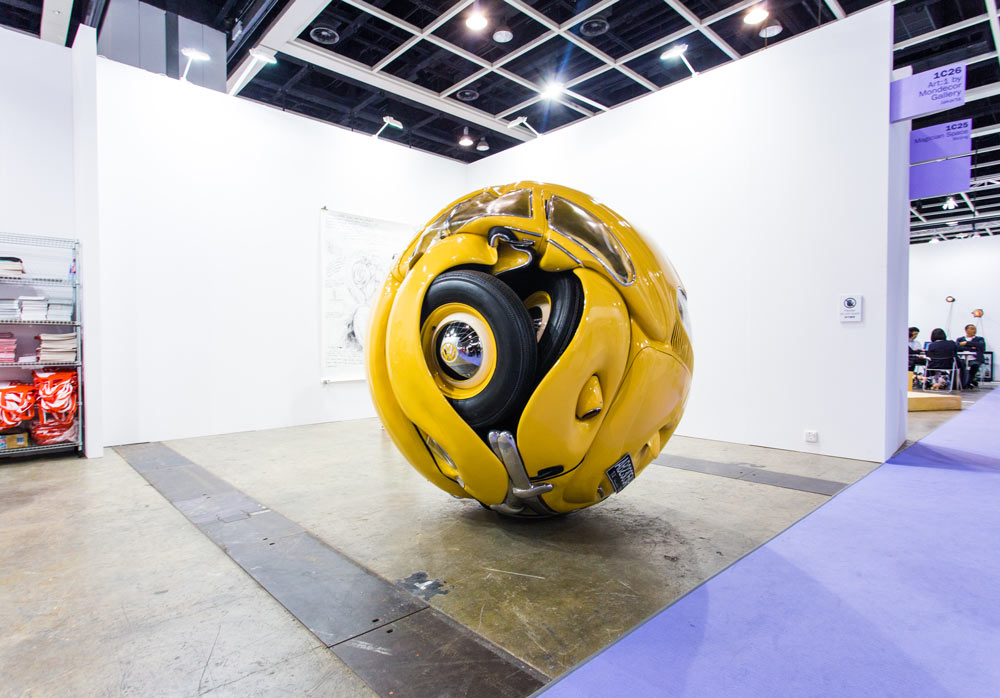 Though, Noor isn’t new to making odd art of cars.
He previously made another sculpture that looked another VW crumpled into a square. That one didn’t use any real cars but it sure looked cool. You can watch them making it in the video below.

Watch the making of Beetle Box 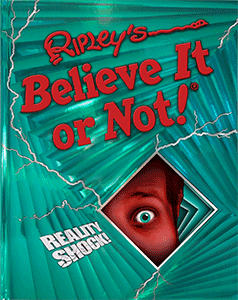 READY FOR A REALITY SHOCK!?

Read & see more about other shocking stories, crazy photos and odd facts in our weirdest annual yet! Reality Shock!