Maybe Louie Doesn’t Wanna be Like You After All 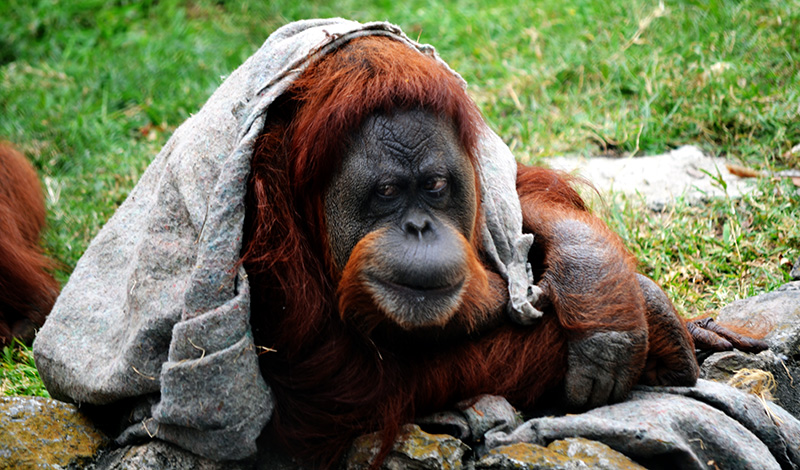 Because orangutans are not actually native to India, where the film is set, the makers of The Jungle Book decided to model King Louie after the extinct Gigantopithecus