Goldfish Have Much Longer Memories Than You Think

If you think it's a meager three seconds, you've been duped. 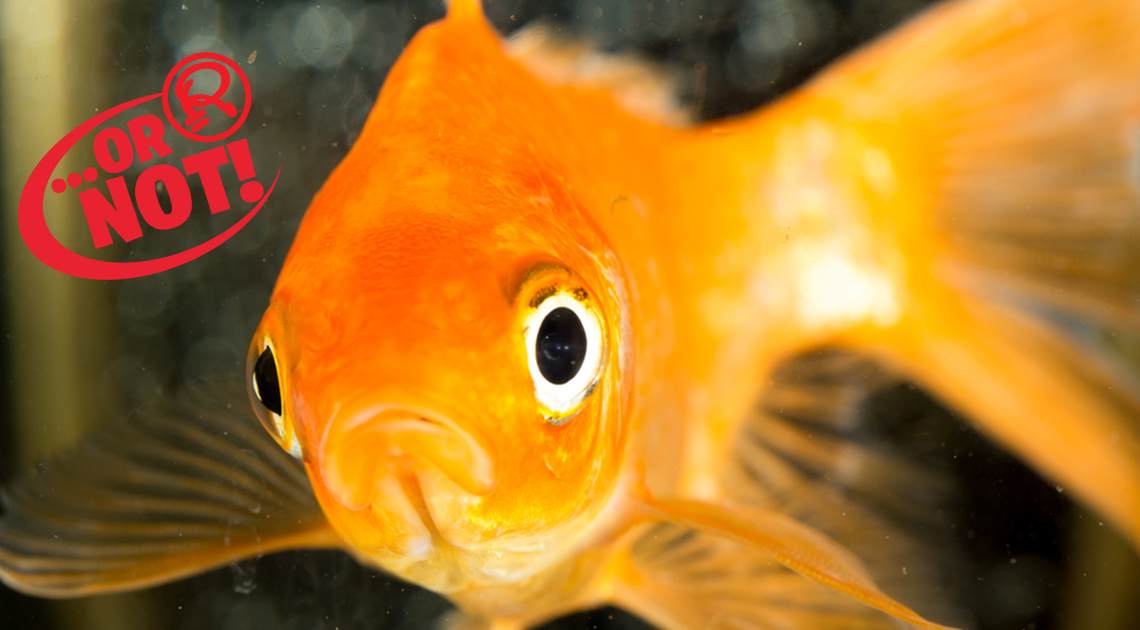 How Long Is A Goldfish’s Memory?

Goldfish have memories that last several months, not a few seconds like many believe. Believe It or Not! scientists say the popular pets can remember things that happened as long as five months ago. To prove this, researchers conducted a couple of studies that have concluded the fish are not as forgetful as many think…

In one study, scientists put a lever in a fish tank that doled out food. Eventually, the goldfish learned how to use it, and they specifically pressed the lever when they were hungry. The scientists were then able to train the fish one step further. The lever only dispensed food during a one-hour period. The goldfish figured it out and returned each day at the same time to get their snack. 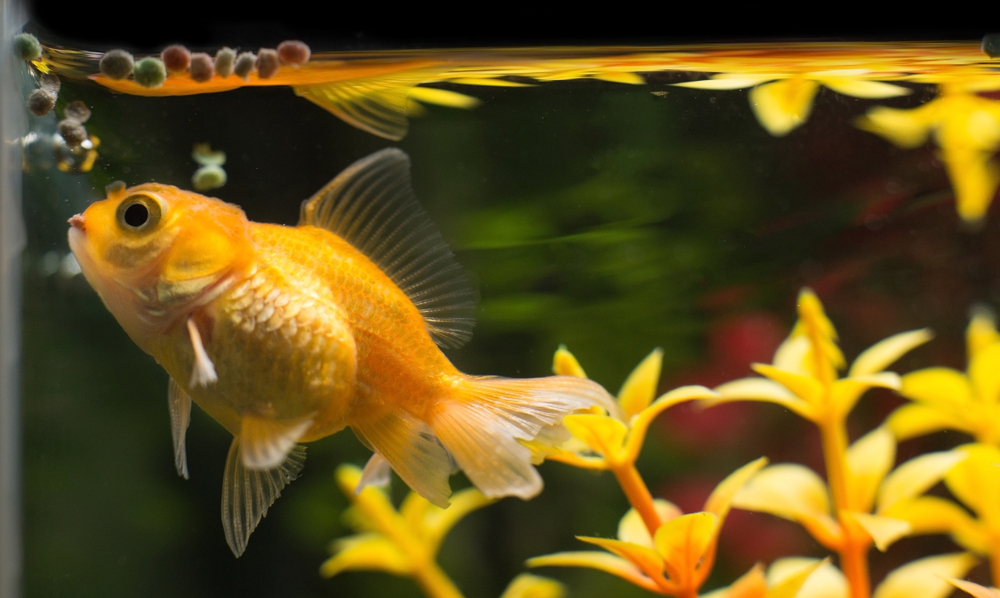 In another study, researchers played a specific sound when they fed the fish, teaching them to connect the sound with food. The scientists then released the fish into the wild. The fish came back to their original feeding spot five months later when they heard the sound.

They Also Have Fairly Long Lives

There’s something else you may not realize about goldfish, and it has to do with their life span. If you win one at a carnival, you may be watching it, cleaning its tank, and feeding it for many years. If you properly take care of a pet goldfish, it can potentially reach the age of 10 and a few lucky pet goldfish have lived for decades!

Siblings Matthew and Hayley Wright won two goldfish in 1977 at a funfair in Brockworth, Gloucester, England, naming them Splish and Splash. When the kids grew up and moved out of the house, their dad Richard Wright took over their care. In 2015, one of them, Splash, became the oldest living goldfish at 38 years old! 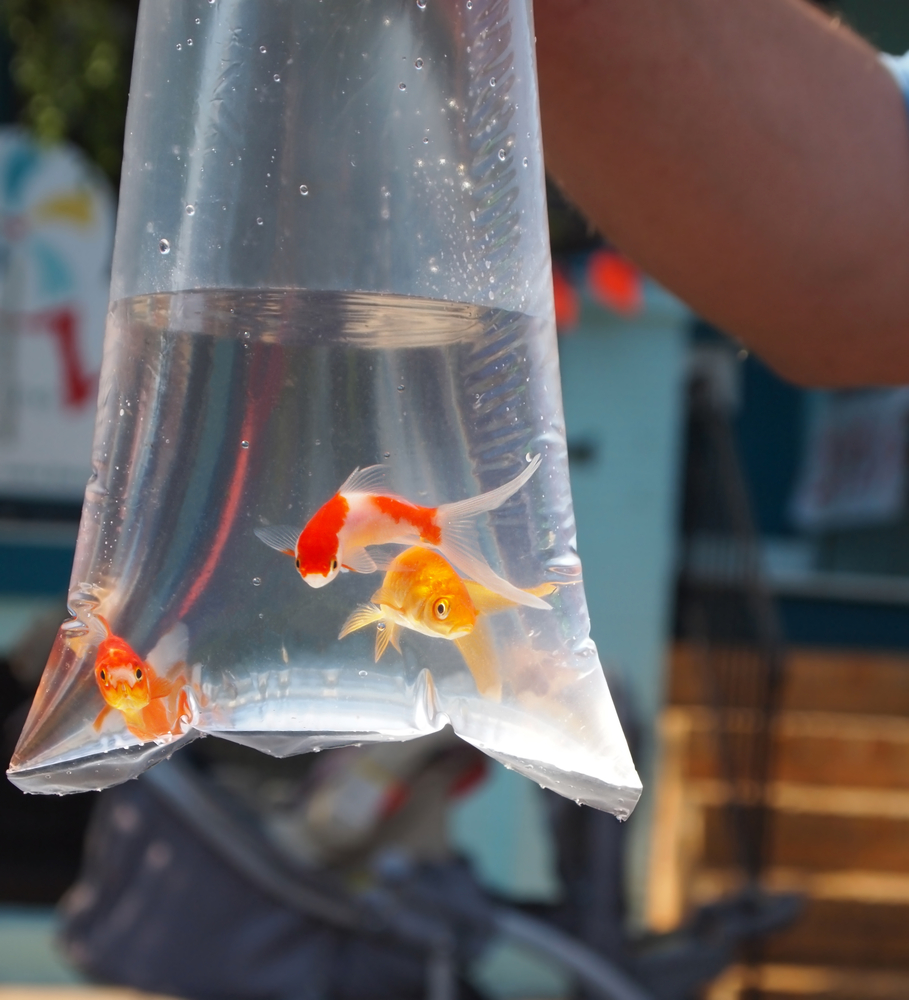 Still, Splash does not hold the record for being the oldest living goldfish of all time. That honor goes to Tish, who died in his fishbowl at the age of 43 in 1999. His owner, Hilda Hand, said at the time, “I’m sure Tish recognized me. He always knew when it was feeding time and I used to talk to him.”

Tish’s story is similar to Splish’s and Splash’s. Hilda’s son, Peter, won Tish and another goldfish, Tosh, at a funfair in Doncaster, South Yorkshire, England in 1956. When Peter left home to get married, Hilda and her husband took over pet duty. Tosh died in 1975.

Previous post The Challenge Of Creating A Taxidermy Bigfoot