Nit infestations can tell us a lot about the human past. 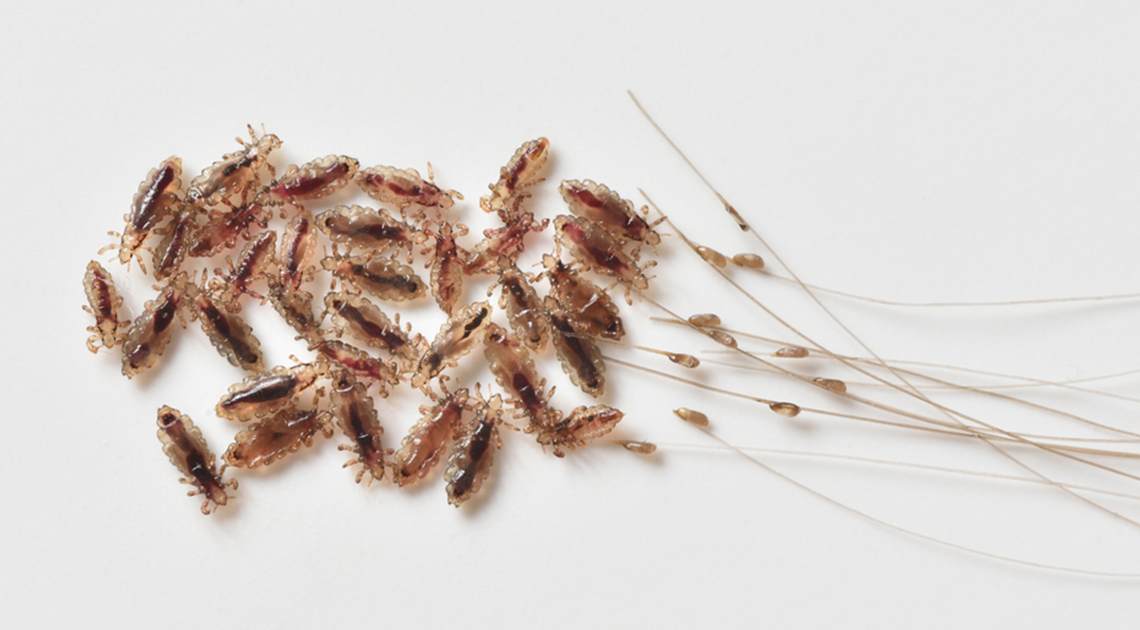 When it comes to nuisances from the parasitic insect realm, lice hold an uncontested place near the top. Especially for parents of school-aged kids. There’s nothing like the mad dash to the pharmacy for pesticide-laced shampoos and fine-toothed combs to get rid of the nasty white critters. It’s safe to say, most of us see few redeeming features when it comes to these minuscule pests. But a new study may rewrite how we perceive the usefulness of nits.

A group of researchers from the University of Reading has added an incredible new resource to their toolkit for understanding human history: the analysis of “cement” head lice, a byproduct of everybody’s least favorite itchy infestation. And like the mosquitos frozen in amber that fueled Jurassic Park by preserving the blood of dinosaurs, human DNA samples can be retrieved from this so-called “cement,” paving the way for a new, unprecedented understanding of the people who came before us.

A Tantalizing Window Into the Past

Despite the passage of between 1,500 and 2,000 years, archaeologists have recovered a residue known as cement head lice from the remains of ancient South Americans. Cement head lice refers to the substance used by nits to adhere their egg sacks to a host’s hair. This parasitic construction material includes cells from the host’s scalp and provides astonishing details about the health, demographics, and lives of some of our itchy-scalped predecessors. 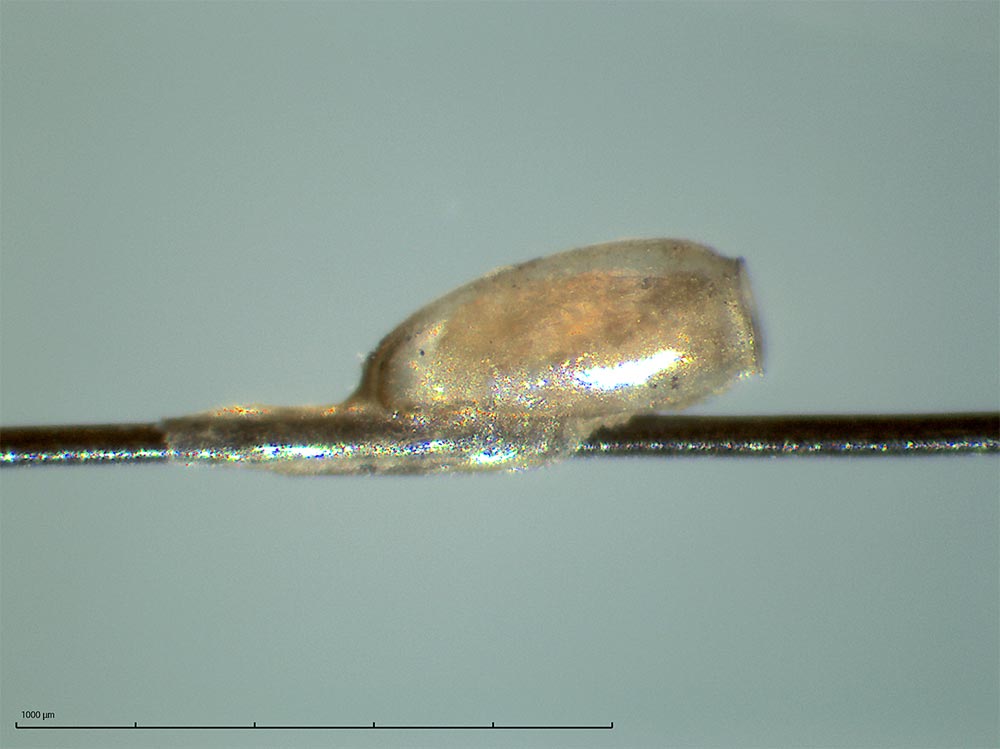 This discovery has come at an opportune time. Now more than ever, demand has increased for DNA samples from our early forebearers. But ascertaining this material isn’t the easiest proposition. What’s more, the quality of the genetic material doesn’t prove equal across all specimen types. This begs the question: How does the genetic material recovered from cement head lice stand up to the competition? In a word, it’s remarkable.

What Nits Can Tell Us About Our Ancestors

According to Mikkel Winther Pedersen of the University of Copenhagen, “The high amount of DNA yield from these nit cements really came as a surprise to us, and it was striking to me that such small amounts could still give us all this information about who these people were, and how the lice related to other lice species but also [gave] us hints to possible viral diseases.” 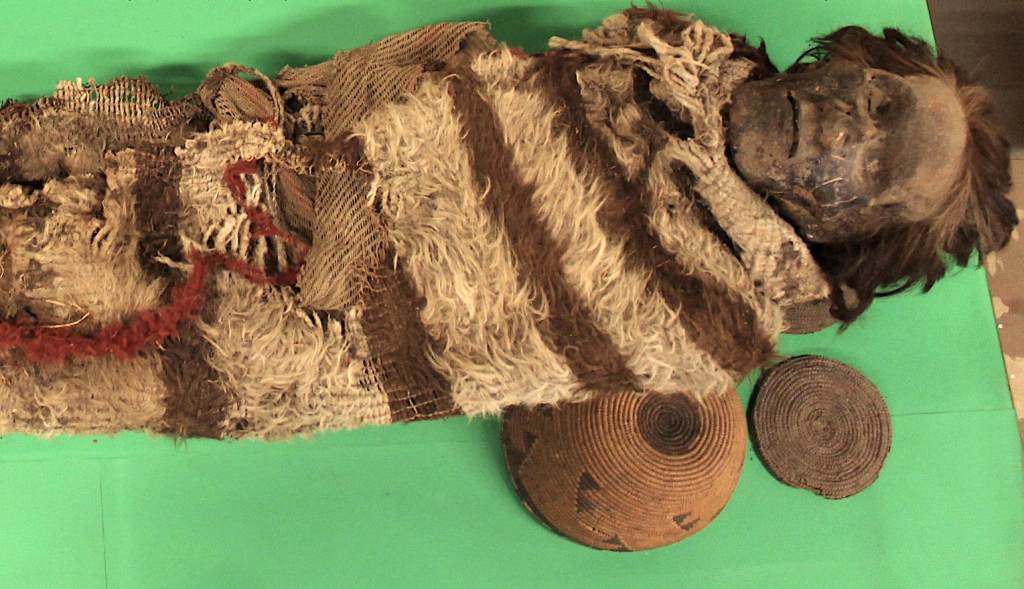 But the fantastic finds don’t stop there. Researchers have also gathered information about where the people lived, the climate, and overall pictures of their health. For example, analyzing nit cement has permitted scientists to determine the gender of each human host and to make linkages with other ancient people groups, including residents of Amazonia alive two millennia ago. They also found evidence of skin cancer trapped in the lice cement of one individual, which has already led to the fascinating hypothesis that lice might spread skin cancer.

Fleshing Out Our Knowledge of the Past

Examining the DNA trapped by the nits in their hair cement also confirmed the migration pattern long-established of people groups moving from the North Amazonian plains to the San Juan Andes. And researchers were even able to determine a likely cause of death: exposure to extremely frigid temperatures. How did they figure this out? By the distance of the lice from the heads of their hosts. The smaller the gap, the colder the outside temperatures. 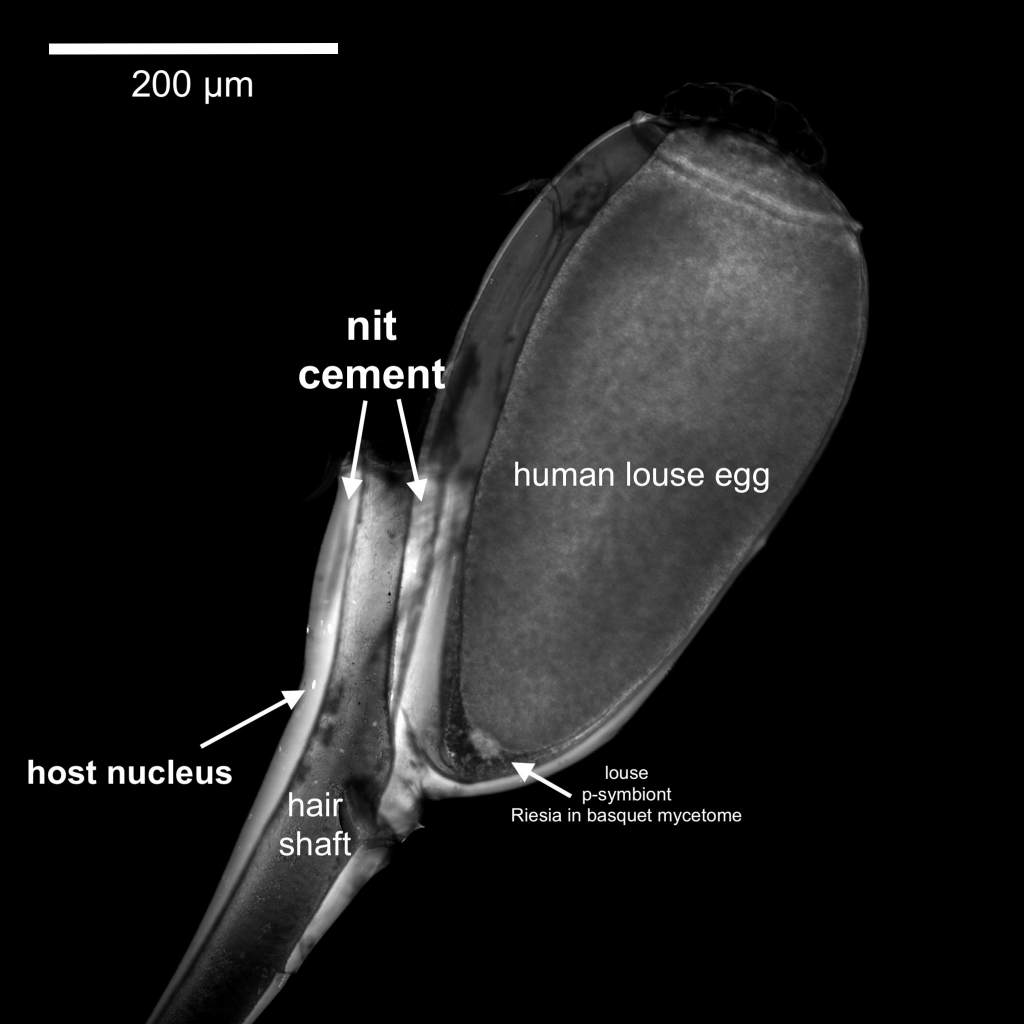 The wealth of information gleaned from analyzing nit cement holds excellent potential for future archaeological studies. After all, humans and lice have cohabited the same environments for millennia. Researchers have high hopes for further studies of lice biology and the extraordinary ancient evidence it contains.

Next post Unhappy Wife? Happy Life! The Show That Made Women "Queen For A Day"