Proponents lovingly referred to them as lake bacon.

During the start of the 20th century, a group of eclectic men decided to tackle America’s meat crisis by introducing hippopotamus into the American diet. Hippo steak may have become a common menu item today had they succeeded.

In the early 1900s, meat was in high demand due to a growing population and overgrazed land. Bison had become nearly extinct, so there weren’t any animals left to hunt. But a man named Frederick Russell Burnham was convinced hippo meat was the solution. 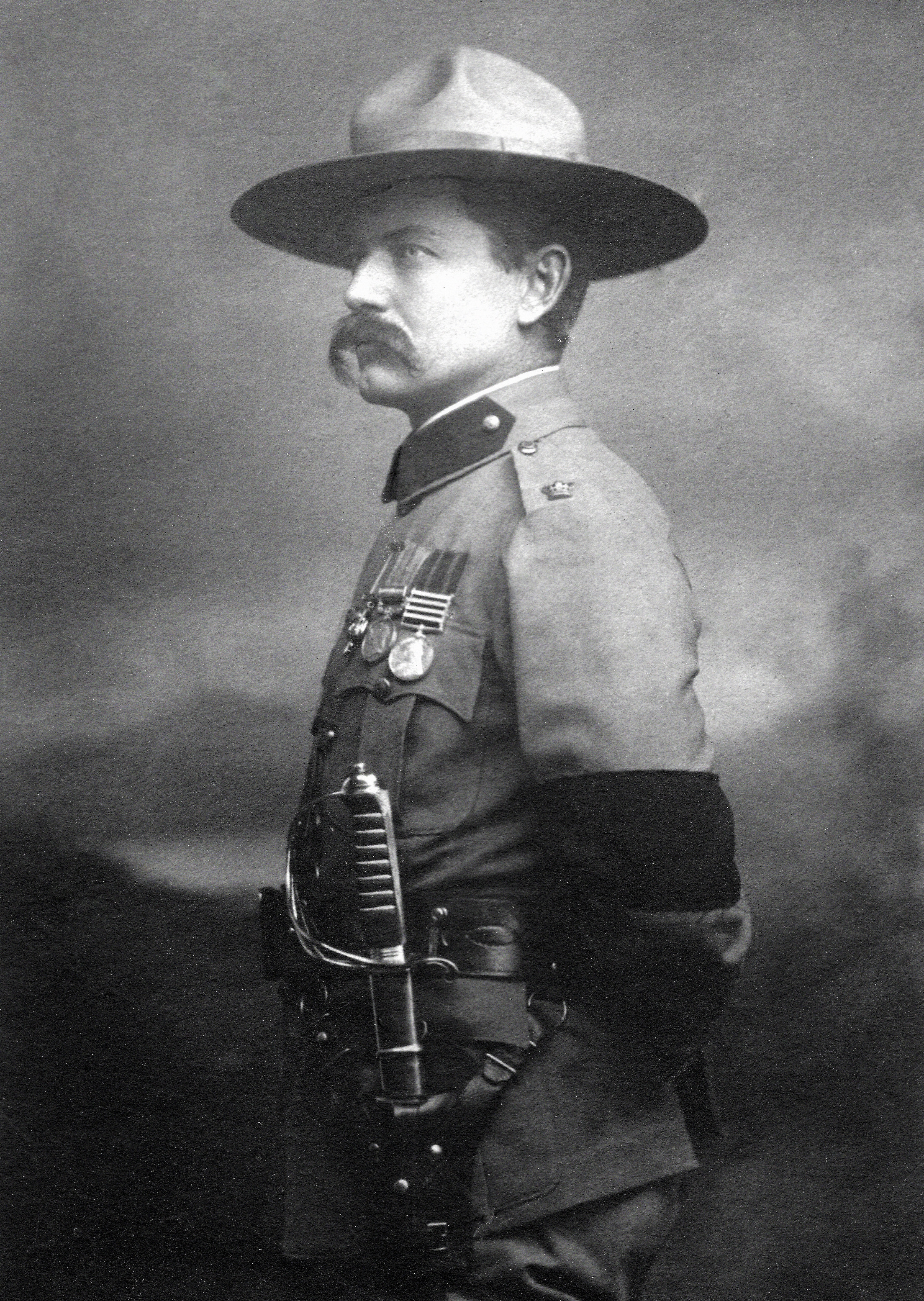 Burnham was an American adventurer, soldier, and chief of scouts for the British army during the Second Boer War. He moved to Africa in 1893 and was the inspiration behind the Boy Scouts and the big-screen action hero Indiana Jones.

Burnham was a proponent of eating hippopotamus meat because animals such as cows, sheep, poultry, and pig were not native to the United States yet they were a large part of the American diet. Also, African animals such as ostriches and camels had easily adapted to certain areas of the United States, and Burnham believed hippos could do so as well.

Louisiana Congressman Robert Broussard also supported the importation of hippos because he thought the mammals could help solve a problem he had in his district. In 1884, a Japanese delegation gave water hyacinths to the city of New Orleans as a gift, but the plants were very invasive and killed many fish. Broussard, nicknamed “Cousin Bob,” hoped the hyacinth-loving hippopotamuses would take care of the issue. Plus, hippos could live in the bayou unlike cattle, which needed grasslands to feed. 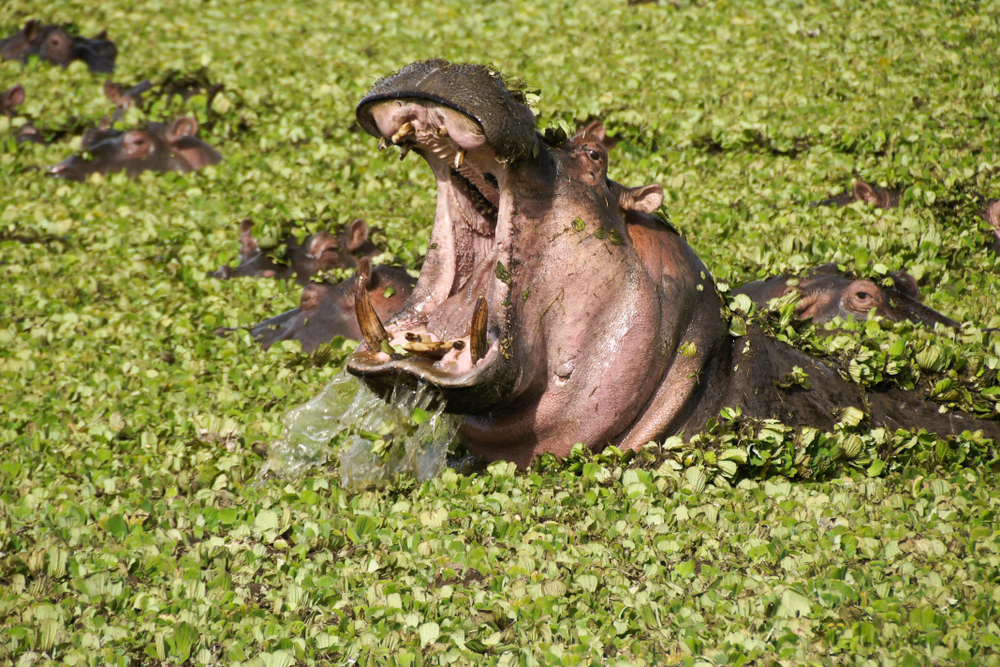 Broussard enlisted the help of notorious conman Frederick “Fritz” Duquesne to set their plan in motion. Duquesne was a South African Boer and big-game hunter. He dubbed himself “The Black Panther of the Veldt” in reference to the predatory skills of the panther. He was also Burnham’s enemy. 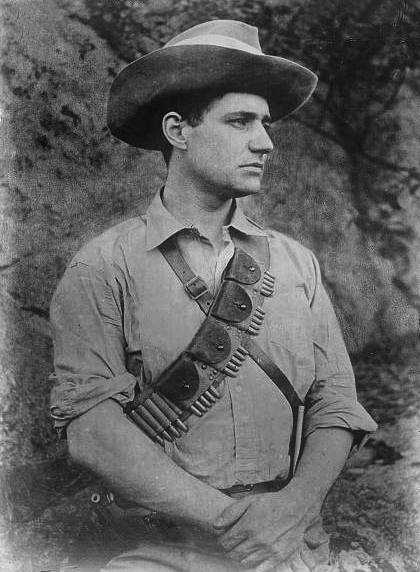 Duquesne was a soldier and a spy who did whatever was required of him to get ahead. At one point he was ordered to kill Burnham, then chief of the British Scouts, during the Second Boer War. Simultaneously, Burnham was ordered to kill Duquesne. Neither carried out their orders, and several years later Broussard tapped on Duquesne’s knowledge of African animals to help him and Burnham seek authorization to import hippos to America to boost the meat supply.

Broussard introduced H.R. 23261, a.k.a. the Hippo Bill, in 1910 to secure $250,000 in funding for the import of useful animals, including hippos, into the United States. The New York Times coined the phrase “lake cow bacon,” describing the flavor of the hippo meat, and some believed it would only be a short time before it was readily available in America.

William Newton Irvin from the U.S. Department of Agriculture was also an advocate of hippo importation and testified on the men’s behalf. What they may not have realized is that hippos have a reputation for being aggressive and territorial and probably wouldn’t have settled in very nicely in the Louisiana bayou. 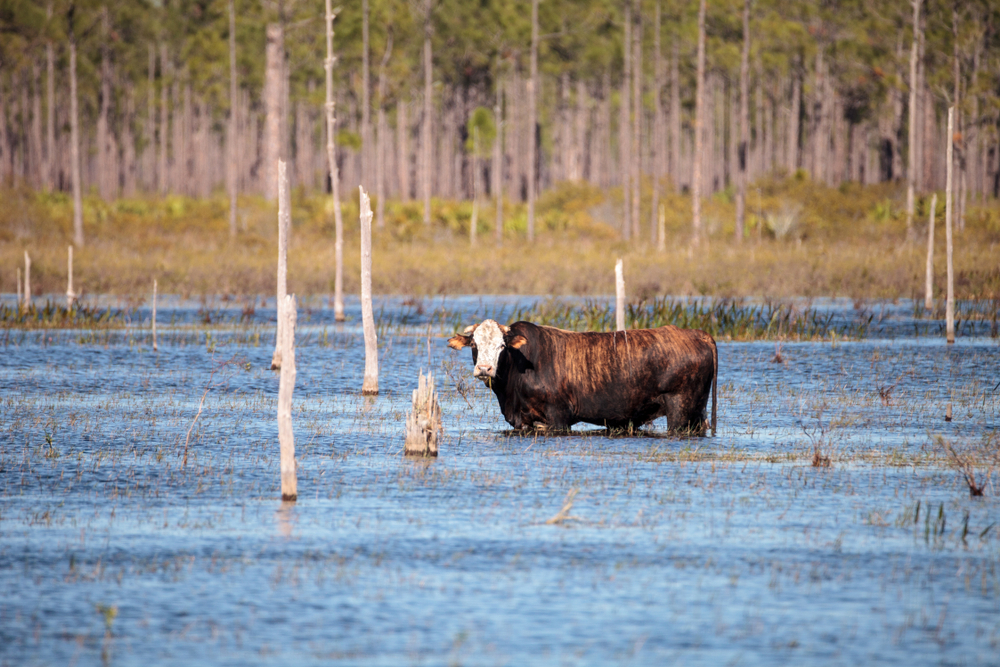 Following the defeat, Burnham went on to prevent an assassin from shooting President William Howard Taft and was invited by Theodore Roosevelt to lead a delegation in France similar to the Rough Riders. The division never got off the ground, but the adventurer eventually struck it rich after discovering oil in California.

Broussard, meanwhile, served eight terms as a congressman and one as a senator. As for Duquesne, he became a naturalized U.S. citizen before becoming a spy for Germany. The FBI arrested him and his spy ring in 1941, and Duquesne served 14 years in prison.

Previous post Goldfish Have Much Longer Memories Than You Think