No Views Compare To Those From The House on the Rock 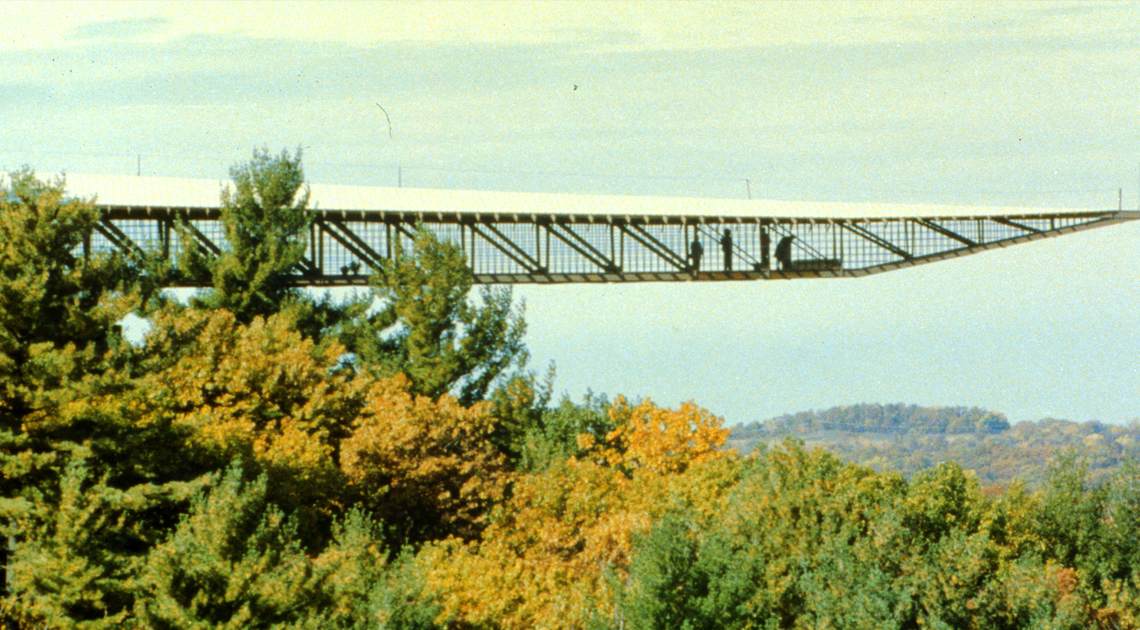 In 1945, Alex Jordan decided to build a house. But not just any house, and not one in any old location, either.

The sandstone formation of Deer Shelter Rock, Wisconsin, was once a 60-foot sheer column of rock jutting out of a southern Wisconsin forest.

At first, the structure that Jordan built on that site was intended to be nothing more than a spot for weekend getaways and campouts. That soon changed.

Today, the thirteen-room house that Jordan built is just one part of a remarkably large complex of buildings, collectively known, and revered, as the House on the Rock. One after another, spaces and rooms began to house collections upon collections, from the exotic to the everyday. Jointly, they present an exceptional experience, one marveled at daily by curious visitors from nearly every reach of the globe.

“Before trees planted around the rock grew up, area residents could see the rock and the house taking shape amongst the ledges,” a representative of House on the Rock shares. “Curiosity about the project drew them to the site!” 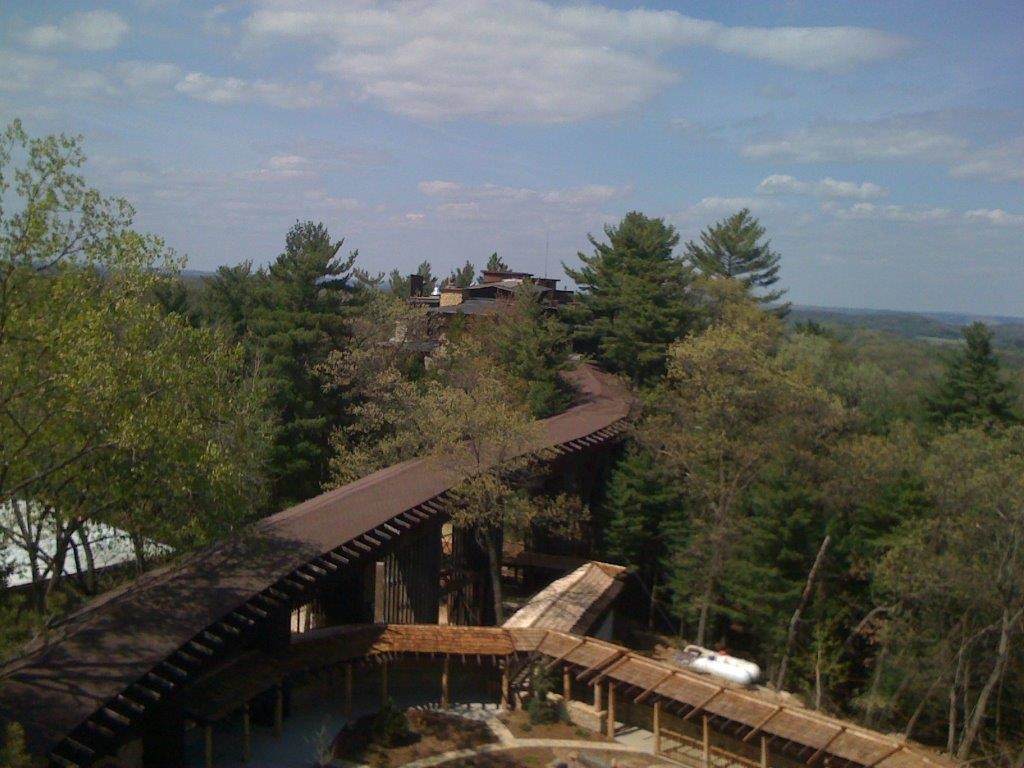 If you haven’t visited in person, you may have already gotten a glimpse of House on the Rock thanks to ample television coverage—it’s also been featured on Ripley’s own television series. That’s not all—QVC filmed a segment on-site, American Pickers visited in 2016, and series American Gods even filmed an episode there.

The house has had its share of rocking, too. The Jack White-led Raconteurs recorded a video for their “Somedays (I Don’t Feel Like Trying)” track here, and 10,000 Maniacs dropped by to film a music video for their cover of Roxy Music’s “More Than This” in 1997.

It was all born of Jordan’s love for the sacred Deer Shelter Rock spot itself.

Alex Jordan loved Deer Shelter Rock from the very start. His fascination grew from the occasional picnic and campout, to eventually renting space there. Eventually, he purchased the 240-acre property and, as construction began, materials made their way up the 60-foot rock tower, piece by piece.

The House on the Rock officially opened to the public in 1960, and—while there was already a keen interest in what he was working on—that official opening ignited the fascinations of locals and tourists like never before. It was an immediate sensation.

Curiously, despite the remarkable structure and its many rooms, Jordan himself only stayed at the House on the Rock a reported four times, opting instead to sleep at his modest apartment in nearby Madison. 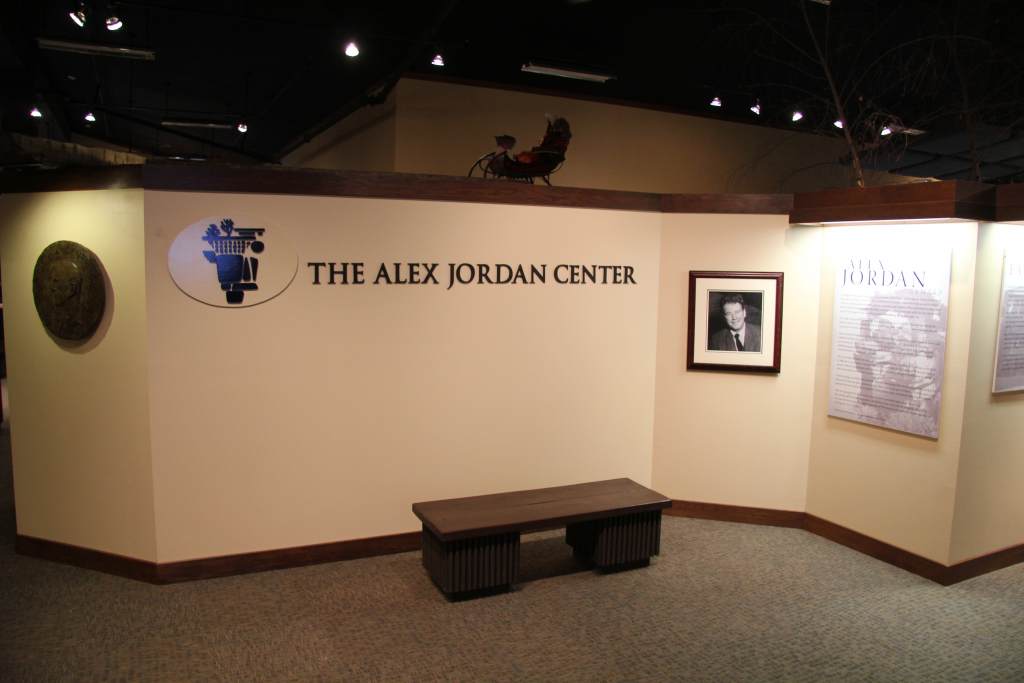 In late 1988, House on the Rock was sold by Jordan to Art Donaldson, another passionate collector, and Jordan’s business associate. Today, the Donaldson family owns and operates the property as a private business.

“It’s a special place,” the folks at House on the Rock remind us.

“We think early guests recognized that right away, 60 years ago, when it opened. They still do today!”

It can be a challenge to take in all that the House on the Rock offers in a single day. So, if you don’t have time to observe every part of the experience, here are a few can’t-miss highlights.

You’ll want to check out the original house’s thirteen rooms, each boasting complementary color schemes. It also includes the Gate House, with not only an impressive fireplace but also the Gate House Ensemble music machine, built to replicate the music of a chamber orchestra. More mechanical music machines can be found in Music of Yesterday. 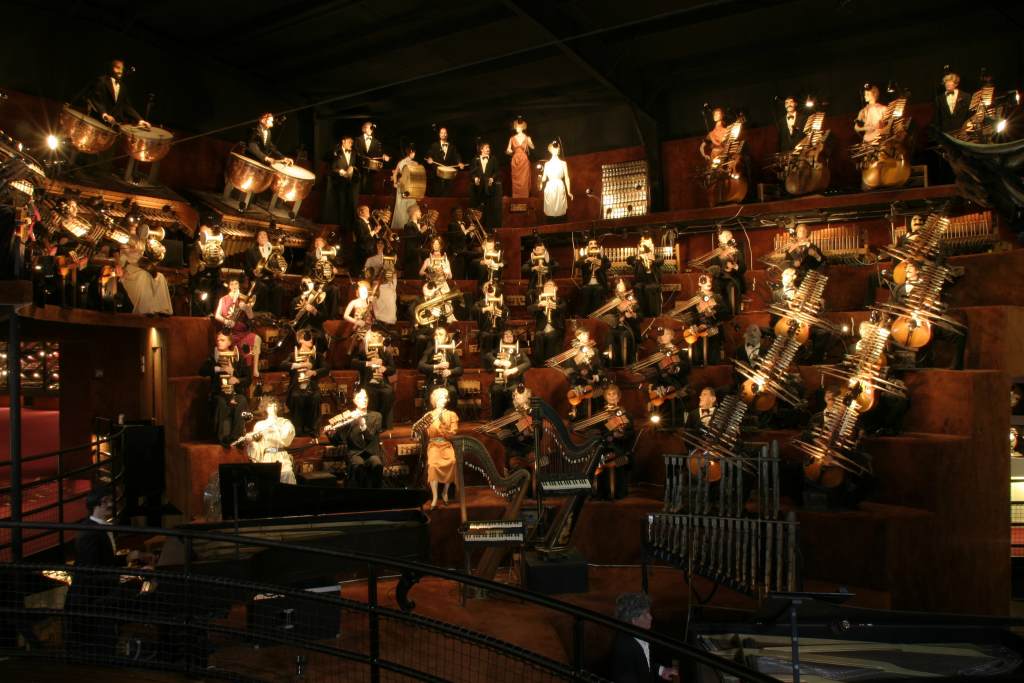 The Organ Room is home to three of the world’s most impressive theater organ consoles in the midst of bridges and even a spiral staircase. 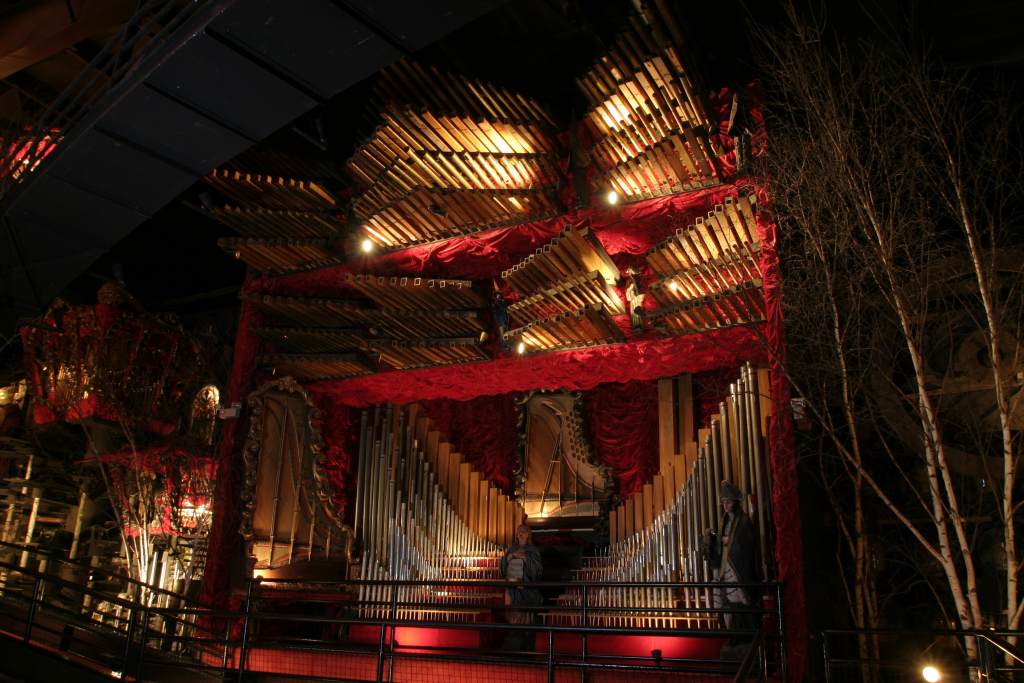 The Circus Room may give the greatest show on earth a run for its money, with an array of circus-themed items and decorations. Don’t miss the automated 80-piece orchestra! 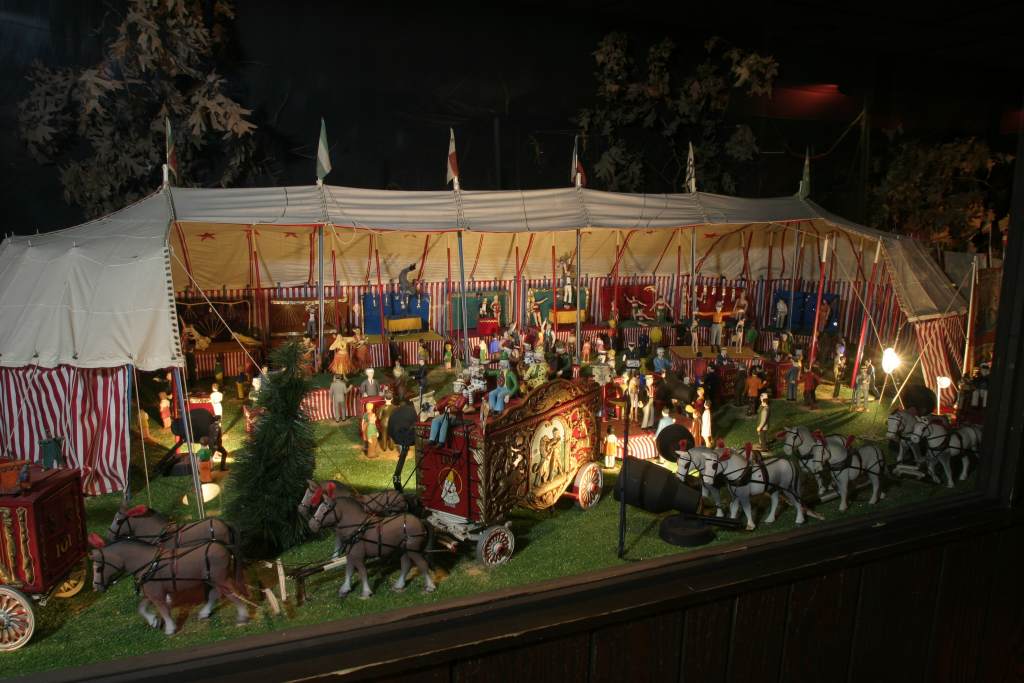 The Infinity Room reaches out over 200 feet to present an unrivaled view of the scenic valley below. Believe It or Not!, over 3,000 pieces of glass went into its construction. 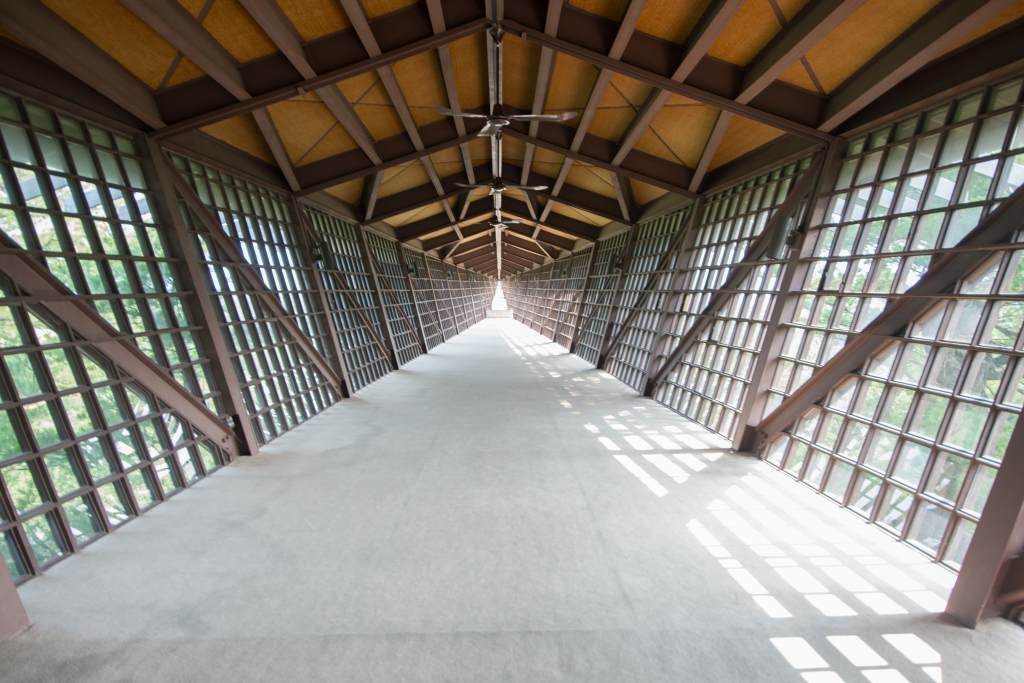 All aboard! The world’s largest indoor carousel can be found at House on the Rock—are you really surprised? Nearly 270 animal figures, 20,000 lights, and 183 chandeliers create this mesmerizing ride. 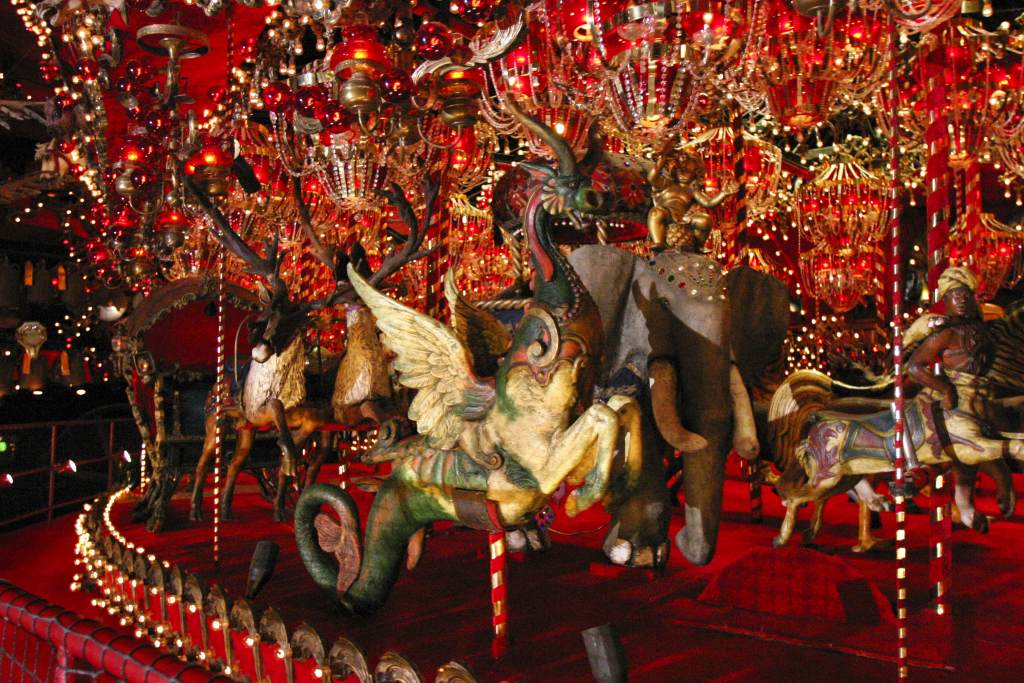 A 14-foot waterfall in the Japanese Gardens? Check! 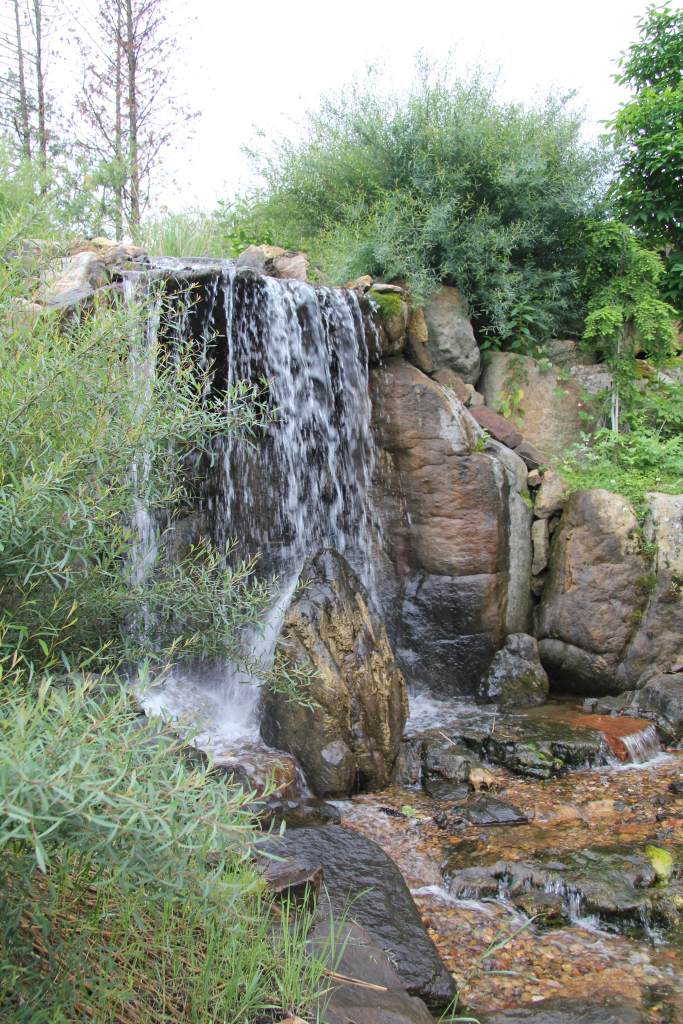 No matter which portion you decide to conquer at this magnificent man-made monument, you’re sure to find a spectacular view! 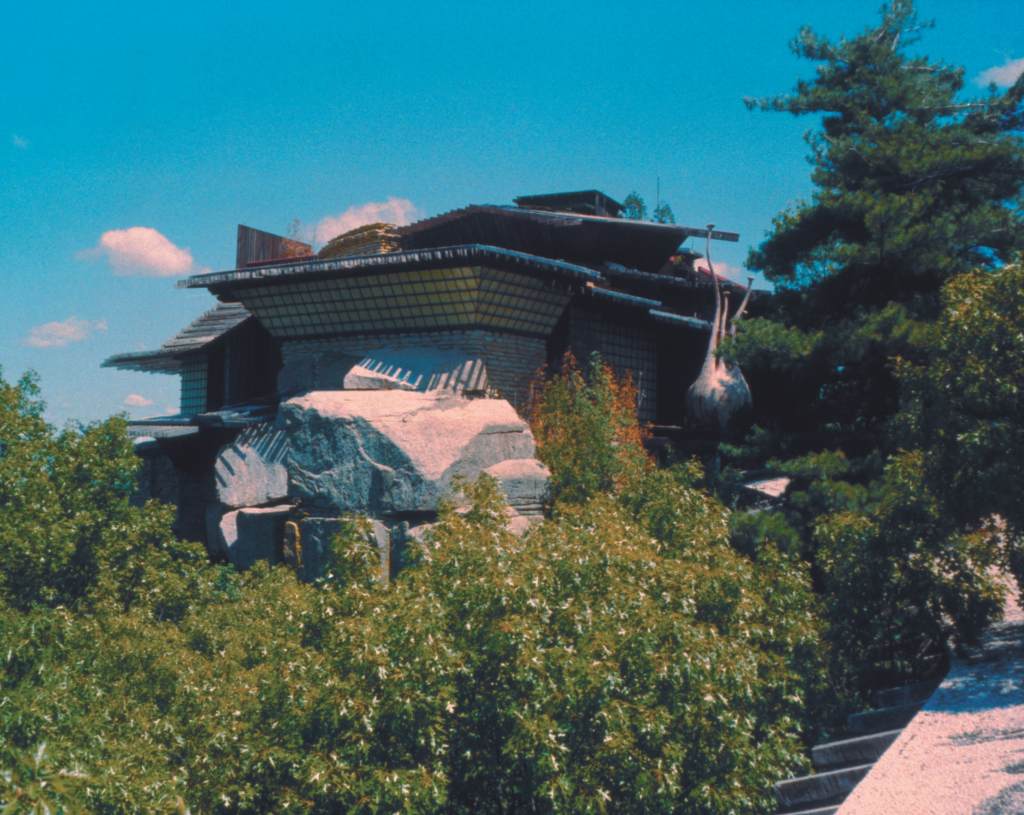 Ripley’s contributor Bill Furbee happily makes his home in the hills of Kentucky, where he collects antique organs and ventriloquist dolls. He’s also a music heritage enthusiast, and has written for Cincinnati CityBeat, Chicago’s Newcity, Detroit Metro Times, Ugly Things magazine, and many other fine publications.

Previous post Are Bionic Jellyfish The Key To Exploring The Depths Of The Ocean?