Tapping Into Our Second Intelligence With The Ouija Board

Human beings actually have some kind of second intelligence.

Here’s the headline: Woman waits 15 days to bury her dead mother in the backyard. Your mind may have resorted to blaming some kind of mania or mental disease for this bizarre act. But, apparently, neither of these things played a part in keeping a corpse around the house as a conversation piece. In the midst of being sent to a psychiatric ward, this disgruntled Chicago woman blamed her actions on the commands of the Ouija board. But, is the Ouija truly to blame? Is it at the fault of the spirits from beyond, or is it all in our heads?

If you’re unfamiliar with the Ouija, it’s usually a wooden board, complete with numbers, the alphabet, the words Yes and No, and a simple “Goodbye.” Typically played with a group, or sometimes independently, the players rest their hands on the moveable planchette at the center of the board. The response to any question is answered by the planchette’s movement. 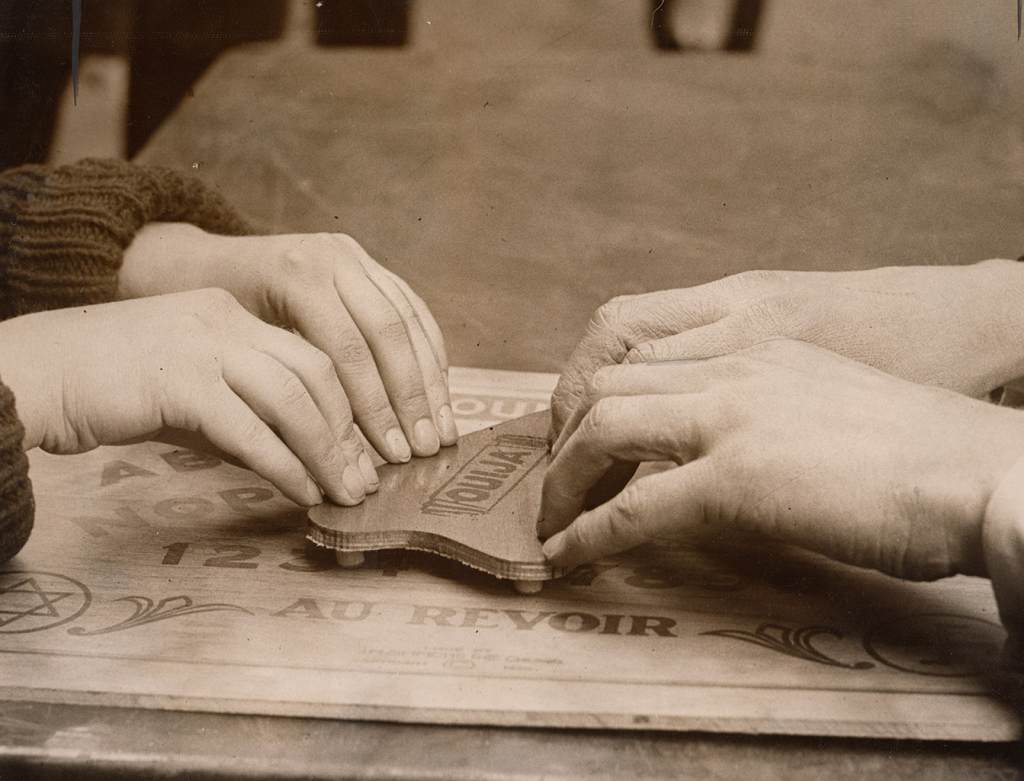 Photo courtesy of the Talking Board Historical Society

Beyond the spiritual realm, is there room for another explanation for this movement? One that may only be explained by the unexplainable? Science points to “Yes.”

Research has shown that human beings actually have some kind of second intelligence—one that can only be accessed under the right conditions. This phenomenon is called the Ideomotor Effect, and it basically explains how and why we make movements without even realizing we’re making them.

“Most people think they have complete control of their minds, but they are wrong,” says Ron Rensink, an associate professor of computer science and psychology. “The truth is, we perform thousands of unconscious mental and physical tasks every day.”

A study by the researchers at the University of British Columbia tested this phenomenon using the Ouija board as a primary tool. Participants were asked, verbally, to answer questions to the best of their ability, and they were right—about half the time.

When these subjects answered the same questions using the Ouija board, they answered correctly upwards of 65 percent of the time—a result of believing that the answers were coming from someplace other than their common knowledge.

Baffled by the dramatic difference of these results, the UBC is eager to run more studies surrounding our subconscious responses and decisions. But, to no surprise, accessing these areas of our brain and thought is no easy feat. Rensink calls the field of research related to our unconscious mind “terra-incognita,” and he refers to it as “the iceberg lying largely beneath the surface.” There are very few ways to investigate the depths of our minds, but researchers and scientists, like those at the UBC, are working diligently to develop more of these techniques. 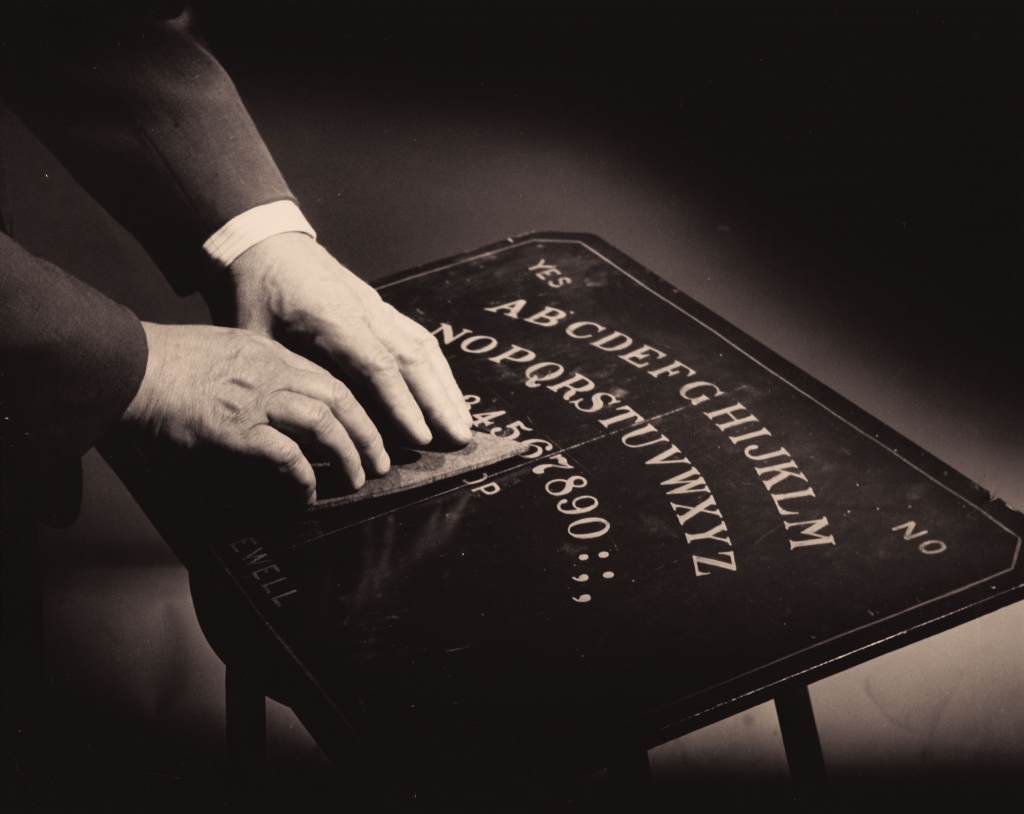 Photo courtesy of the Talking Board Historical Society

The truth of the matter is, many of our everyday actions are done somewhat on auto-pilot leaving us to wonder what lies in the depths of our brain that even we don’t have access to ourselves. But, whether you’re a believer in science and the subconscious or the spirits and spells, one thing holds true—the Ouija world is truly unexplainable.

Next post Biblical Snake Fossil Found In Deserts Of Patagonia