It belongs in a museum.

While the adventuring archaeologist Indiana Jones was cut into American culture by Harrison Ford, the character’s trademark hat and whip are enough to make any aspiring explorer teem with jealousy.

While many inside the industry regard Raiders of the Lost Ark as a stuntwork masterpiece, that doesn’t mean Ford couldn’t swing a few punches or crack Indy’s whip. The Australian bullwhips Indy wields in the films—not counting Crystal Skull, of course—were all made by whip maker David Morgan. Morgan’s whips have been famous since the 1970s, and are still sold today. 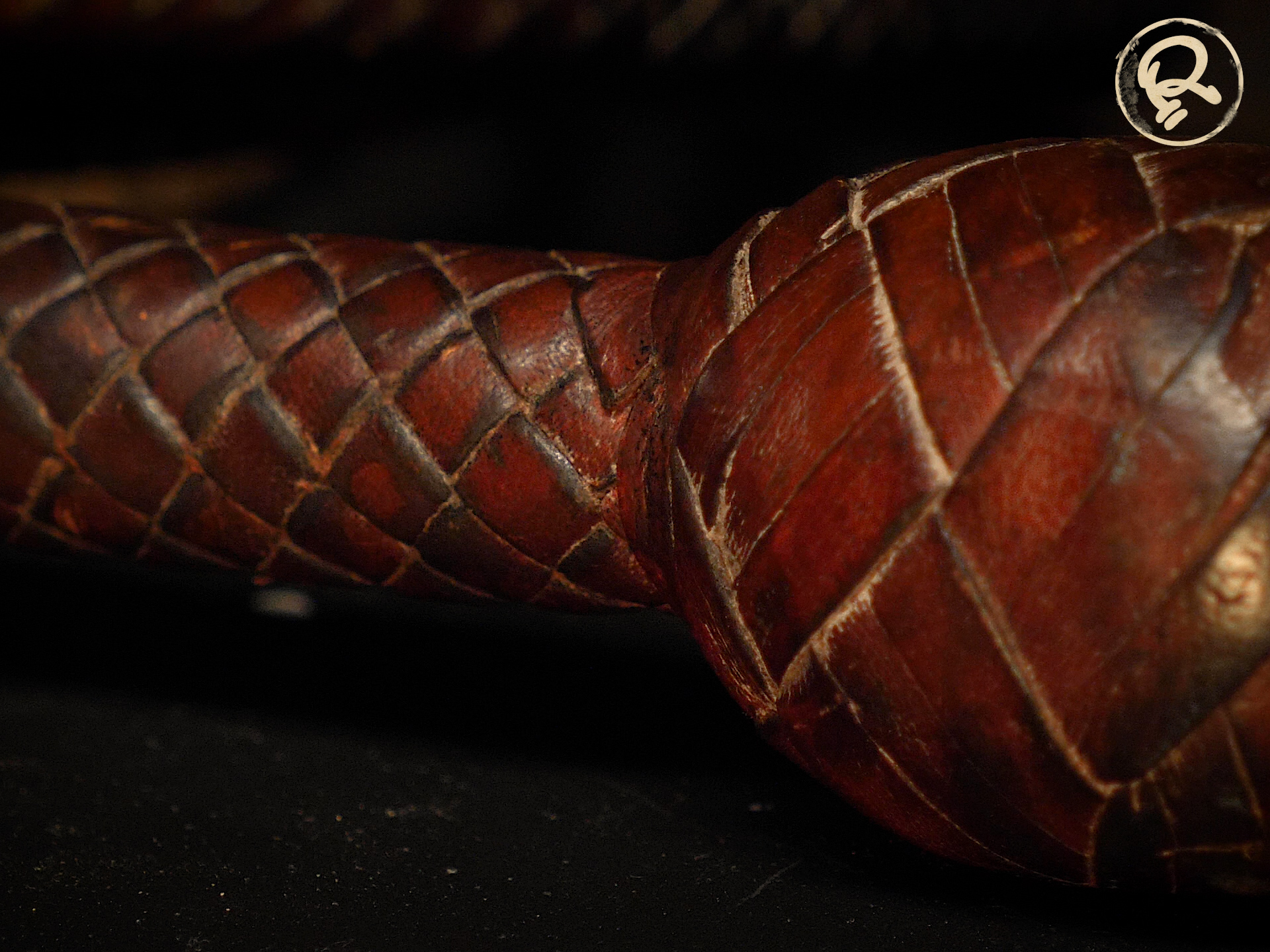 The whip in the Ripley collection was used in Indiana Jones & the Last Crusade. Morgan used a design inspired by short American bullwhips, but made it of tough kangaroo hide and Australian-style braiding. This hybrid whip boasted the balance and ease of use needed for Hollywood stuntmen, while having the extreme durability needed for harsh and repetitive filming environments. Inside the handle is an eight-inch steel spike, wrapped in lead tape to create more weight and more stable handling. The end was tied to an Australian-style length of cord called a fall that could be replaced as needed. The fall takes the brunt of the force when cracking. The sound is actually caused by the end of the whip breaking the sound barrier and creating a sonic boom. 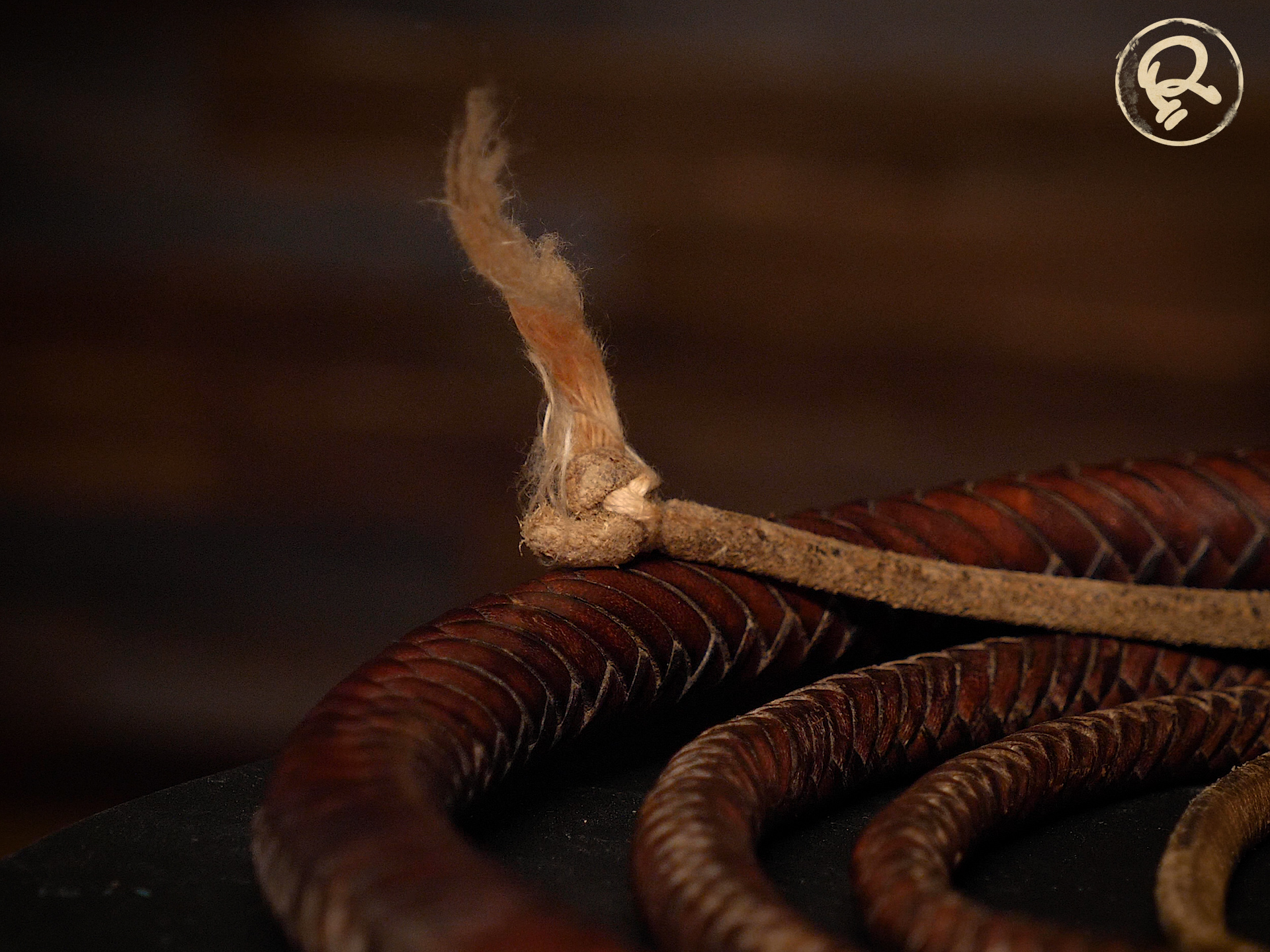 Harrison Ford received a few lessons before the initial filming, but mostly learned to use the bullwhip on his own. He says it wasn’t easy to master, but eventually, it just clicked, and he could whip without fear of lashing himself. His proficiency on set turned into an asset when filming for Temple of Doom. Ford was able to whip a sword out of an assailant’s hand without the need for a stunt double and crew members allegedly said he could shave George Lucas with a bullwhip if he wanted to. When returning to shoot Last Crusade, he had to practice a few weeks before shooting resumed.

Next post The Man Who Bought Stonehenge At Auction