Instead Of Making Cakes Look Like Objects, People Used To Bake Objects Inside Cakes

Recent trends have bakers decorating cakes to look like everyday objects. But throughout history, people have been adding tiny, inedible objects to their cake batter in hopes of revealing what the future may hold. 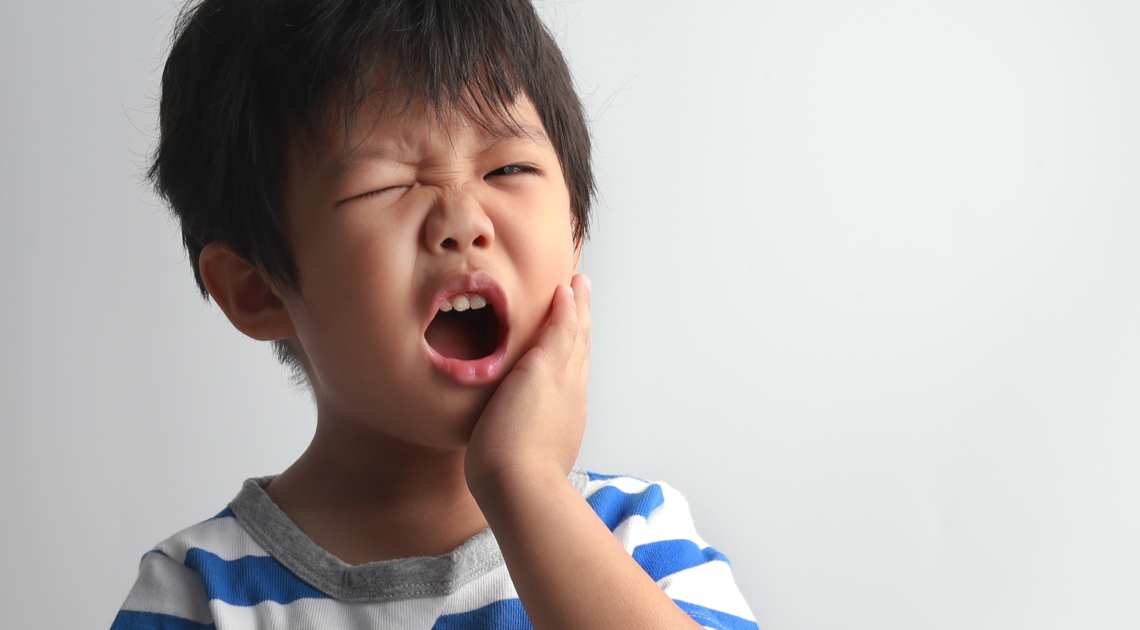 While the most recent baking phenomenon involves decorating cakes to appear indistinguishable from everyday objects (currently manifesting in the new Netflix show, Is It Cake?), one trend that keeps popping up throughout history is the addition of inedible trinkets to the batter. And if you think people were wise enough to leave the choking hazards to the adults, think again.

Today’s consumer protection laws ensure that the toys kids get their hands on are safe, non-toxic, and contain warnings about stuff like choking risks. But children’s fortune-telling cake sets of the mid-twentieth century threw such cautions to the wind. These cooking kits came with tiny metal charms you baked right into your moist and fluffy desserts. (We’re guessing more than one “fortune” involved a trip to the dentist.)

The sets went out of style just 20 years before the Heimlich maneuver upped participants’ survival rates. But some of these fortune-telling charms remain immortalized in pop culture as metal Monopoly pieces.

Here’s the story about how these bizarre baking sets came into being.

Becoming King for a Day

Since ancient times, people have baked trinkets and charms into cakes. For example, every January 6, the French celebrate Epiphany by chowing down on scrumptious “galette des rois,” or king’s cake. A glazed puff pastry exterior gives way to delicious, sweet almond paste, which will leave you begging for more.

But be careful! Or you might end up chipping a tooth on the porcelain or plastic trinket called a fève (literally bean) baked inside. The person lucky enough to get the charm becomes king for a day, continuing a pre-Christian tradition first celebrated by the ancient Romans. 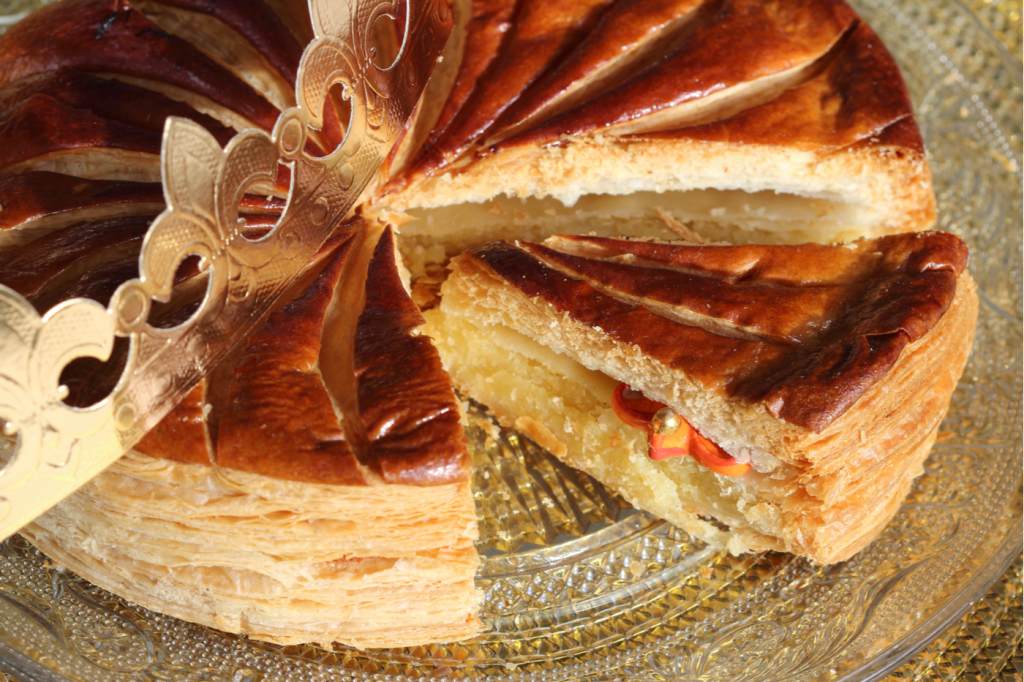 Other traditions draw even closer to the spirit of fortune-telling cakes. According to Curiosity Magazine, they include the Irish practice of consuming bairín breac or barm brack, fruit bread with four charms baked inside: a penny, a cloth, a thimble, and a ring. Observed during Samhain (Halloween) in Ireland, finding the penny meant you’d grow wealthy while the cloth ensured poverty. The ring foretold of future nuptials, and the thimble signified spinsterhood.

By Victorian times, people found more graceful ways to divine through baking. They invented the “cake pull” at weddings. Brides placed charms on ribbons or chains beneath their wedding cake with the ends hanging out. Then, their bridesmaids picked a chain or ribbon and gave it a pull, revealing the charm they’d chosen. As with the Irish tradition, each item corresponded with a specific future. They might include baby symbols, four-leafed clovers, bells, hearts, or other images of good luck, family, or home.

As you can see, Western civilization set the stage early for the great success that fortune-telling cake sets enjoyed from the 1920s through the 1950s. Like Irish bairín breac, the sets came with different charms that could be baked into a cake.

The instructions recommend wrapping each trinket in a piece of tissue paper. Presumably, this prevented the charms from transferring a metallic taste to the cake and, hopefully, made it a little harder to choke or lose a tooth on one of the pieces. The sets included a decoding manual that explained the significance of each piece.

Fortune-telling baking kits came with about 10 to 15 metal charms, some of which bore an uncanny resemblance to Monopoly pieces, and there’s good reason for this.

In 1935, Parker Brothers acquired Monopoly and prepared its first version for production. Charles Darrow, the man who sold the concept for the game to Parker Brothers, happened upon his niece and her friends playing one afternoon; they were amusing themselves with metal trinkets taken from charm bracelets and Cracker Jack boxes.

When Darrow noticed this, he realized that Parker Brothers needed to add similar trinkets to the latest version of the game. After all, previous game editions came with no pieces. Instead, the instructions encouraged people to use things around the house, like buttons, as game tokens. 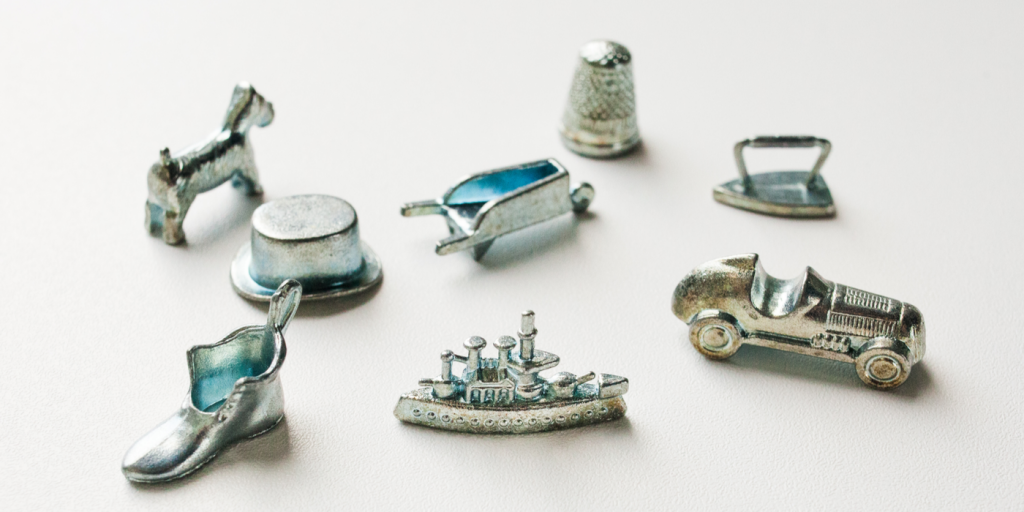 Parker Brothers loved the idea of the metal pieces and considered it fortuitous as they’d already fostered a relationship with Dowst Manufacturing, the Chicago-based die-casting brand that made fortune-telling cake set pieces. The rest is history. Parker Brothers decided on four charms from the cake set, including the now-retired thimble, and these metallic tokens became an instant hit. They remain an iconic part of today’s game. Just don’t try baking them into cakes!

Next post The Legend Of Shep, The Dog Who Never Stopped Waiting