It’s exactly what you might think: a true monument to the artistry and history of clowning. 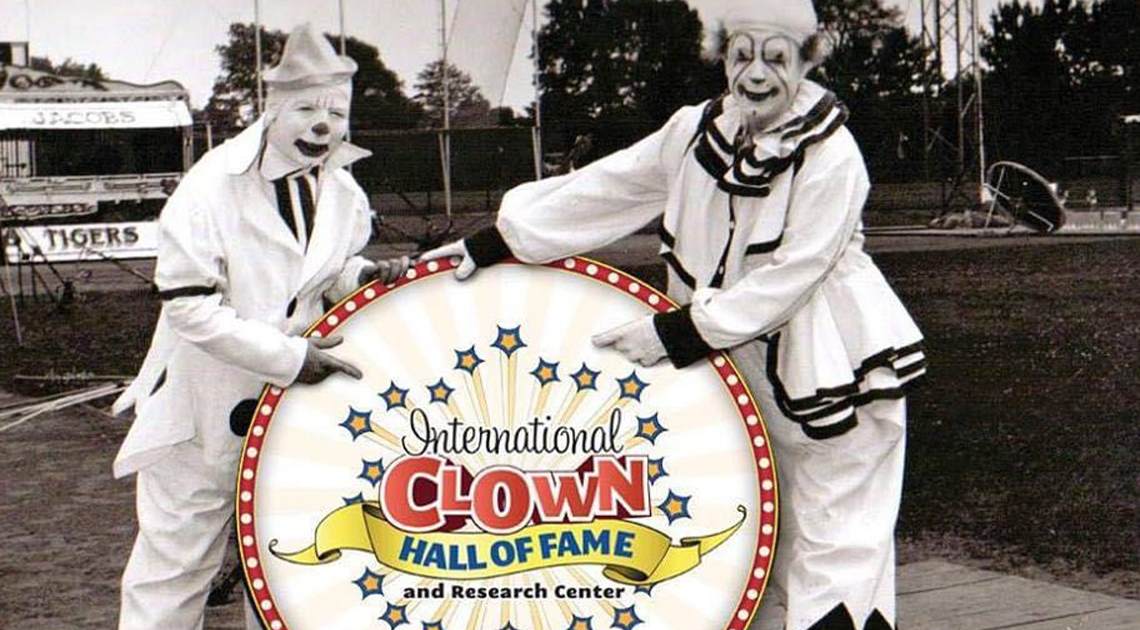 Greg DeSanto takes clowning around seriously. After all, he’s the executive director of the International Clown Hall of Fame and Research Center, located in Baraboo, Wisconsin. And, it’s exactly what you might think: a true monument to the artistry and history of clowning.

“Managing the hall of fame is a year-round job,” he explains. Although it does welcome guests seasonally, for much of the year the research center is open by appointment only—and conducts off-site appearances for circus gatherings and related events.

The not-for-profit organization, DeSanto points out, celebrates clowns of every kind. “When we say the word ‘clowns,’” he says, “we don’t just mean circus clowns. We mean television clowns, rodeo clowns, movie comedian clowns, ice capades clowns…” It is, he points out, “a very broad definition of clown.”

The center celebrates a complete history of clowning, educating new audiences and encouraging awareness of its hall of fame inductees. That education is important, he says, because “as clowning develops and evolves – and it’s always been an evolving art form – we learn from the past. Sometimes you have to look back to move forward.”

The International Clown Hall of Fame and Research Center was conceived in 1986, as a University of Wisconsin student project in collaboration with the Delavan, Wisconsin, chamber of commerce. Delavan became the museum’s first home—but not its last.

After fifteen years in Delavan, the museum moved to Milwaukee. Then, after a couple of years in the big city, it moved again, to the outskirts of Wisconsin. Eventually, its collection of artifacts and ephemera wound up in storage, where it stayed for about four years. It wasn’t clear what might happen next for the coveted clown collection at that point.

DeSanto, who still performs occasionally as a professional clown himself, recalls how he came to be involved with the organization. “It kind of fell in my lap!” he laughs.

“One of the board members called me up,” DeSanto says. “I was familiar with the museum, and I had settled in Baraboo,” he says. There was talk of the museum’s collection winding up on the auction block then, “and I knew a lot of people worked really hard to get this thing together, back in the ‘80s,” he says.

A big part of the organization’s mission is the routine induction of new members to its hall of fame. Qualifications include a minimum of 20 years of professional experience in the business and having a national or international influence and notoriety. Some of the organization’s best-known hall of fame members include Red Skelton; Lou Jacobs, “one of the most famous clown faces,” DeSanto points out, Jacobs was the face on many Ringling posters and traveled with that circus for more than 65 years; the iconic Emmett Kelly; and Charlie Chaplin. 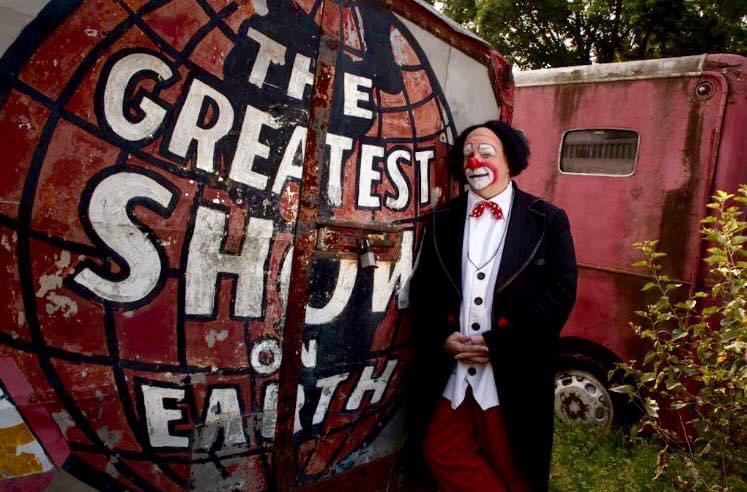 Willard Scott, known to most as a Today show weather presenter, was awarded the museum’s Lifetime of Laughter award back in 1996. Before storm forecasting took over his day-to-day, the television personality portrayed fast-food clown Ronald McDonald in television commercials. Scott also took on the role of Bozo the Clown.

“A lot of them are honored,” DeSanto says of the performers the museum shines a spotlight on. “They’ll say, ‘I didn’t get into this to become famous … I got into this because it was work that I liked, it made me laugh and I liked doing it. It gave my life a purpose.’”

The museum’s guidance can be a valuable resource for students, fans, and, of course, those preparing for a clown-based role, as well. That was the case when Eric Stonestreet, of ABC’s popular Modern Family sitcom, came calling.

Before finding success with Modern Family, according to DeSanto, the actor had unsuccessfully tried out for clown college. “Eric reached out to the hall of fame,” DeSanto says, when his character began to occasionally incorporate his character’s clowning on camera.

“He came to us and wanted to make sure the makeup was right, and the look and the costuming. He knew a lot about this stuff, he had done this as a kid. So the makeup on the show, that’s his clown makeup; he designed it, he applied it (for) the show, it wasn’t a makeup artist. He worked with the costumers to make sure he got the shoes from the right place, the wardrobe, and the wigs and all that. So he kind of used us as an unofficial occasional consultant,” DeSanto says.

“He was…very supportive of the hall of fame. He’s been one of our best advocates in the past decade or so.” 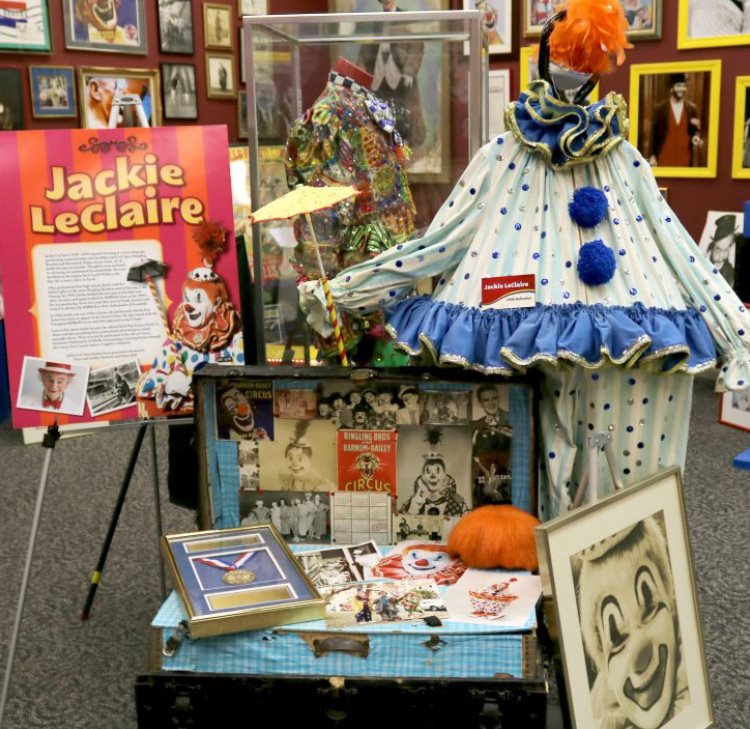 That support is important since the group’s long term plans are to simply survive, “like any not-for-profit museum,” DeSanto stresses. “That’s our biggest goal, to continue to grow, build our membership, and our support base,” he says.

“We all stand on the shoulders of those who came before us,” DeSanto adds. “If you’re a clown and you want to learn more about it, you need to know who these people were and what they did. And how you can take from them, use it to become a better performer, a better clown, and a better person.”

The ICHOF is seasonally open for visitors, and only by appointment during the fall and winter. Calls to schedule private tours or research appointments are encouraged by calling (608) 852-6767.

Next post The Legend Of The South Texas Headless Horseman, El Muerto