Many believe the song was actually written for Thanksgiving.

One of the most popular Christmas songs of all time is certainly “Jingle Bells” by James Lord Pierpont, which was published in the fall of 1857. Whenever the song plays in a crowded mall or pops up on your radio in December, it conjures images of sleigh rides, snow, and excitement for one of the year’s biggest holidays. In fact, it was even the first song broadcasted from space on December 16, 1965, by two astronauts who, before playing the song, announced, “We have an object, looks like a satellite going from north to south… I see a command module and eight smaller modules in front. The pilot… is wearing a red suit.”

But would you believe us if we said that, despite the many strange aspects of this song’s origin, we at least know it wasn’t originally intended to be a Christmas song?

“Dashing through the snow

In a one-horse open sleigh

O’er the fields we go

Laughing all the way

What fun it is to ride and sing

Or its jazzy chorus…

Jingle all the way

Oh, what fun it is to ride

In a one-horse open sleigh”

Or if you even remember the lesser-known second through fourth verses, you might be surprised to realize that there is no mention of Christmas, the holidays, gifts, or even the month of December anywhere in the song. In fact, some historians connect the tune with Thanksgiving rather than Christmas, but generally, there is no mention of when the song is taking place other than that it is wintertime.

The Writer of “Jingle Bells”

You can’t talk about “Jingle Bells” without giving a nod to the person who wrote it. James Lord Pierpont (1822-1893) was a man of many contradictions, and the story of his composition of this popular song is as well. 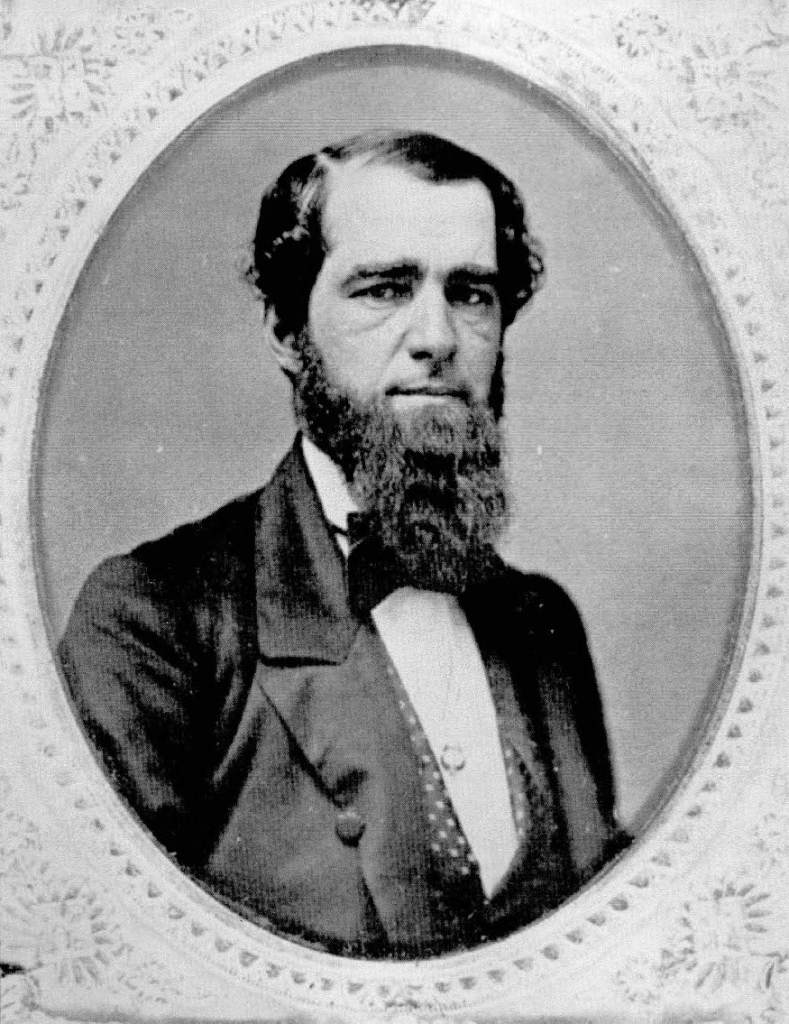 Technically, he copyrighted the song while living in Savannah, Georgia, but because he grew up in Medford, Massachusetts, where sleigh rides and races would have been much more common during the winter months, both towns lay claim to the song. Medford’s government has even insisted it was written at a town bar called the Simpson Tavern. This origin does sound plausible, as “Jingle Bells” was a popular drinking song for years to which people would jingle the ice cubes in their glasses while imbibing.

Still, the reason many believe the song was actually written for Thanksgiving is that Pierpont was rumored to have penned it for his father’s Sunday school class for their Thanksgiving church service. Pierpont’s father was a Unitarian pastor, and later, Pierpont himself followed his brother to his own church in Savannah where the former became its musical director. But despite the Pierponts’ strong church ties, some say the lyrics of “Jingle Bells” would have been a bit racy for a church service, mentioning activities like racing fast sleighs, cuddling with pretty girls, and offering the advice to “go at it while you’re young.”

So, What’s the Deal with This Song Anyway?

Through all this muddled history, it can be hard to determine what the song’s true location or concept of origin was. However, it does seem clear that it was actually a song about racing sleighs and dating girls rather than celebrating Christmas. The former was a popular hobby at the time the song was written, and both concepts might as well have been too spicy for a Sunday school choir. Yet, it is possible the song’s jubilant tune might have somewhat disguised its meaning then as it does now. 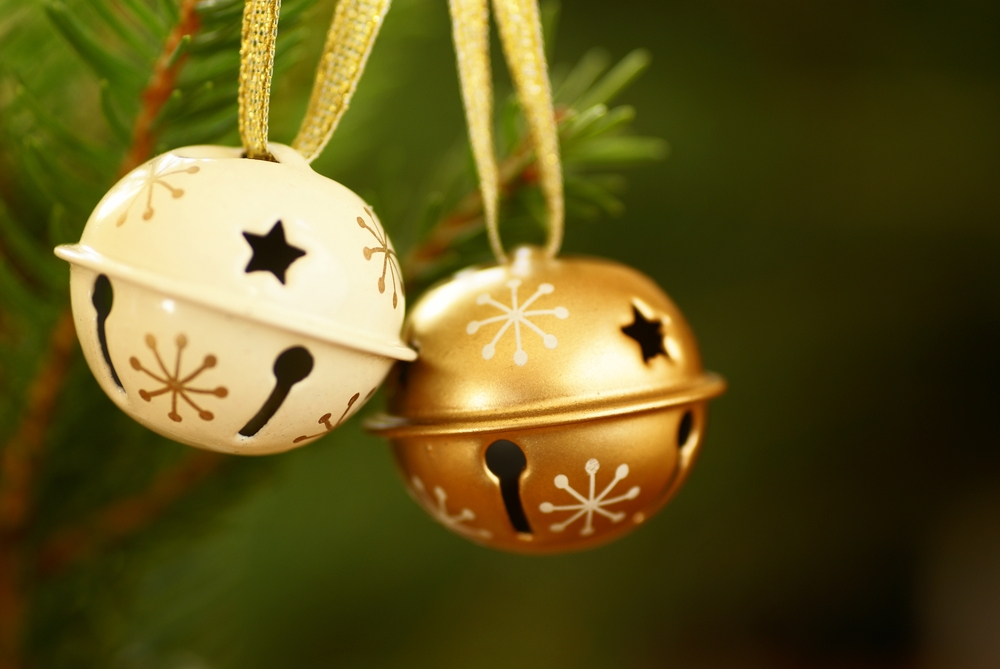 The sad fact is, Pierpont didn’t make much money off the song, which he copyrighted in 1857, and even though his son renewed the copyright before his death, it didn’t become popular until long after. So, why do we sing it every year in December? Probably because Bing Crosby and the Andrews Sisters made it extremely popular when they recorded it in 1943, forever linking it with Christmas.

Previous post Painting While Skydiving Is No Easy Task