A fascinating tale, embellished over years of telling or long-lost twins with interconnected lives?

It’s not easy being royalty. It may seem that kings, queens, and their families live charmed lives, but the delicate balancing act of domestic duties, foreign relations and the like ensure they’re pulled from responsibility to responsibility at a breakneck pace. For one king, though, a simple meal in a restaurant perhaps proved to be the most important—and most impossible—event of his life!

King Umberto I of Italy assumed the throne in January 1878. He forged alliances with Austria-Hungary and the Empire of Germany while pushing an expansionist policy and gaining a foothold in Africa. Dubbed il Buono (the Good), Umberto’s rule was a turbulent time for the country—which had many balls in the air at home and abroad. Today, though, he’s remembered for an amazing chance meeting that is said to have occurred the very day before his death. 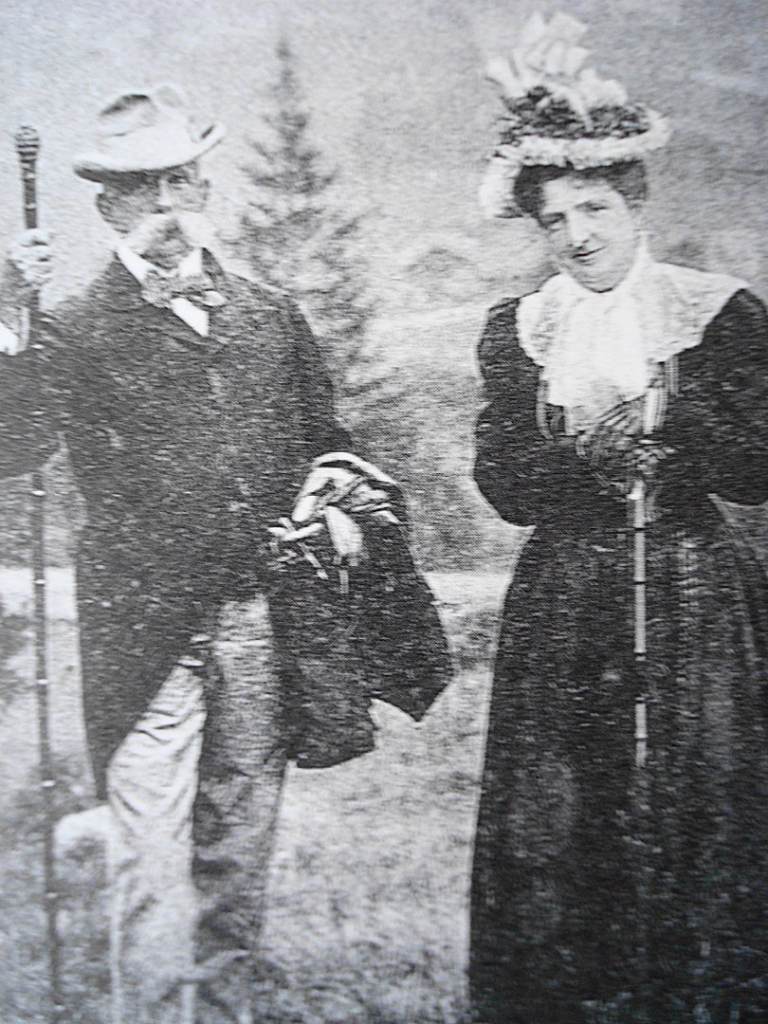 King Umberto I of Italy and his wife, Queen Margherita of Italy

On July 28, 1900, Umberto was enjoying a meal in a Monza restaurant, accompanied by a trusted aide. Nothing appeared to be out of the ordinary until the owner of the establishment approached to greet his prestigious guest. The restaurant’s proprietor and the king looked exactly alike! And, as if this physical similarity wasn’t surprising enough, the proprietor was also named Umberto and had also been born in Turin on the very same day. As they spoke, the eerie coincidences continued: both Umbertos had married on the same day, both to women named Margherita. Even more astonishingly, Umberto, the restauranteur, had opened his establishment on the exact day of King Umberto’s coronation!

The Death Of The Two Umbertos

If the connections between their lives seem uncanny, they’re nothing compared to the strange and tragic circumstances that surrounded their deaths. The King had been profoundly affected by his meeting with his ‘twin,’ and asked him to attend an athletics show he had been scheduled to appear at with him the next day. Sadly, the restaurant owner had been killed the morning after he met the king, shot in unexplained circumstances. 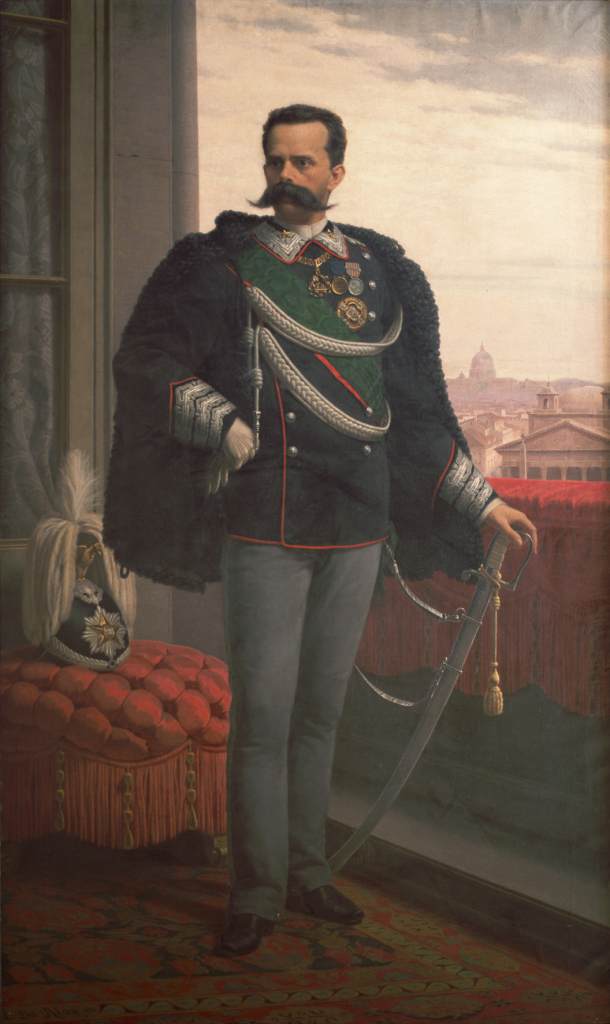 King Umberto I of Italy

No sooner had King Umberto heard this sad news that he too fell victim to a shooting; this time a well-documented one. He was shot and killed by Gaetano Bresci, an Italian-American anarchist who had been outraged—along with many other Italians—by General Fiorenzo Bava Beccaris’ brutal massacre of protestors in Milan in May 1898. Beccaris authorized his troops to fire their rifles into those who had been demonstrating against the rising price of bread; Umberto praised his general and awarded him with the Great Official of Savoy Military Order medal for restoring calm to Milan.

And so our fascinating tale ends: two men who had led remarkably similar lives meet remarkably similar ends on the very same day. The question is, what is the link between them? While we may never know for sure, it’s a popular theory that the pair were twins. They are said to have looked identical, after all, so that’s certainly more than feasible. It’s also been reported that Gaetano Bresci, the assassin, had been living in the U.S. where he worked on an anarchist newspaper, arriving back in Italy mere weeks before the king’s killing. Perhaps he had been in that restaurant that fateful day, saw the two men meet, and determined that both had to die? 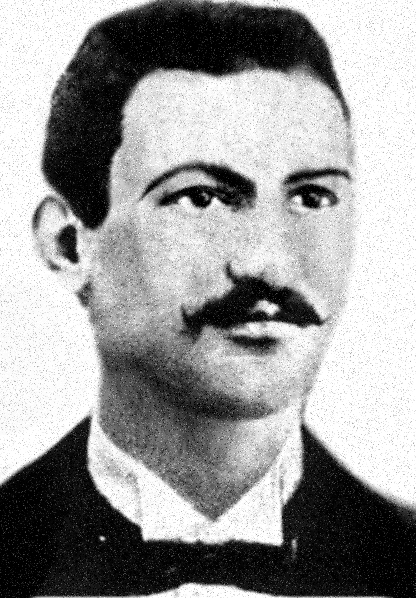 Considering the fact that both men also had sons named Vittorio and had both been given commendations for their heroism in the military twice (in 1866 and 1870), yet another spooky coincidence in this tale wouldn’t surprise us at all. Perhaps all of this can be explained away as the king having a twin he hadn’t known about—one Umberto sent away to another family and the other raised as king, to avoid all the pitfalls twins naturally present in a royal lineage scenario—but we just can’t know for sure. Is this a fascinating tale that has been expanded and embellished over years of telling, or did Umberto I and his equally-doomed twin truly live such interconnected lives? Perhaps one day we’ll know the truth.

Next post The Feathers That Could Buy A Boat (Or Bride)