The Strangest Conspiracy Theories The Interwebs Has To Offer

Thanks to this human nature, we’re left with some strange theories and they keep on coming.

It’s a sign of the times. While the world has been battling a pandemic and social issues, we have also been battling the spread of misinformation. Conspiracy theory culture really began at the time of the JFK assassination. Americans desperately wanted an explanation, even if that explanation was a bit out there or just a way of projecting politics. Then, in the 1990s, came along the Internet and the golden age of theory. Now, conspiracy theories are having a moment, but sadly, not the fun and kooky ones.

The Moon Landing Was Faked?

Even if there was any credible evidence that the Apollo mission was a hoax, conspiracy theorists must also account for later moon missions, man-made objects left on the moon, the many extraterrestrial rocks that have been studied and verified, and the personal opinions of astronauts. Yep—how would you feel if someone accused you of faking one of your greatest accomplishments? You’d probably fight back with an argument… or punch, like Buzz Aldrin? In 2002, when a conspiracy theorist confronted Aldrin, calling him a “coward and a liar,” the 72-year-old punched the accuser in the jaw. Take that conspiracy theories!

Taking this theory one step further, some believe that the moon landing footage was produced by Stanley Kubrick due to his experience directing 2001: A Space Odyssey. Apparently, Kubrick’s The Shining is rife with clues…

Ask a pop culture theorist and they will tell you that Beatles guitarist Paul McCartney died in 1966. That would have been at the height of the band’s fame, so naturally, it had to be covered up—going so far as to hire a look-and-sound-alike to take Paul’s place.

Here’s where it gets weird. It is thought that the band and its management wanted to keep Paul’s death from the press and public, but also wanted fans who loved and cared about the icon to be aware of the tragedy. To do so, clues were places in album art and lyrics. For example, on the cover of Abbey Road, only McCartney is barefoot and out of step with the rest of the band. 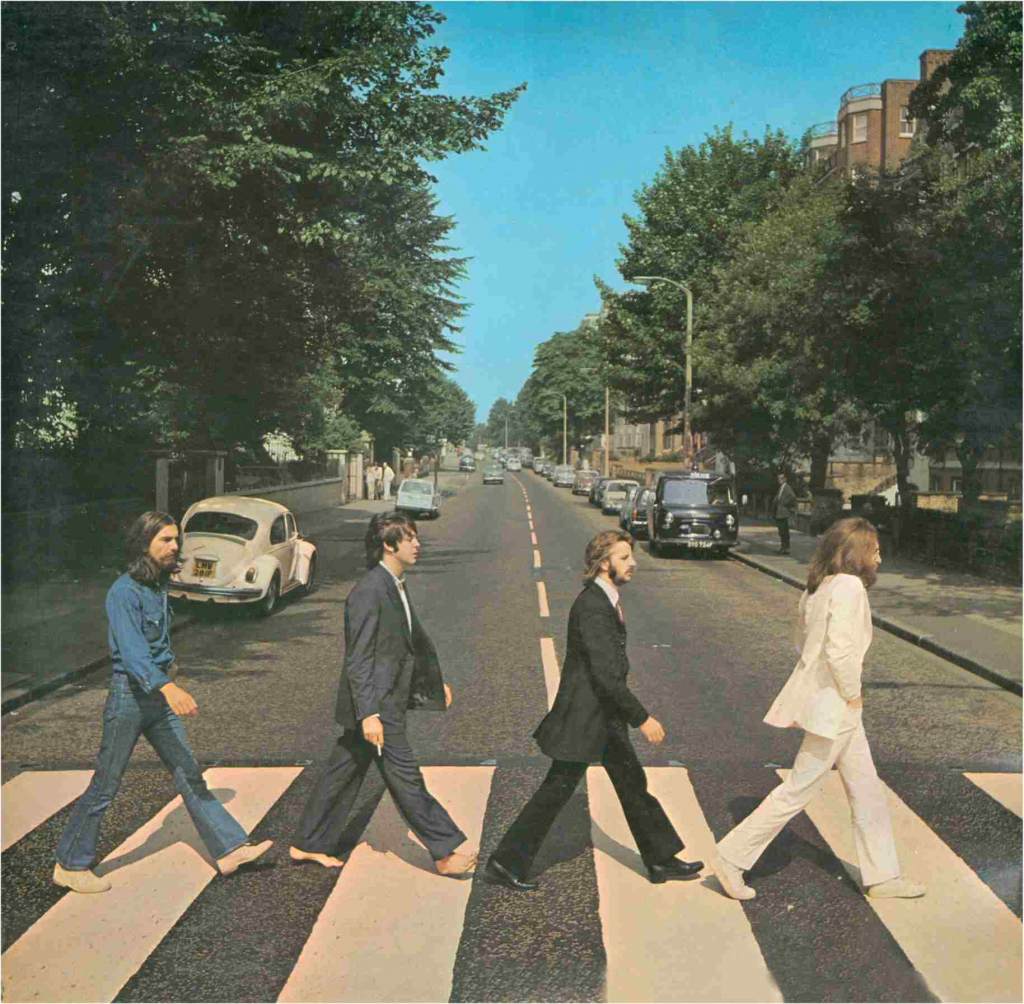 Just let this one be, because Elvis’s life and death are also up for discussion.

It is widely accepted and recorded that Elvis Presley passed away on August 16, 1977, but conspiracy theorists think the King faked his death and is now working as a groundskeeper at Graceland.

Thanks to coverage in the mainstream media, recent documentaries, and celebrities like B.o.B and Shaquille O’Neal who’ve concurred, many of us know about the flat earth theory. Believe It or Not! the anti-spherical sentiments of the Flat Earth Society were established way back in the early 1800s by English inventor Samuel Birley Rowbotham and continue on today.

While Flat Earthers get all the attention, there is also a conspiracy that supports the Earth being hollow. Taking it one step further, some believe there might even be a highly advanced civilization living inside Earth. This theory also has historical roots dating back to the 17th century when Edmond Halley—of Halley comet fame—suggested the Earth must be hollow because of its changing magnetism.

Britney Spears had a rough few years in the mid-aughts, but some believe it was all orchestrated by the government—not a toxic battle between public and private life. Her public meltdowns happened to line up with multiple Bush administration mishaps.

The first happened in 2004. Just a week away from the United States vs. Libby trial and the Bush administration embarrassed to say “Oops I Did It Again” standing next to Scooter, Britney married—and quickly annulled 55 hours later—her childhood friend Jason Alexander.

In 2006, outrage shifted from president to popstar when Britney was photographed driving with her baby boy on her lap. Next, Britney divorced her second husband, Kevin Federline, when Bush dumped Rumsfeld. Then, Britney shaved her head and went on her umbrella rampage as the Times was reporting Al Qaeda regaining power in Afghanistan.

Of course, conspiracy theorists think there’s more to it than coincidence, as there is a clip of Britney Spears endorsing Bush in Fahrenheit 9/11.

Vampires and Cannibals in the Royal Family?

From claims about Princess Diana’s death to Meghan Markle being a robot, there is no shortage of conspiracy theories about the Royal family. Luckily, this one has some foundation in fact.

According to genealogy records, Prince Charles is believed to be a descendant of Vlad the Impaler. This lineage can be traced back through Charles’ great grandmother Queen Mary and Vlad IV, the half-brother of the inspiration behind Dracula. The Prince is, in fact, a great-grandson 16 times removed to Vlad Tepes. Believe It or Not! Prince Charles has even appeared in a promotional video for the Romanian National Tourist Office.

If his connection to the notorious ruler isn’t enough, porphyria, an iron-deficiency that makes skin sensitive to sunlight, is also present amongst the royals. To top it all off, while some think Price Charles feasts on blood, others believe the Queen is a cannibal. In 2012, a serviceman at Windsor Castle claimed to discover human remains inside Queen Elizabeth II’s private freezer.

Thanks to a Reddit thread, there is a theory that Finland is a fictional landmass, concocted by the Japanese and the Soviet Union during the Cold War in an effort to secure fishing rights in the Baltic Sea. Reddit user Raregans suggested Finland’s population is actually made up of people from eastern Sweden, northern Estonia, and western Russia. While this theory likely began as a joke, it quickly gained traction online and expanded—expanded to claims like the fish that are caught in “Finland” are shipped via the Trans-Siberian railway to Japan under the disguise of Nokia products. To those that believe this theory, the railway and Nokia were created for this sole purpose.

No need to book a flight to fact check. The Internet has spoken.

Ripley’s Believe It or Not! is based entirely on fact. Our books and attractions are filled with stories and exhibits that are incredibly hard to believe, but undeniably true. We can’t vouch for these conspiracies, but these fringe fantasies certainly exist out there.

In fact, developmental psychologists have found that feedback and other people’s reactions, rather than logic and data, boosts people’s sense of certainty. This means if you think you know a lot about something, even if you really don’t, you’re less likely to explore the topic further and question reason or contrary evidence.

Thanks to this human nature, we’re left with some strange theories and they keep on coming.

Next post Your Memory Is No Match For Griffin, The Ivy-League Parrot