Rare Footage of Last Jaguar in the US

The last Jaguar in the US, El Jefe, makes rare video appearance. 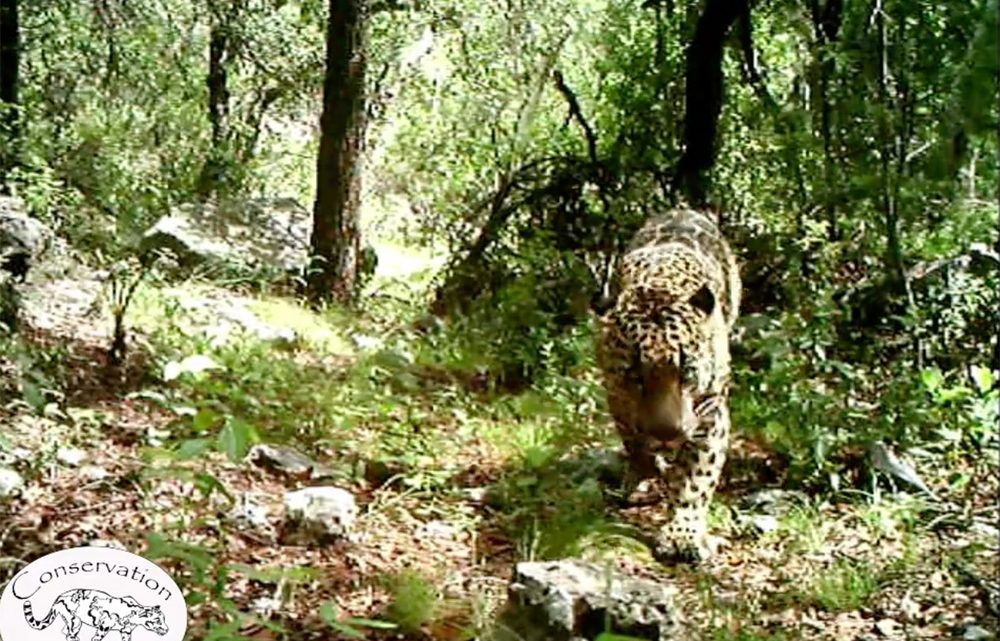 El Jefe is the only known wild jaguar currently in the U.S.

Conservationist with Conservation CATalyst and the Center for Biological Diversity have been trying to find and study him for awhile now. All that effort finally paid off when the large cat was spotted going about his everyday cat business by the team’s cameras.

How does a group of scientist go about finding a lone jaguar who would rather be left alone? Apparently by following poop sniffing dogs.

We use our specially trained scat detection dog and spent three years tracking in rugged mountains, collecting data and refining camera sites; these videos represent the peak of our efforts. -Chris Bugbee, biologist with Conservation CATalyst

El Jefe was named by school children back in October, and scientists have been trying to save the jaguars for decades. Studying this and future video evidence of the cat will give the conservationist crucial data on his habitat and hunting grounds. With this information, conservationists will be able to determine what steps they need to take to preserve and protect El Jefe’s habitat.

Just knowing that this amazing cat is right out there, just 25 miles from downtown Tucson, is a big thrill. El Jefe has been living more or less in our backyard for more than three years now. It’s our job to make sure that his home is protected and he can get what he needs to survive. -Randy Serraglio, conservation advocate with the Center for Biological Diversity

If they ever want more footage of the jaguar, they should put big boxes in the area of their camera. It never fails.

Next post Only Known Recording of First Super Bowl is Worthless