Edison didn’t just develop the device, but marketed it.

As early as 1761, Ebenezer Kinnersley demonstrated the possibility of wire being heated to incandescence. Humphry Davy used a giant battery to make a light bulb with platinum in 1802, and a number of other inventors refined the device over the coming century until Edison commercialized the product.

Edison began working on the light bulb in 1878, even buying patents from other inventors so he could improve their design to make a new, better-patented device. His first product lasted a meager 13.5 hours, but his successive prototypes reached upwards of 1,200 hours. His bulb relied on a carbonized bamboo filament vacuum-sealed inside a glass ball. 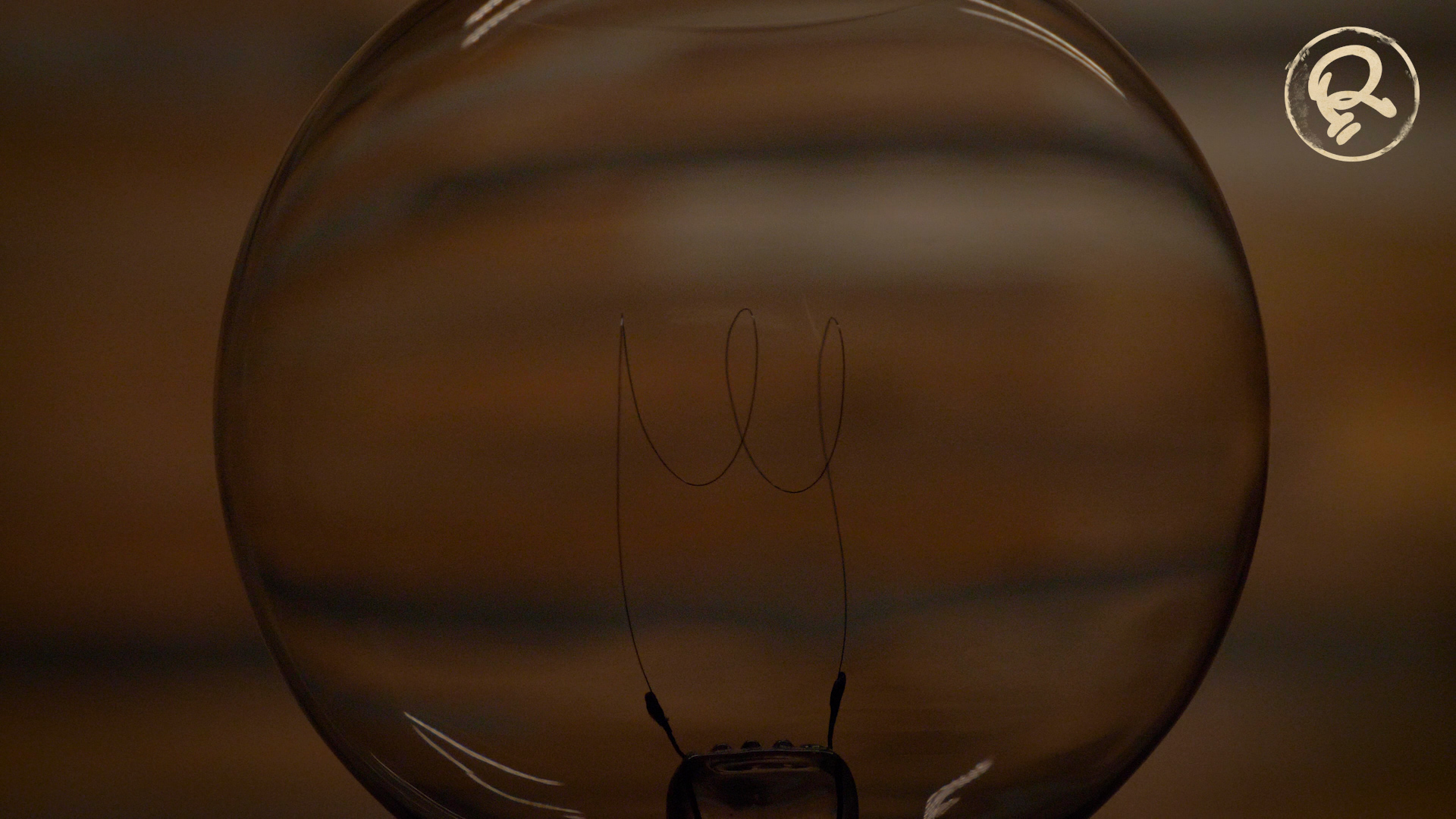 Edison didn’t just develop the device, but marketed it, and got the press on his invention’s side. Seen as the father of electricity, Edison’s light bulb spurred a wave of electrification.

All over the country, people turned off their lights, waiting for the moment a reenactment bulb was lit at the ceremony. When the final wire was connected to an exact replica of Edison’s first bulb, everyone turned on their lights in celebration.

Previous post Life Among The Little People Of Dwarf Empire