Locked Up By Love? The Dating Game’s (Serial) Killer Appearance

What the show didn’t know was that their Bachelor Number One had a criminal record, and Ms. Cheryl Bradshaw could be in great danger.

In the ’60s and ’70s, before there was Bachelor Nation or 90 Day Fiancé, the on-screen romance began with a household hit — The Dating Game. The groovy set was home to one lucky bachelor or bachelorette asking questions from one side of the wall to the mysterious contestants on the other side. At the conclusion of the show, the eligible Mr. or Ms. blindly chose one winner to date based on their answers.

In 1978, one mysterious man sat on the opposing side of the wall in hopes of being chosen as contestant Cheryl Bradshaw’s lucky suitor. Introduced to the crowd as “Bachelor Number One, a successful photographer,” his charm, wit, and somewhat sexy answers appealed to the audience, which of course in turn appealed to the producers. What the show didn’t know, however, is that Bachelor Number One had a criminal record, and Ms. Bradshaw could be in great danger.

His name was Rodney Alcala, and even his audition for the show came with some controversy. Soon-to-be married producers Mike and Ellen Metzger interviewed Alcala for his big Dating Game debut. Ellen recalls finding his mannerisms and appearance very attractive — something that women watching the show would likely go for. Her future husband, however, felt differently, saying that Alcala had a “strange personality.” And he wasn’t the only one who thought so. One of the other contestants on the aired episode, AKA Bachelor Number Two, also described Alcala as “creepy” and said that prior to the show’s start backstage, Alcala told him, “I always get my girl.”

Doesn’t the story sound a bit too familiar? If you’re keeping up with your streaming services, you’ve probably picked up on shows like You — where a man falls so deeply for a woman that he ultimately stalks her and removes any obstacle standing in the way of their relationship. Or perhaps even the Ted Bundy crime drama film, Extremely Wicked, Shockingly Evil and Vile, where the dreamy Zac Efron portrays the notorious serial killer.

It’s almost cruel that producers cast such a desirable and attractive lead only to portray them doing unspeakable and morbid things. And although we see that these “characters” (and in some cases, real people) are or were guilty of committing the unspeakable, for some there’s still that twinge of attraction. It’s called “hybristophilia.”

Hybristophilia is a condition that exists to explain those who are aroused by the object of their affection’s wrongdoing and is also known as “Bonnie and Clyde Syndrome.”

This condition has been examined by researchers, writers, and authors, pulling in examples from real-life relationships such as those of Charles Manson and Adolf Hitler. Though, the most widely known example of hybristophilia in today’s media is perhaps that of Ted Bundy. 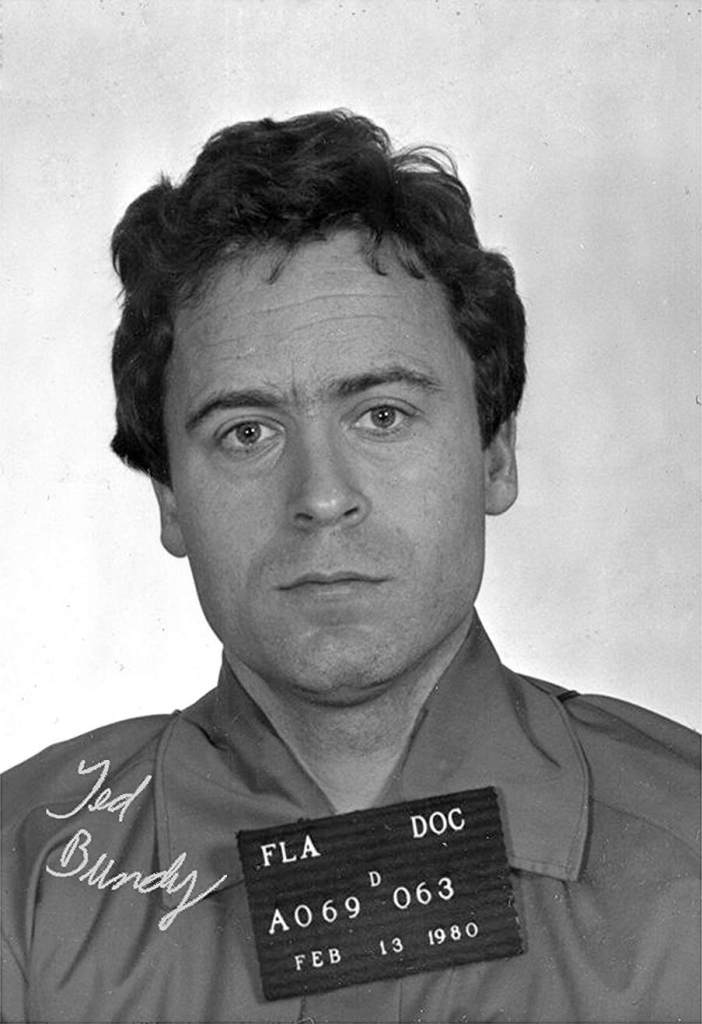 Bundy was responsible for the rape and murder of over 30 young women — and yet, he was sent fan mail from women all over the world. According to Stephen Michaud, co-author of Ted Bundy: Conversations with a Killer, Bundy received countless letters containing marriage proposals and photographs; he even had “groupies” in the courtroom at his trials dressed in the same manner as his victims. To make the story even more bizarre, while still on trial in 1980, Ted Bundy actually married one of his admirers!

The Lack of Security & Plethora of Evidence

In an age without the technology for background checks, The Dating Game team didn’t have much to go on when casting their show. Unaware of his criminal history — including attempted murder — they allowed Alcala to participate.

In the end, Cheryl did decide to leave with Alcala — that is, until she saw his truer colors the following day. Producer Ellen Metzger received a call from the bachelorette. She said, “Ellen, I can’t go out with this guy. There’s weird vibes that are coming off of him. He’s very strange. I am not comfortable. Is that going to be a problem?” And of course, Ellen said, “No.”

A blessing of good judgment from Cheryl and the support of The Dating Game team to forgo her date with the inexplicably strange Alcala truly may have saved her life. Following his appearance on the show, an investigation was well underway, and Alcala was convicted of murdering 12-year-old Robin Samsoe.

After a trove of evidence belonging to victims was found in a Seattle storage locker, three trials and thirty years after his first conviction, Rodney Alcala was sentenced to death, although he ended up dying of natural causes in July 2021. All in all, it was discovered that Alcala was responsible for the disappearance and murder of 7 women throughout the ’70s — one of whom was found just months before Alcala’s appearance on The Dating Game. A truly twisted and tragic story. 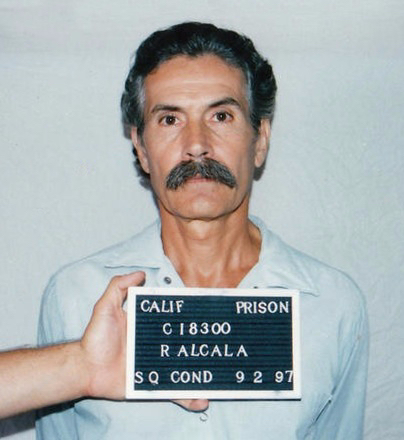 There’s plenty to unpack when it comes down to the science, psychology, reasoning, and love for a “bad boy” or dangerous relationship. For all the true crime listeners and lovers out there, take our word for it when we say this is only the start of the story. And honestly, if you’re popping on Netflix to learn more about the Ted Bundy, we’re going to place our bets on the fact that it’s just Zac Efron making you feel some type of way, rather than the serial killer tale or hybristophilia.