The Loudest (By The Numbers) Bands In History

Popular music is a curious creature, one with plenty of shocking surprises and unbelievable tales collected over the ages. But no matter the artist, volume has been a key factor. In particular, as long as there’s been a means to “turn it up!,” musicians and engineers have set out to push the limits of sound.

And also, the debate over which is the world’s loudest band was born.

“As a musician, playing hard rock ‘n’ roll doesn’t feel right unless I’m doing it at an impossible-to-ignore volume level,” says Peter Aaron—frontman of the Chrome Cranks and the author of several books on music—most recently he coauthored Richie Ramone’s autobiography, I Know Better Now.

Aaron’s frank admission brings us some insight, perhaps, into mankind’s tendency to take things up a notch. There’s been no shortage of musicians through the ages doing so.

First, how would we measure such a thing? Well, engineers and authorities alike use special devices to measure decibels (dB)—basically, to measure how loud something is. Which brings us to the “World’s Loudest Band” discussion. 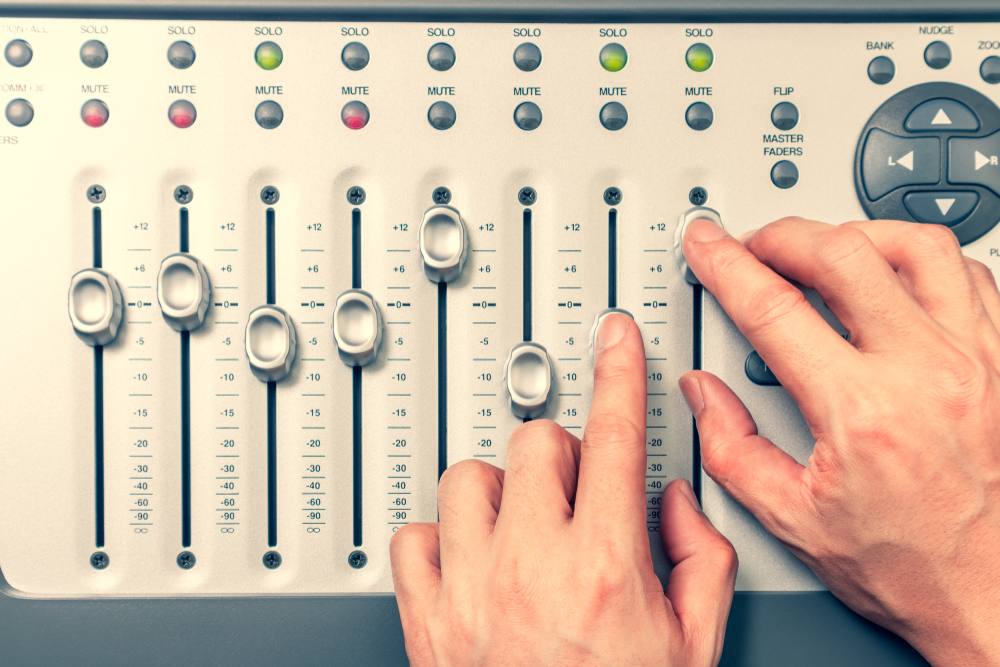 The first time it came up was following a legendary Deep Purple performance at the London Rainbow Theatre—the volume of which got up to 117 dB and was credited with causing a few fans in attendance to become unconscious.

Then, there was The Who. They took the crown with a 126-dB performance at London’s The Valley in 1976.

For reference, this may be a good moment to point out the average conversation is about 60 dB. A vacuum runs at about 75 dB, and most medical professionals advise that anything over 85 dB can damage hearing.

Okay, back to the story.

When heavy metal outfits pranced onto the scene, it made sense for them to amp up, too; after all, wasn’t it already understood that volume directly correlated with great music?

Here’s where Manowar and Motorhead did metalheads proud.

Manowar took particular pride in the title and did get acknowledged by Guinness in 1984. Ten years later, they claimed to have broken their own record—at 129.5 dB. Then, in 2008, Manowar’s soundcheck at Magic Circle Fest reached a reported 139 dB!

In the meantime, a writer for music magazine Spin proclaimed Motorhead as “the loudest band on Earth” back in 1986, referring to a tour stop in Cleveland that reached 130 dB.

Loud music may have been in the domain of metal bands, but times change and it wasn’t long until players of other genres took their turns at pushing the sonic envelope.

In the world of alternative rock, genre-defining outfits like My Bloody Valentine, Dinosaur Jr., Hüsker Dü and the Replacements all have reputations for ridiculously loud shows. 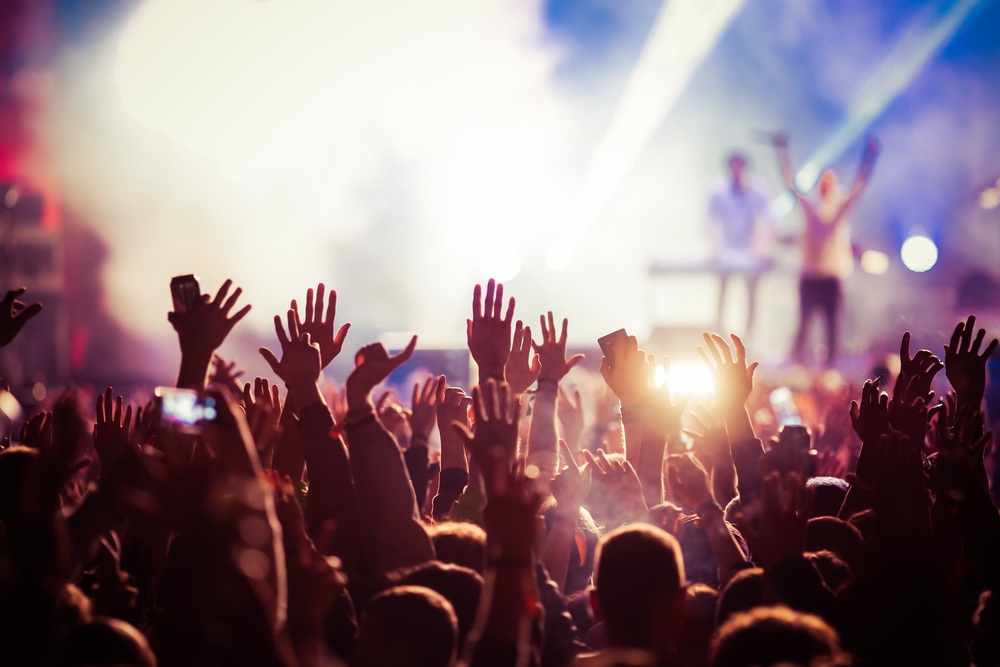 Electronic artists are represented in the shuffle as well: house/electronica band Leftfield dialed in 137 dB at a 1996 gig, causing plaster to rain down from the Brixton Academy ceiling, and punk band Gallows will tell you they topped 132 dB in a studio session.

“The loudest band I’ve ever seen,” Aaron recalls, “was Altar, a collaborative project between the groups Sunn O))) and Boris, at the US All Tomorrow’s Parties festival in 2010. Even with earplugs in, the sheer volume was so physically great that it jostled my intestines and chest cavity, and made my arms tingle from my shoulder blades to the tips of my fingers.

“I was impressed,” he adds. We can only imagine he’s putting it mildly!

And then, there’s KISS. No recount of popular music’s most daring artists reaching for unheralded extremes would be complete without mentioning one of the world’s most notorious hard rock bands. In the case of Gene Simmons and company, their 2009 Canadian concert reached a mind-numbing 136 dB.

What happened then? As you might expect, the neighbors took issue and called the authorities—and the band had to turn back down before finishing their set. Truly a bummer, and one that plenty of other musicians can relate to.

Previous post How Columbus Failed To Prove The Earth Was Round