Mark Goffeney was born without arms, but that did not stop him from pursuing his dream of being a musician.

Mark Goffeney, Shredding the Guitar – With His Feet

Mark Goffeney was born without arms, but that did not stop him from pursuing his dream of being a musician.

At a very early age, he taught himself how to play the guitar and bass guitar – with his feet! 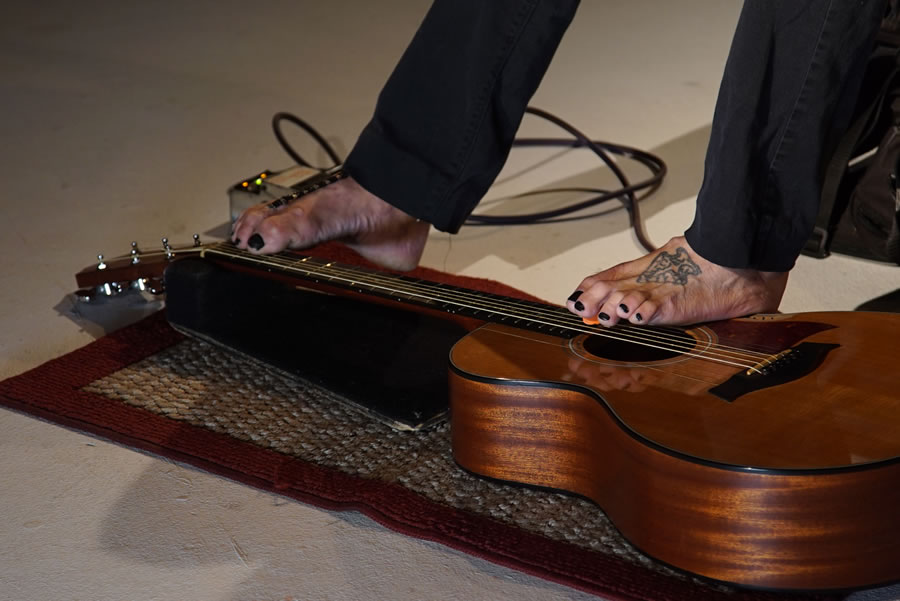 Goffeney developed his own special technique, first placing the instrument on the ground, then strumming with his left foot while playing the chords with his right foot.

Mark Goffeney is featured in our new book, Unlock the Weird! 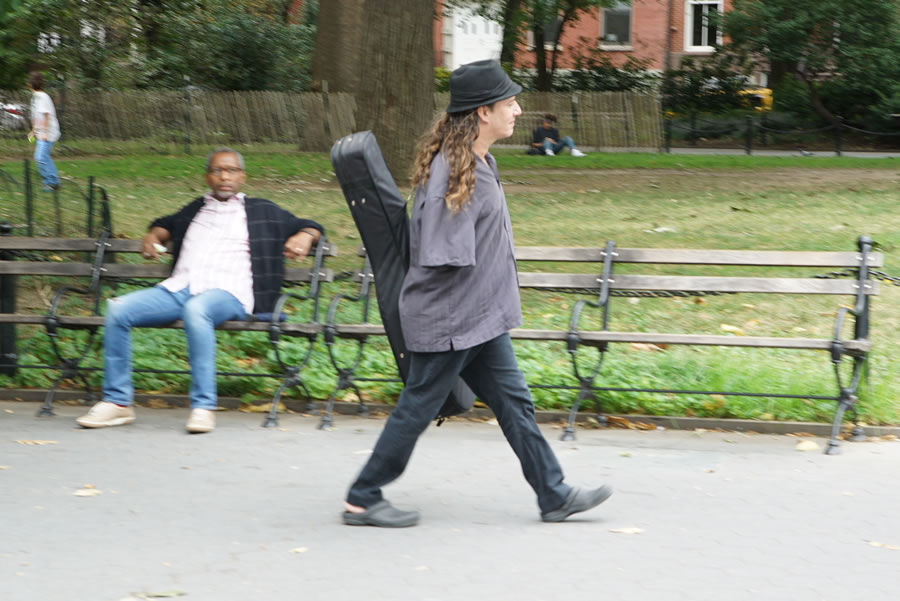 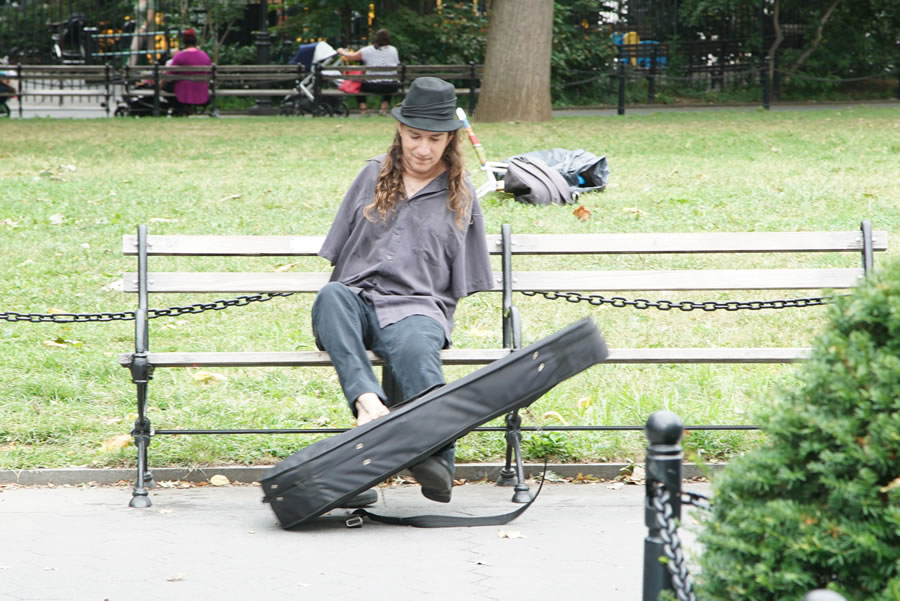 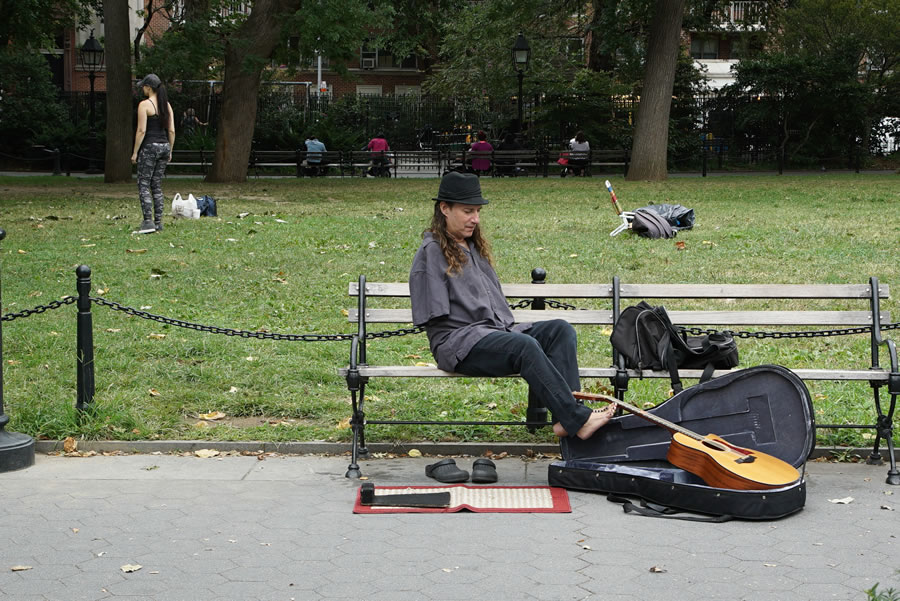 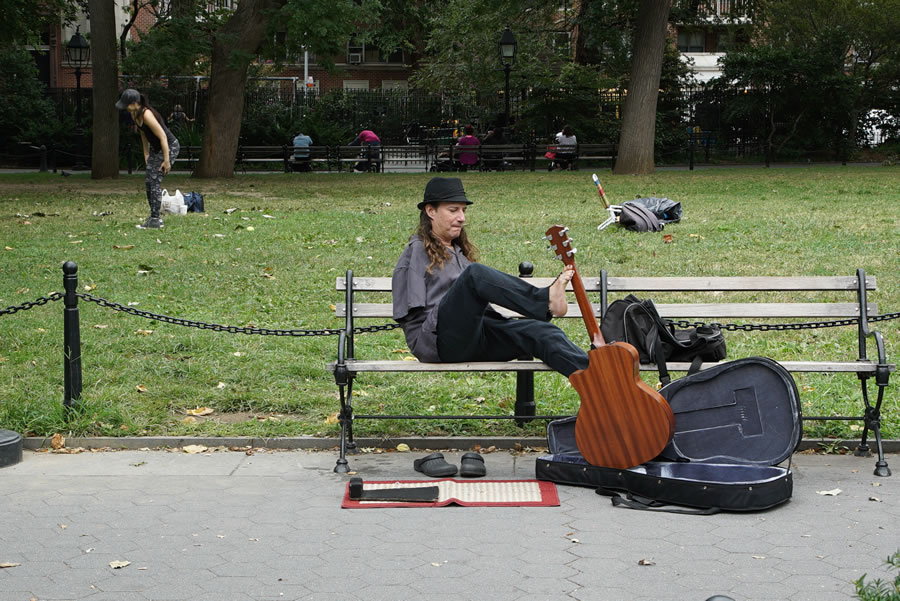 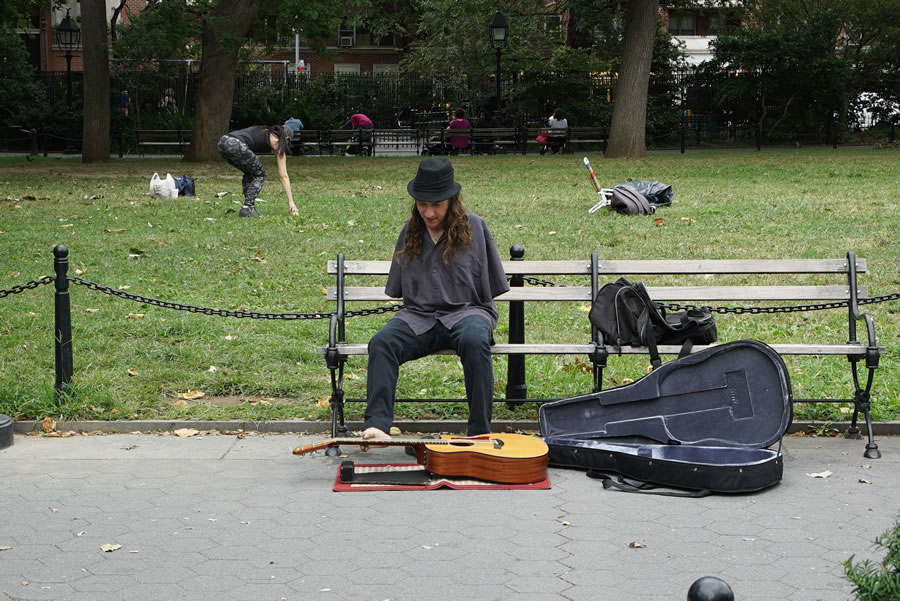 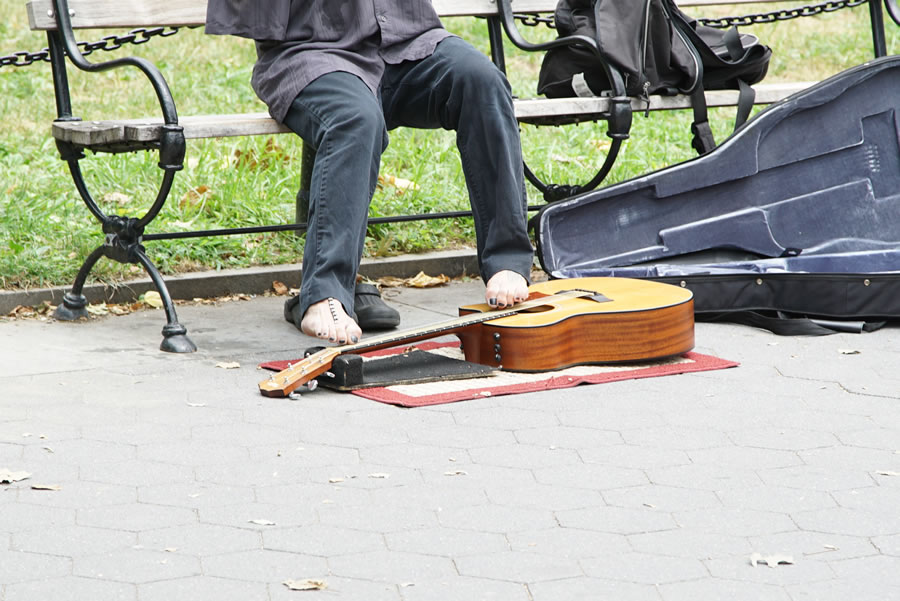 Previous post Cats in Hats – Made of Their Own Fur