The giving of milk and cookies is said to have its origins not in gifts to Santa’s reindeer, but to the horse of the Norse god Odin! 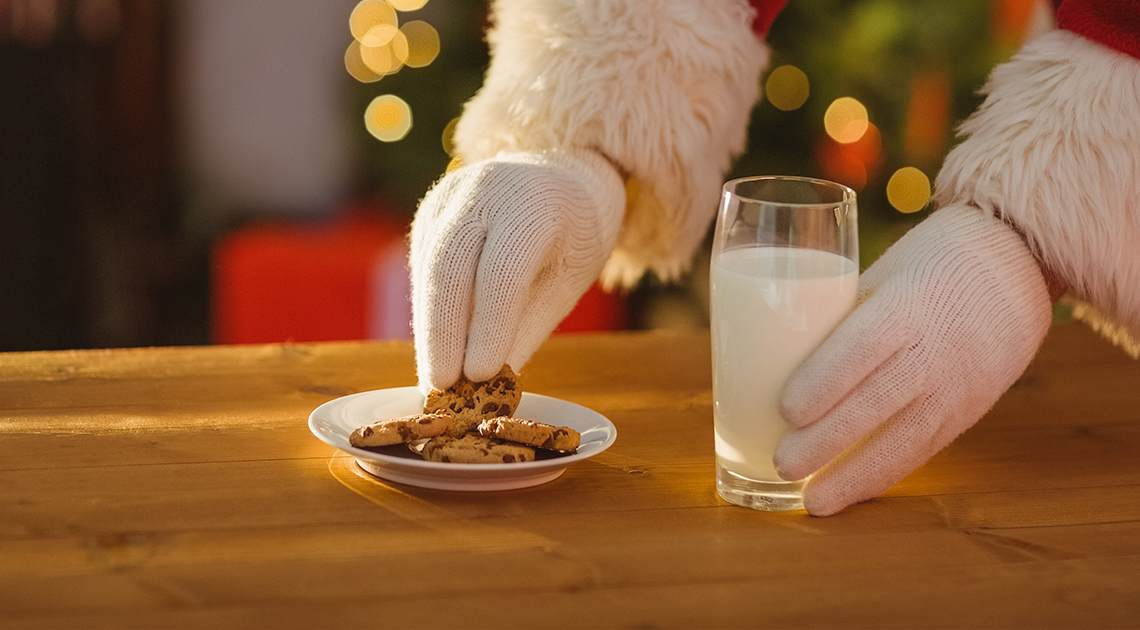 As the holiday season approaches, those who celebrate Christmas have a lot of fascinating and unbelievable tales about jolly old Santa Claus to ruminate on. Was the image of the garish red-with-white-trim outfit created by Coca-Cola, for their iconic commercials? Spoiler alert: it was not. Saint Nick’s benevolent reputation may be a little suspect, too, when it comes to the truth about the company he’s said to have kept.

The fearsome legends of the Krampus, the switch-wielding Belsnickel, and the Perchta “Christmas witch” are all shocking enough, but just wait until you hear about the incredible origins of one of the most wholesome holiday traditions of all: leaving out milk and cookies for Santa and his reindeer on Christmas Eve. Believe It or Not!, this little ritual has its roots in Norse Mythology!

The milk and cookies are often seen today as a reciprocal gift of thanks to welcome Santa into the home. This is also believed by some to be the reason for the original hanging of stockings, which may have been pre-filled with gifts for Father Christmas himself, rather than the other way around. Prioritizing giving gifts over receiving them is the essence of the holiday spirit, a concept that parents have tried to instill in their children for many years.

While the acts as we know them today became widespread during the Great Depression, a time of terrible hardship when community spirit mattered the most, they date back much further. The giving of milk and cookies, or the equivalent of such, is said to have its origins not in gifts to Santa’s reindeer, but to the horse of the Norse god Odin!

Santa and His Reindeer or Odin and His Horse?

Odin himself is a fascinating case study. The legends report that he gave the first members of the human race their life and souls, their very essence, and so became known as the All-Father. Originally known as Woden, a corruption of his name is believed to be the origins of the word Wednesday (Woden’s day). Needless to say, one of the most esteemed deities of the Norse people deserved a steed worthy of his status, and so the mighty eight-legged Sleipnir was born! 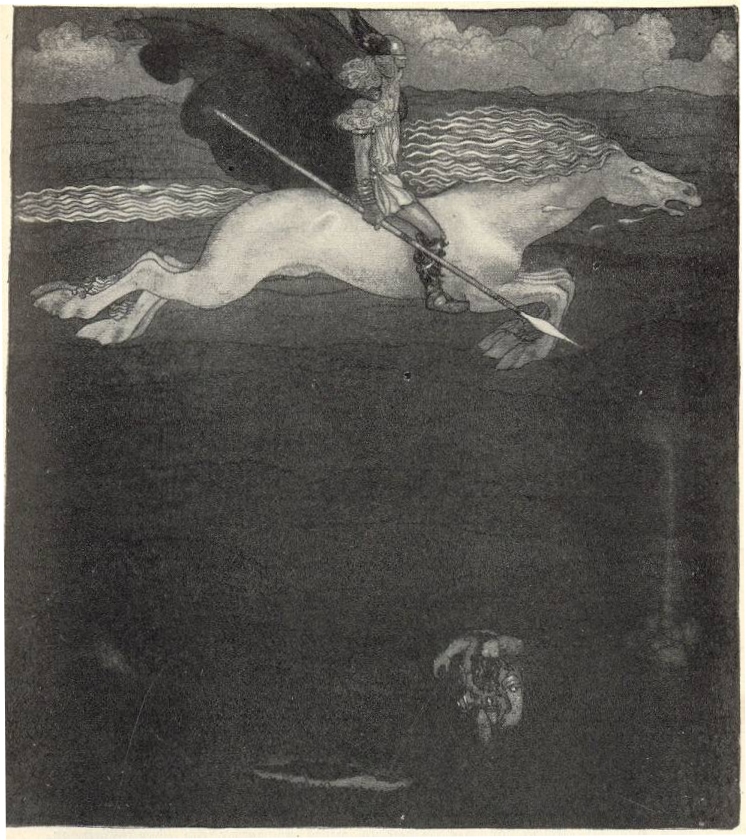 Sleipnir, the tales say, was born to Loki after he transformed himself into a female horse (as one does). From then on, the formidable steed, Sleipnir, was Odin’s loyal companion, which he often rode into battle in the legends. In addition, during the Midwinter Solstice celebrations of Jul, or Yule, families hoped that Odin and his horse would pay them a visit of a more peaceful kind. How did they try to tempt him to favor their homes? With offerings of food and drink, of course!

Over the years, many different guises of Saint Nick, Santa Claus, and Father Christmas have cropped up, but they seem to be defined by their magnificent beards. Whether the All-Father became Father Christmas or not is hard to say today, but there’s surely a lot of overlap in these traditional images. In some Scandinavian countries, it’s still believed that Santa’s sleigh is pulled by horses instead of reindeer, though the traditional gift of carrots or hay left for the tired animals remains unchanged either way. 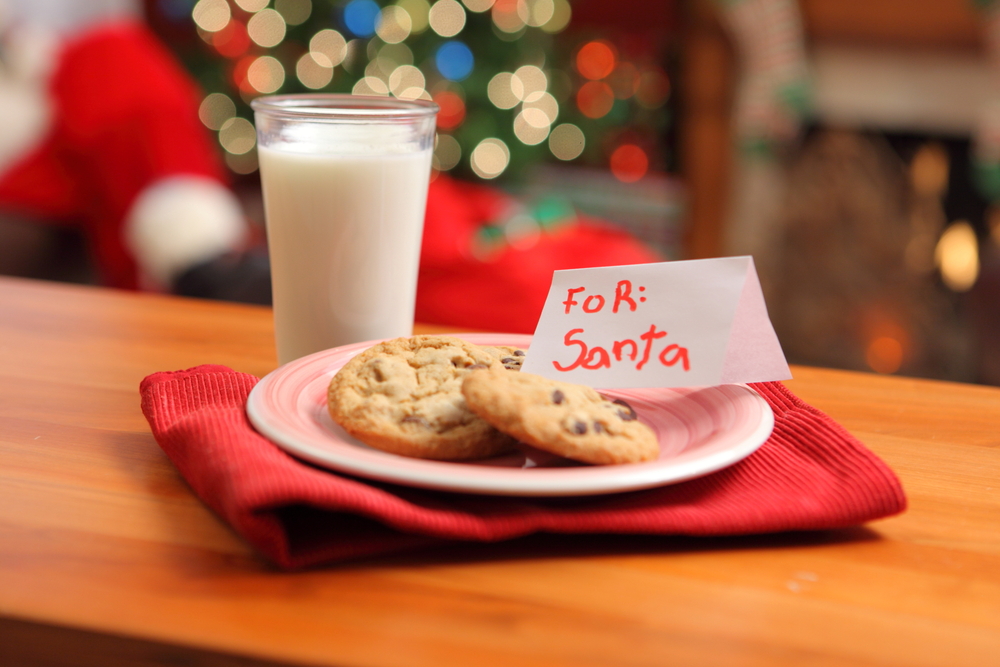 This Winter holiday has been celebrated for centuries, by different peoples for different reasons. The fascinating thing is how many of the traditional celebrations seem to overlap. Another Scandinavian rite, still practiced today, is using goats made of straw, known as julbock, as part of a family’s holiday decorations. This is said to be a lingering reference to Thor and the two goats, Tanngrisnir and Tanngnjóstr, that allowed him passage across his domain by steering his carriage. Or, perhaps, his sleigh?

One thing’s for sure: this beloved holiday has not only one unbelievable origin story, but several of them all wrapped up in a pretty package with a bow on top.

Next post An Alex Trebek Portrait Worth A Thousand Cubes

Previous post The Privileged And Exploited Story Behind 'A Christmas Carol'