The Most Expensive Painting and Billy the Kid

It beats the runner-up by about $150 million. 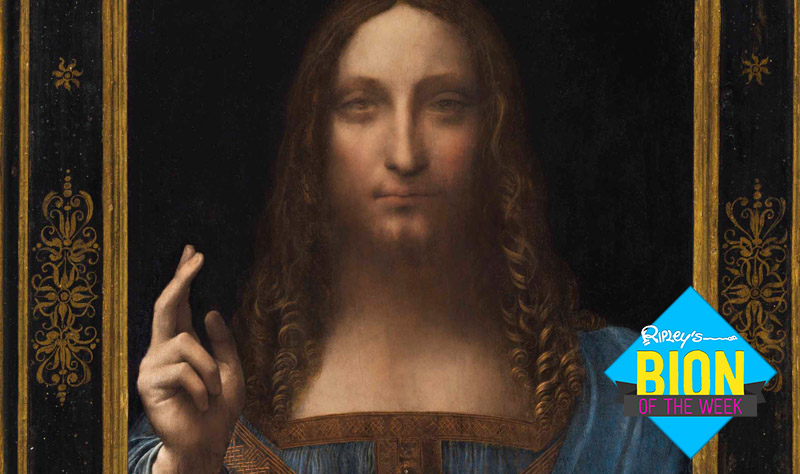 [November 12-18, 2017] A man forgets where he parked for twenty years, a surfer punches a shark and a Leonardo da Vinci painting sells for an astonishing $450 million.

Still trying to get a hang of the basics, Charlie Fry, a British doctor, was practicing in the surf of Canberra, Australia, when he was rammed by a shark. Shaking off the massive thud, he immediately punched the shark in the nose and rode a wave to escape to the shore. Fry recalled hearing pro surfer Mick Fanning describe escaping a shark using the same tactic. Lifeguards were able to spot the shark using drones and estimate it was 10 feet long. 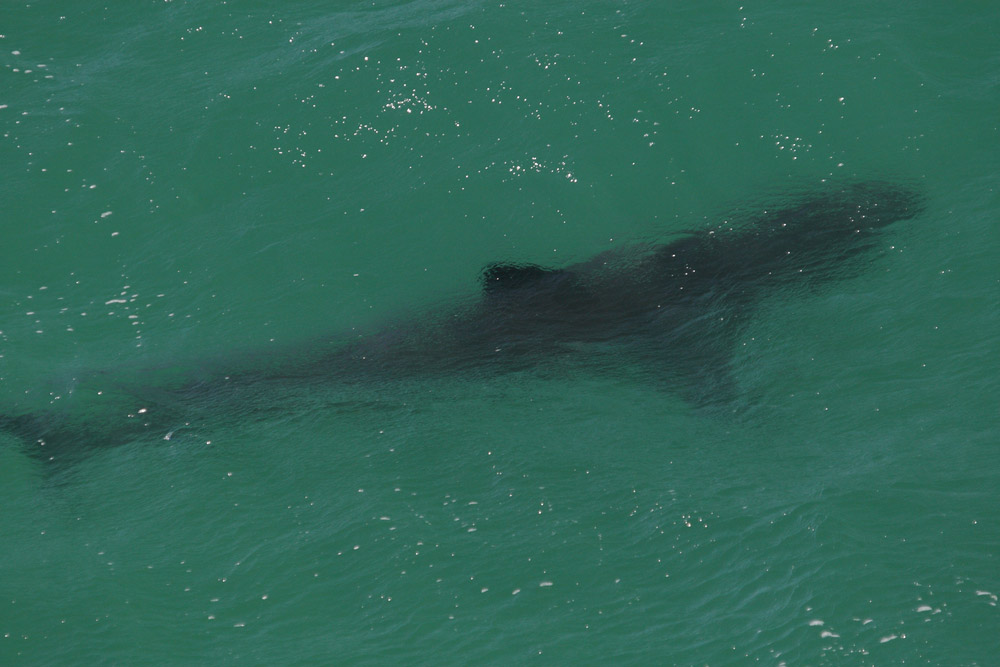 After reporting his car stolen to police in 1997, a German man in Frankfurt has been reunited with his long-lost car. Turns out he had just forgotten where he parked! After sitting in the garage of an old industrial building for 20 long years, the building was set to be demolished, and the mystery owner of the old car had to be found. Unfortunately, it wouldn’t start and had to be scrapped. 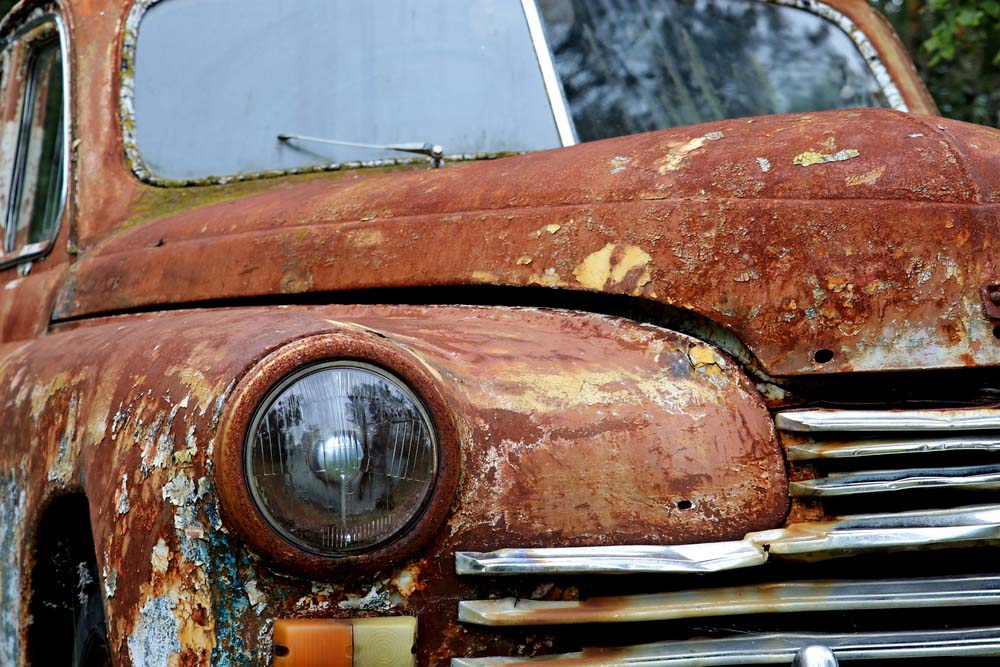 John Hale committed to riding Pixar’s Cars ride at Disneyland 10,000 times. He used it as a tool to lose weight, believing walking the park would help keep it off. After undergoing gastric bypass surgery, it took him 760 visits to the park to accomplish his goal, riding about 13 times per visit and keeping track of his car’s color each time! 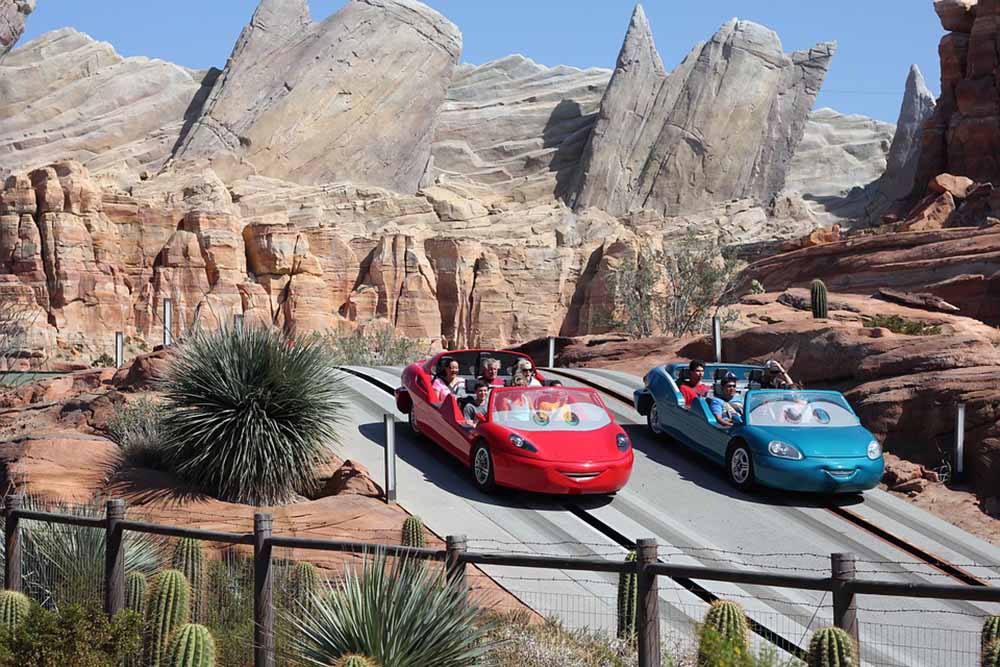 Frank Abrams bought an old photograph at a flea market in North Carolina for just $10. Little did he know experts would determine it was actually a photo of wild west outlaws Billy the kid with the sheriff that would later shoot Kid in 1881, Pat Garret. This incredibly rare find is expected to sell for millions of dollars. 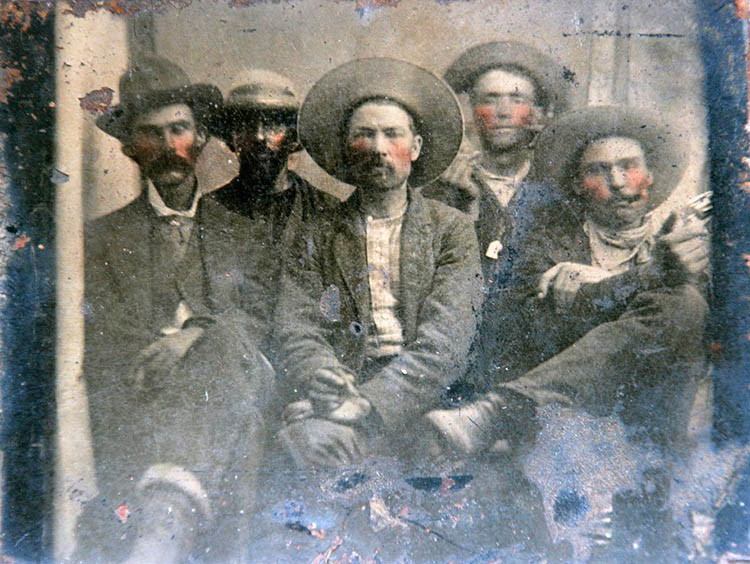 Marketed by Christie auctions as the “Last da Vinci,” the Renaissance painting thought to be the work of Leonardo da Vinci just sold for $450.3 million dollars, more than any other painting in history. The runner-up, Willem de Kooning’s “Interchange,” lags almost $150 million behind. The winning bidder has not been disclosed. 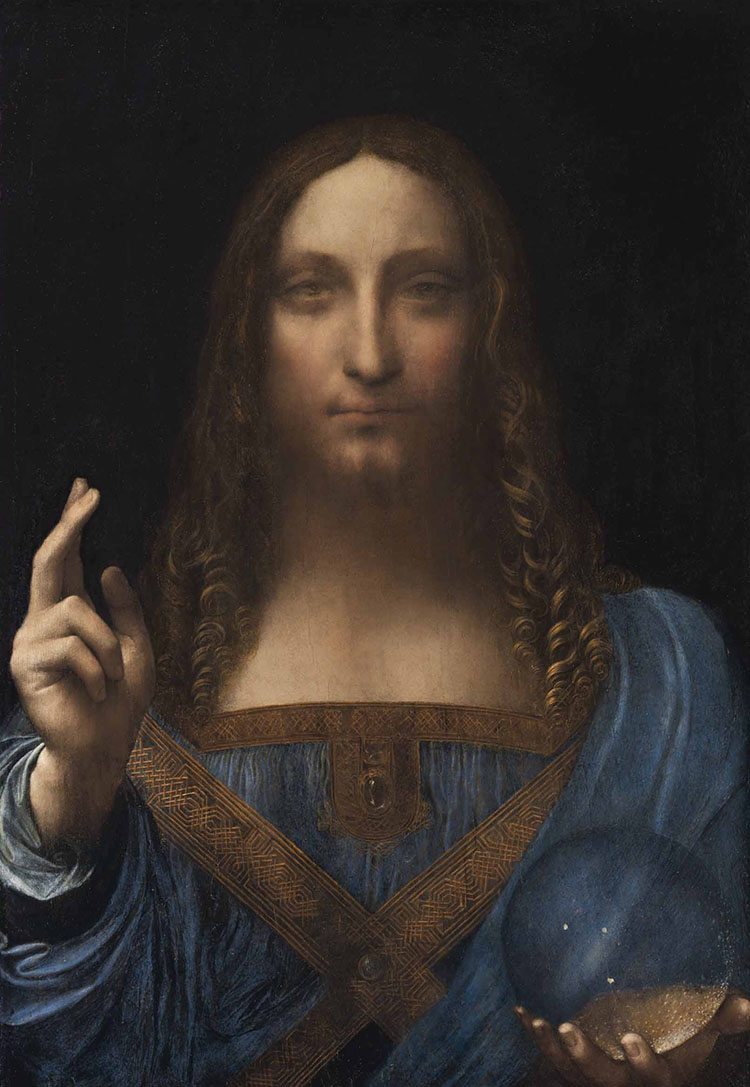 Next post Believe It or Nots and Toys for Tots