Mummy Brown: The Paint Color Made From Actual Human Corpses

Coincidentally, it provided the perfect color for painting flesh tones. 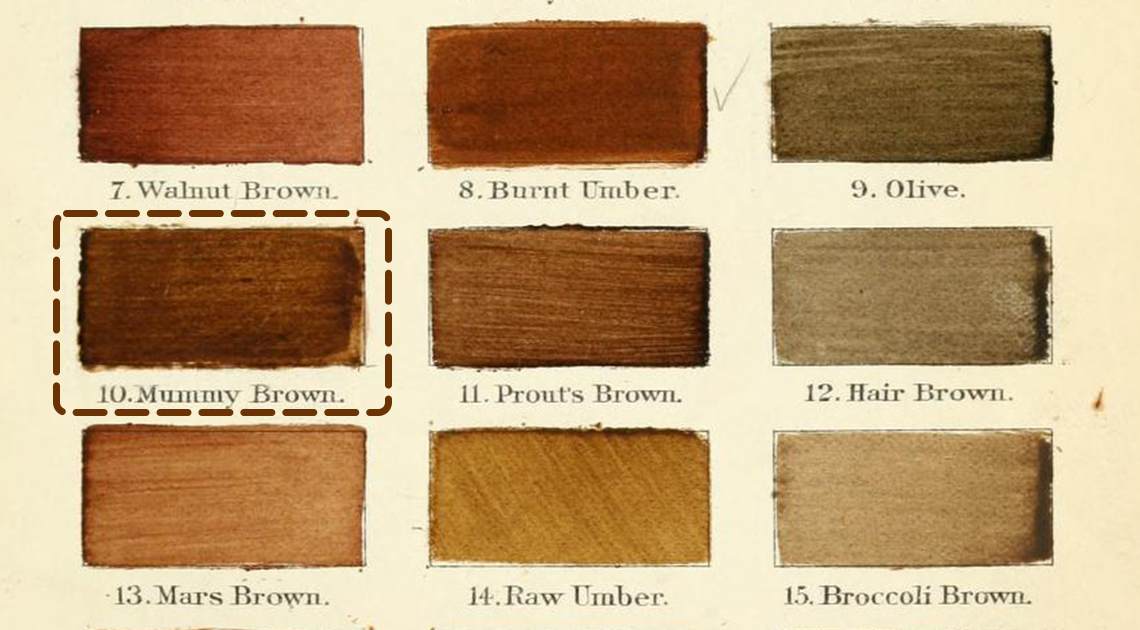 Nowadays, if you want to see a mummy, your best choice is to go to a museum. But for a while, Egyptian mummies were so common that Europeans figured out how to use them in a number of unusual — and often very creepy — ways.

A Mummy a Day…

Between the 12th and the 17th centuries, mumia (basically the dust of ground up mummies) was a common cure-all preparation used to treat anything from wounds to a cough to “pains of the spleen.” This practice got even creepier during Victorian times, when mummy powder was sometimes mixed with alcohol or chocolate before being consumed as medicine. 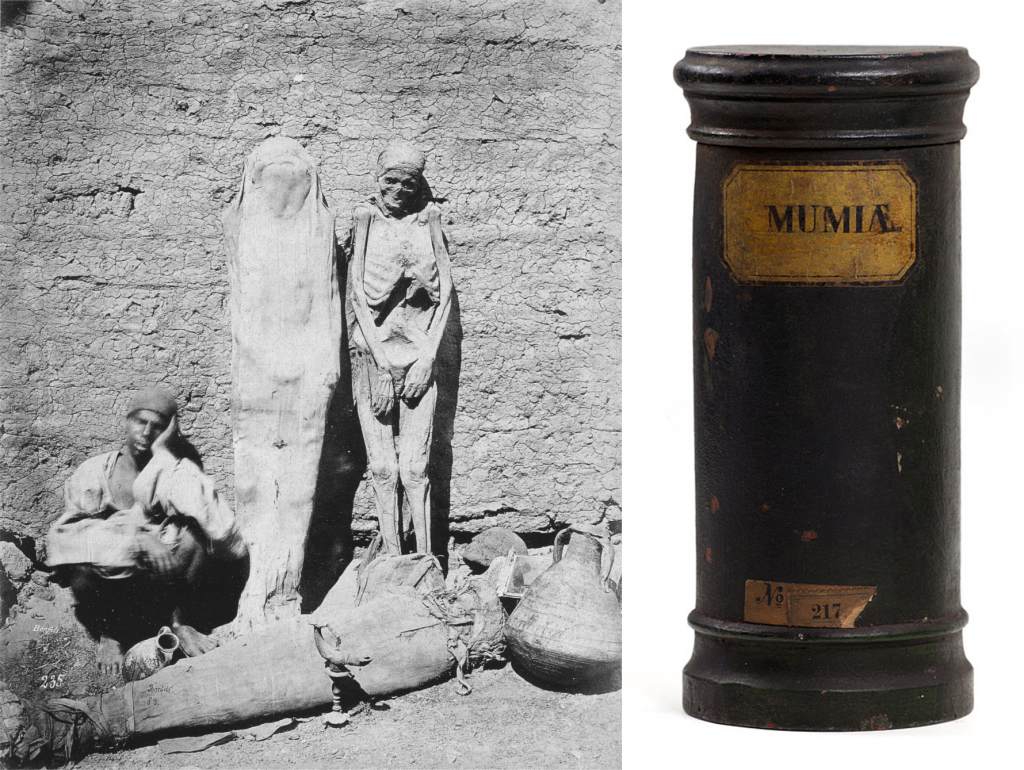 The reason mummies were believed to have healing properties? Turns out it was because of their color. Bitumen from the Dead Sea has been used for medicinal purposes for thousands of years. At the time, Europeans believed the dark-colored substance was what caused the blackened appearance of some mummies — which bring us to the creation of “mummy brown.”

Produced by mixing powdered mummy flesh with myrrh and white pitch (a polymer), “mummy brown” was a very popular paint color in the 16th and 17th centuries. There was something about the mummies that provided a rich, warm pigment painters quickly came to love.

The paint had good transparency, which meant it was very versatile. It was possible to use it as an oil paint but also for glazing and shading. As a rich but lighter burnt umber color, it also provided the perfect color for painting, coincidentally, flesh tones. 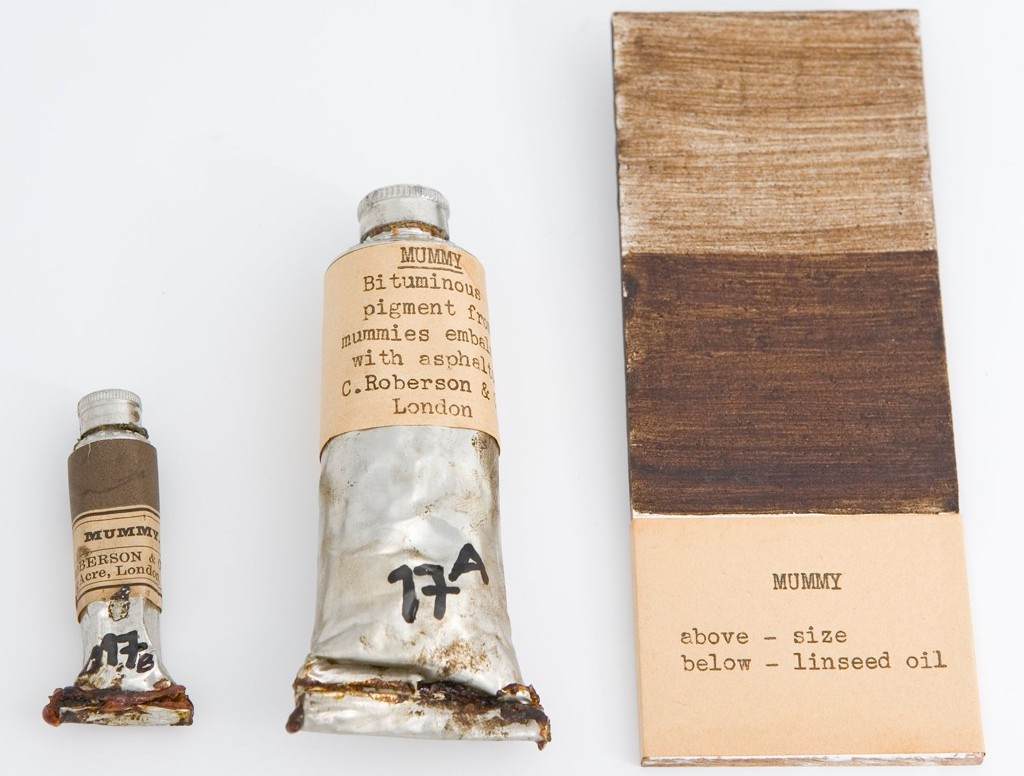 One of the biggest issues with mummy brown is that it was quite unreliable as a paint. As every mummy was different, so was the quality of the final paint color — sometimes the color would crack easily, sometimes it would dry poorly or be affected easily by air or sunlight.

Many painters stopped using it for these reasons, and this was even before they knew what mummy brown was actually made of! The story goes that English painter Edward Burne-Jones was so shocked when he found out the paint actually contained human remains, that he buried his last tube of the paint in his garden.

The Last Sleep of Arthur in Avalon (1880s) by Edward Burne-Jones. Did he use mummy brown to paint it?

Still, the production of mummy brown only ended in the mid-1960s — and only because the company making the color simply ran out of mummies. As the managing director of the color-making company C. Roberson told TIME magazine, “We might have a few odd limbs lying around somewhere, but not enough to make any more paint.”

Next post London Recruits Justin and Sigourney Beaver To Save City