What Kind Of Music Makes Cheese Even Tastier?

One researcher has his hopes set on hip-hop. 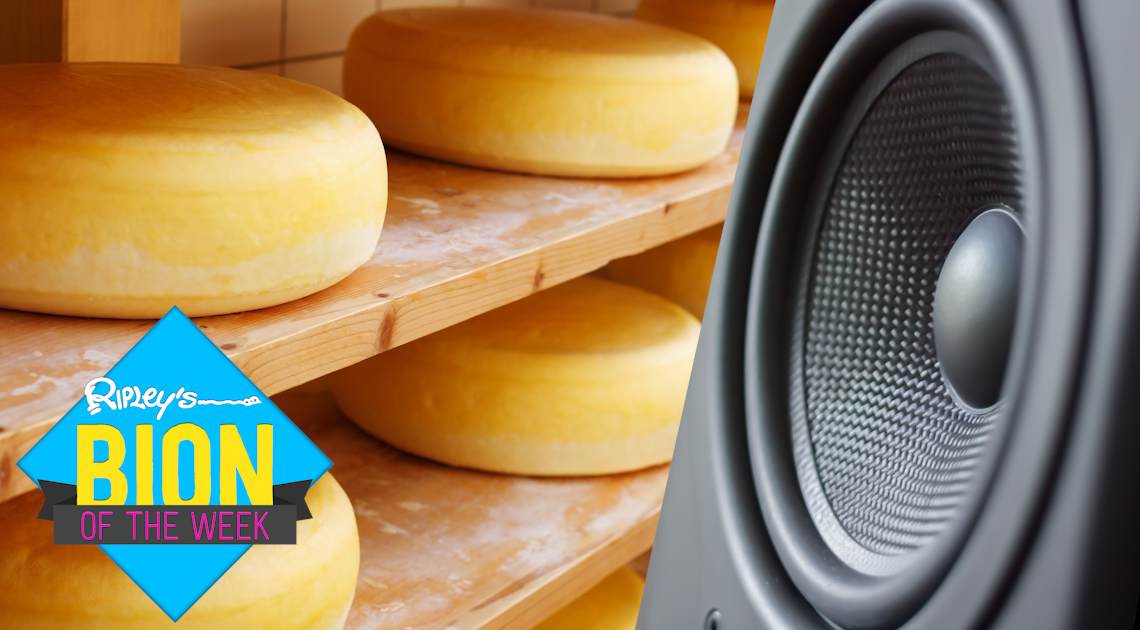 [November 4-10th, 2018] Police on hoverbikes, audiophile cheese, beatboxing in an MRI machine, and chasing the Estonian President for 26 miles.

The Police Force in Dubai has begun training on hoverbikes to chase down crime in the United Arab Emirates’ most populous city. Already known for hosting the tallest building in the world—the Burj Khalifa—Dubai is a city of extremes. Police already have Lamborghini and Bugatti sports cars in their fleet, but say the hoverbikes will more easily allow officers to assist in hard to reach places.

On the way, wish me luck! #NYCMarathon #35884 pic.twitter.com/OrRf8uBeLt

A  group of researchers from the Acoustical Society of America had professional beatboxers perform while undergoing an MRI scan of their mouth and throat. The videos are mesmerizing as beatboxers replicate snares, bass drums, and other inhuman sounds. The researchers say that this means learning to beatbox is like learning a new language, even though it doesn’t have any words.

A tradition dating back to the 2014 mid-terms, many women voters in Rochester, New York, made a short pilgrimage to the grave of suffragette leader Susan B. Anthony. Anthony voted in the presidential election of 1872, an action that was illegal at the time and resulted in her arrest. Today, the stickers are seen as an honor to the woman who led the fight for the vote.

Swiss cheesemakers are conducting a long-term study on how music affects the taste of cheese. Speakers are situated in front of the aging rounds of cheese, and blasted with Mozart, Led Zeppelin, or A Tribe Called Quest. The results won’t be in until Spring, but one researcher has his hopes set on hip-hop making the most delicious cheese. 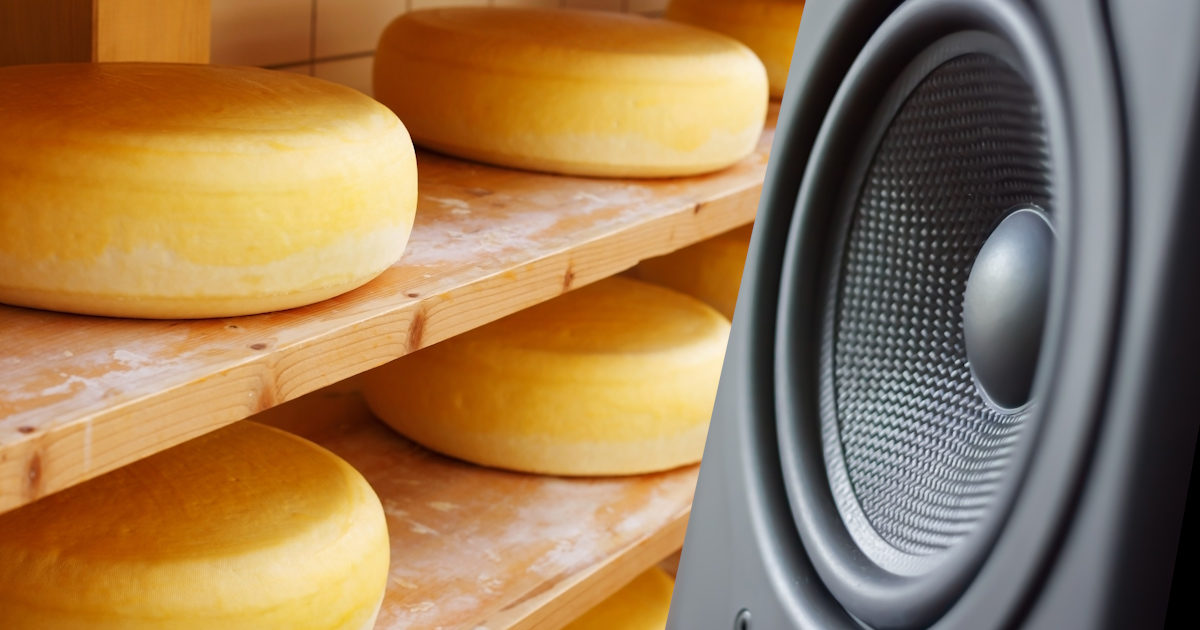