Carver was still an extraordinary scientist, even turning down a job from Thomas Edison. 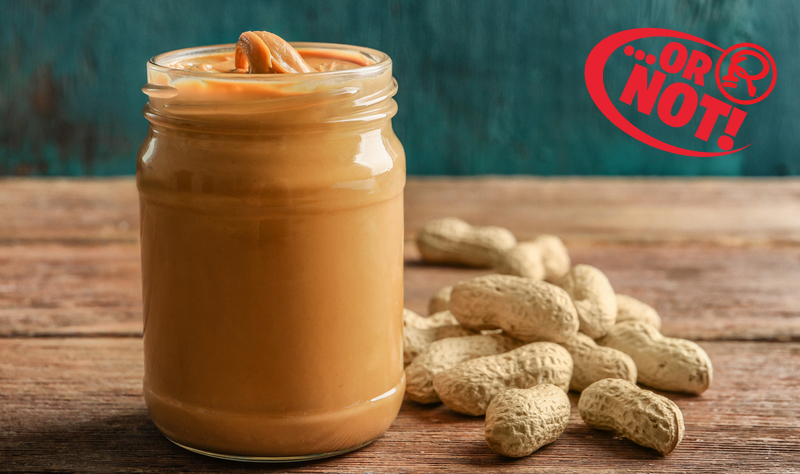 George Washington Carver (1860s-1943) was a brilliant and benevolent man who invented over 300 different uses for peanuts, but he did not invent peanut butter. Unfortunately, this is the achievement with which most people associate him. 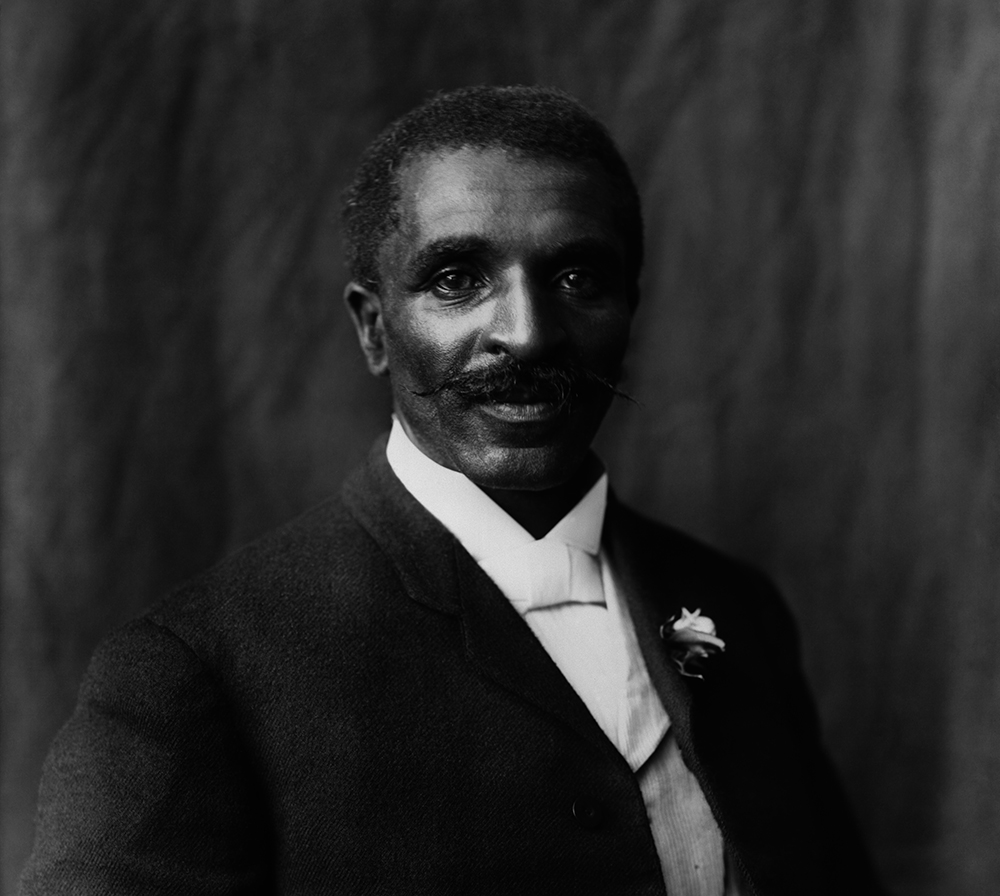 What Is True About George Washington Carver?

Carver was incredibly intelligent, and his inventions made a large impact on our world today. He not only came up with many uses for peanuts (including as shampoo, glue, and laxatives), but he also created with multiple uses for soybeans, sweet potatoes, pecans, and additional crops.

However, Carver did not court fame and fortune, and he even turned down a job working for Thomas Edison, one that would have paid him six figures. He also didn’t patent his inventions for the most part, saying, “One reason I never patent my products is that if I did, it would take so much time I would get nothing else done. But mainly, I don’t want any discoveries to benefit specific favored persons. I think they should be available to all peoples.”

Sadly, many still think of Carver as “The Man Who Invented Peanut Butter,” even though it is one of the only uses for peanuts that he didn’t create, and most are completely unaware of his generosity and other good qualities. 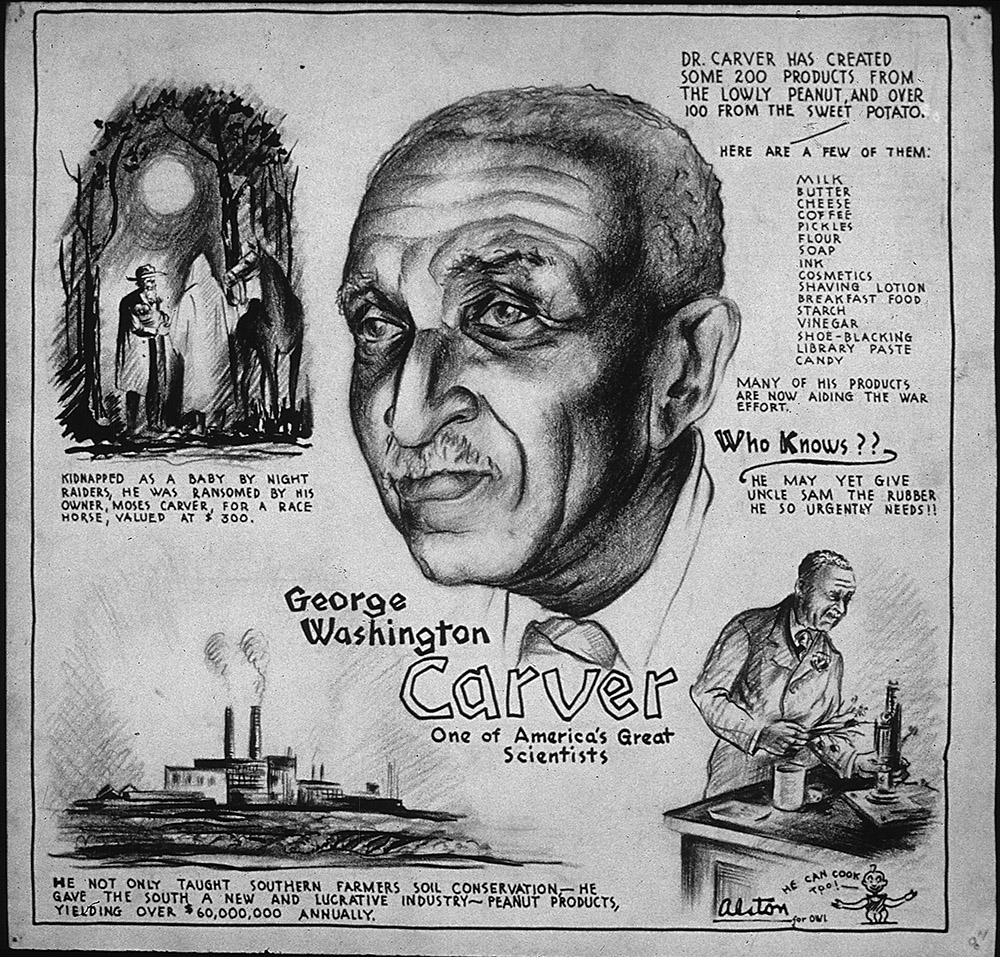 Four different individuals are credited with helping to invent the peanut butter we know and love today. Marcellus Gilmore Edson was a Canadian who, in 1884, patented something called peanut paste, which sounds way less delicious, but which was basically the foundation for peanut butter.

Dr. John Harvey Kellogg patented a process that allowed him to make another kind of peanuty blend in 1895, which he hoped to market to people who didn’t have teeth as a healthy type of protein snack.

Missourian Dr. Ambrose Straub patented a machine in 1903 that could make peanut butter, and finally, in 1922, a chemist named Joseph Rosefield created a way to make smooth peanut butter from which the oil wouldn’t separate, which is much like the spread we have today.

However, if you really want to go back to the beginning, there is evidence that the Aztecs took roasted peanuts and mashed them to create a blend. While it probably tasted a lot different than the PB in our PB&Js, it could be considered the original peanut butter.

Next post Believe It or Not! It’s Been A Century of Strange for Ripley’s