Science Says No, Your Urine Is Not Sterile

No part of your body is germ free. 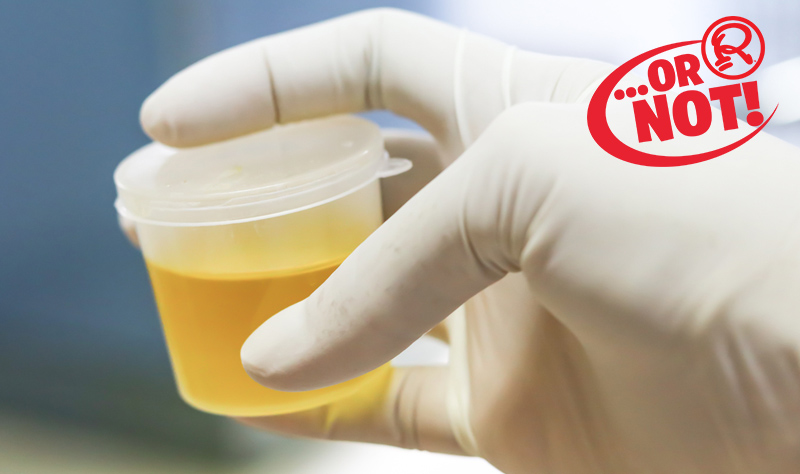 Urine Is Not Sterile

Despite the assertions of urine-imbibing survival experts, the science says that urine is, in fact, not sterile.

The myth was popularized by the meme-ification of Discovery channel star Bear Grylls’ tendency to consume his own urine. In episode 13, during a trip to Australia, he performs the stunt, stating it’s his “first time” doing so, and that “it’s safe to drink.”

This stunt would be repeated multiple times throughout the show in what, at times, seemed somewhat needless or trivial. 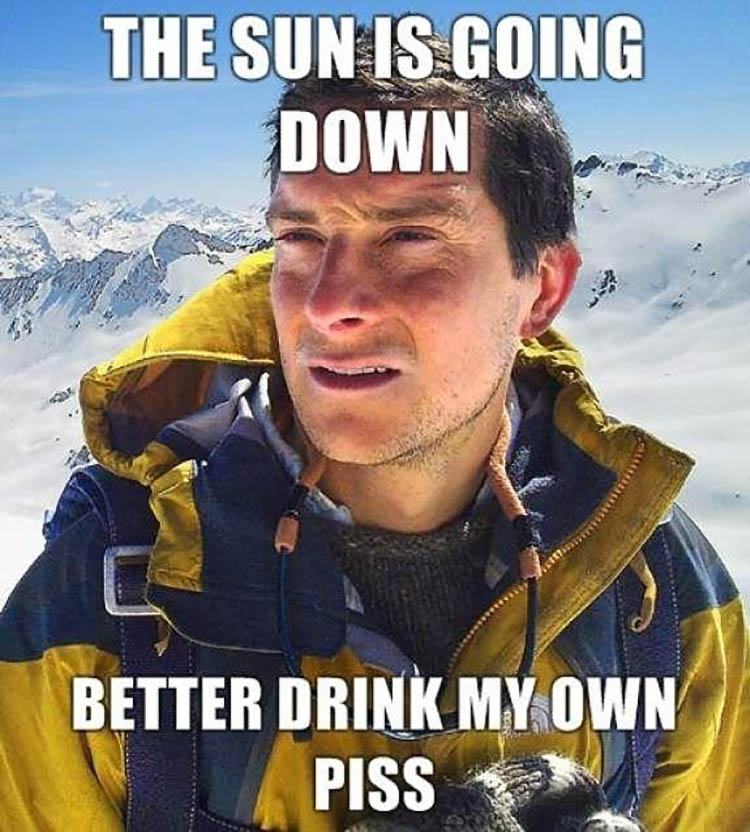 As these posts blazed across the Internet, there was always someone in the comments stating it was fine because “urine is sterile.”

This “fact” sprang from the development of urinary tract infection tests by epidemiologist Edward Kass. He began procedurally testing surgery patients’ urine and cleared them if they got a “negative” for bacteria. This lead many people to believe healthy urine was free from bacteria. This, however, was an oversimplification of the test, fooling patients and many doctors to this day about the true contents of people’s pee. 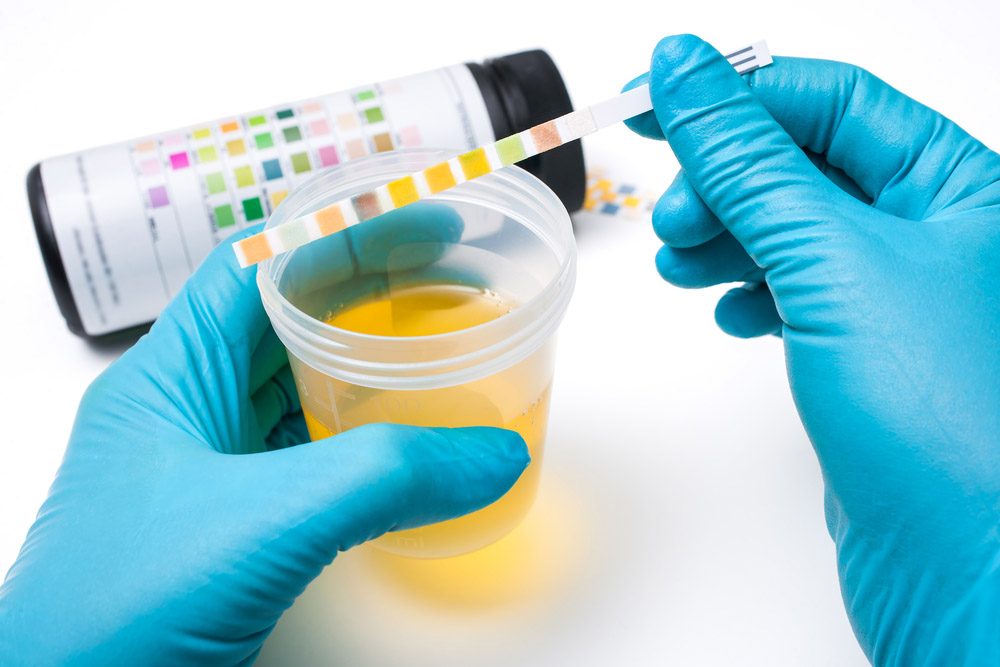 A negative result doesn’t mean there aren’t any bacteria at all, but instead that the bacteria falls below a certain threshold. Everything in or on the human body is contaminated with microbes. Even the placenta, the barrier protecting fetuses during pregnancy contains bacteria

Just because your pee isn’t sterile, however, doesn’t make it dangerous.

Much of the bacteria in the human body is essential to our bodily functions, especially digestion. Many of these germs are considered hereditary, being passed down by family members. This community of microbes is so complex that even shaking hands with someone can have a lasting impact on the germs living on your hand.

So despite containing germs, your pee is not dangerous unless you have something like a urinary tract infection, but we still wouldn’t recommend drinking it.

Next post Man Burns Down House Trying to Smoke Out Skunks