Passage du Gois: The Road That Disappears Twice a Day

The Passage du Gois disappears twice a day. It’s submerged 13 feet underwater except for the hours during low tide. 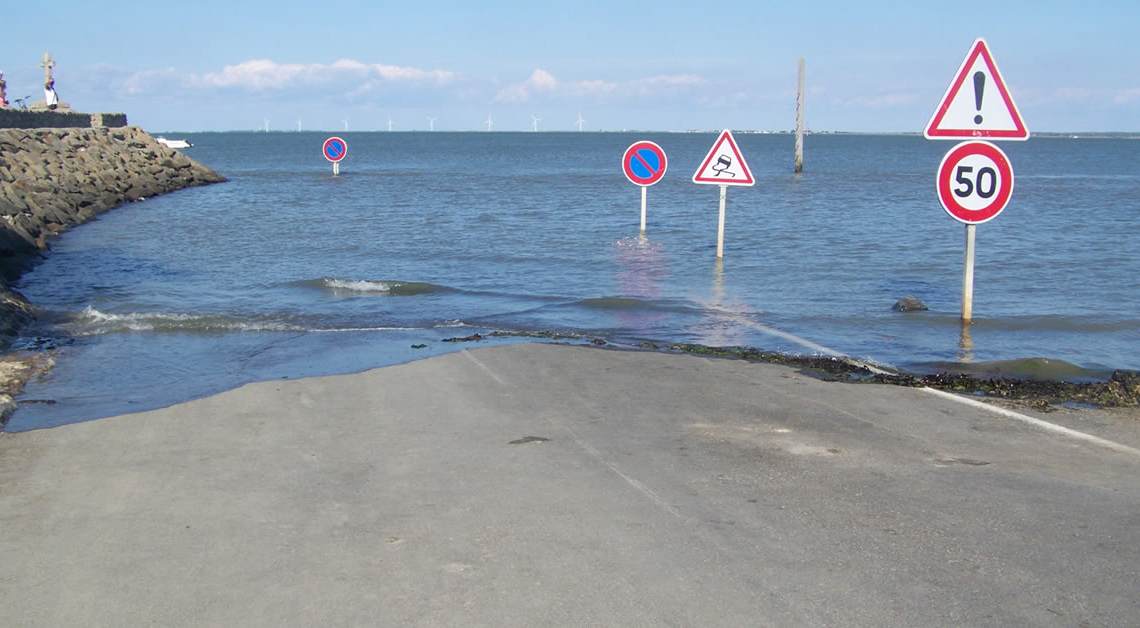 At one point, it was said that by the year 2000, we’d all have flying cars. Citizens on the Island of Noirmoutier in France probably wish that was true.

Their primary means of transportation to the mainland is the Passage du Gois. 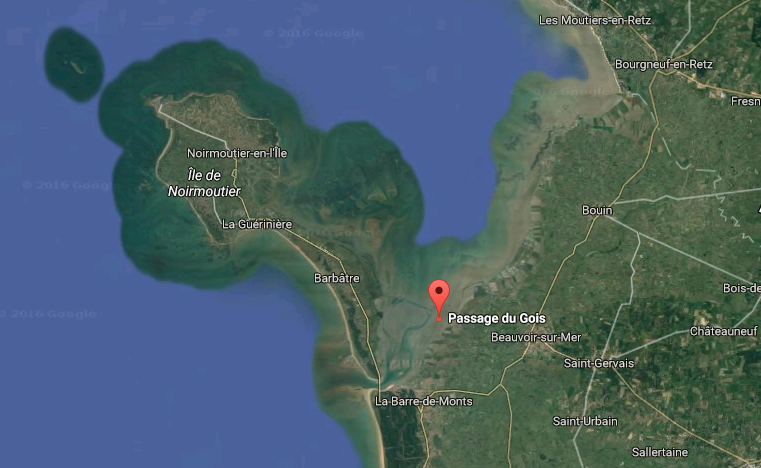 As roads go, the Passage is fine except … it disappears twice a day and is only usable for an hour at a time.

The Passage du Gois was discovered in 1701. It’s a narrow path of silt deposits that built up slowly over centuries. The road is accessible twice a day during low tide.

You won’t have to guess at what times the tide will roll in. Signs are posted on both ends of the Passage to alert travelers if the road is passable or not.

Signage aside, you still travel at your own risk. 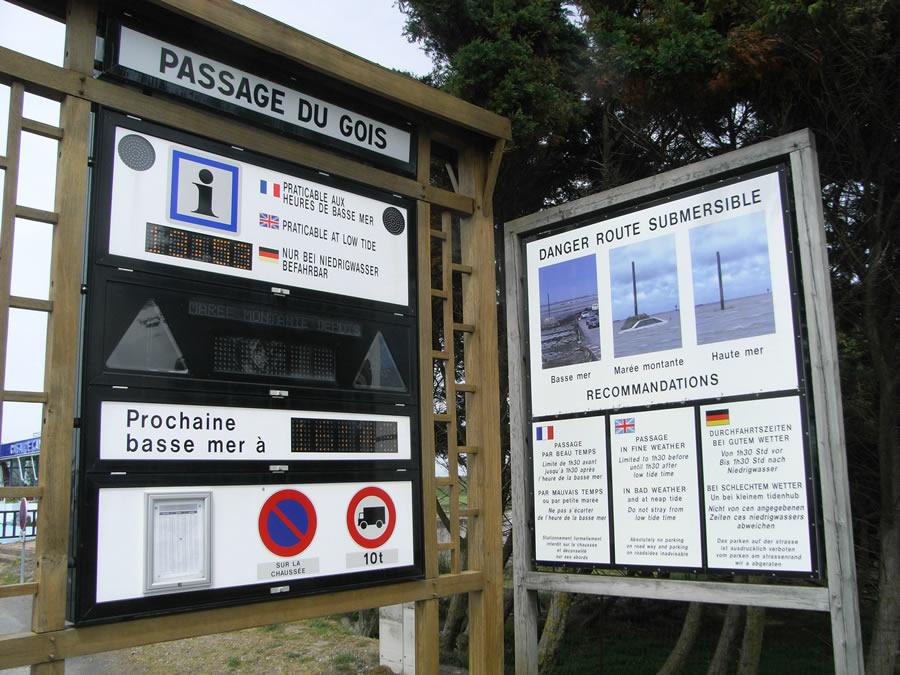 Because the Passage du Gois is little more than a deposit of silt, and because it’s submerged 13 feet under water for most of the day, the Passage tends to be a bit slippery.

Drivers are cautioned to drive slowly and make no sudden stops, and parking on the Passage is strictly forbidden by law. 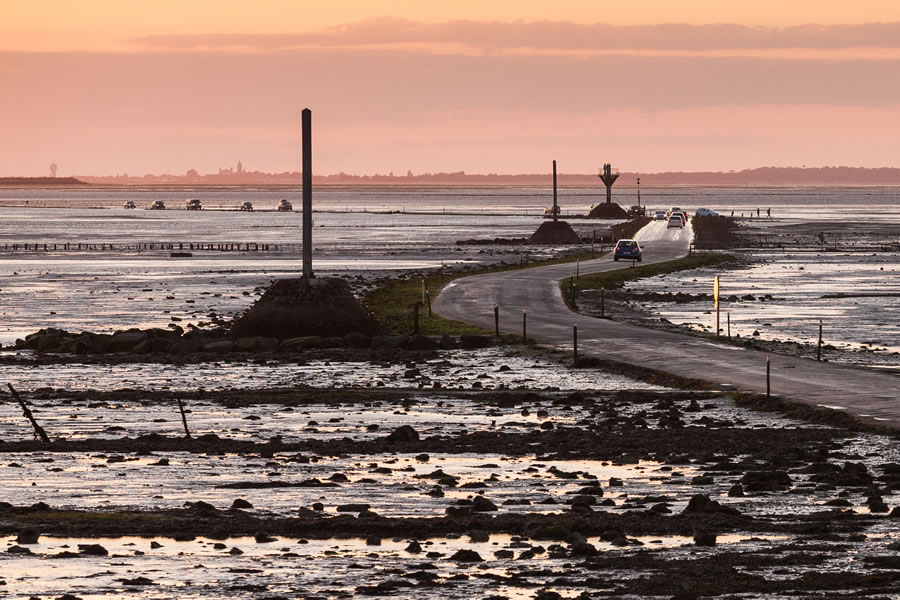 The road is only available during low tide, which lasts for about an hour. The Passage remains accessible for half an hour before and after low tide, so that only gives you two hours to make the crossing safely.

The perilous nature of the crossing attracts lots of tourists each year eager to attempt the dangerous drive. A number of cars get lost to the Passage du Gois each year. If a driver does mistime their trip, there are poles set at intervals along the Passage so they can climb to safety. 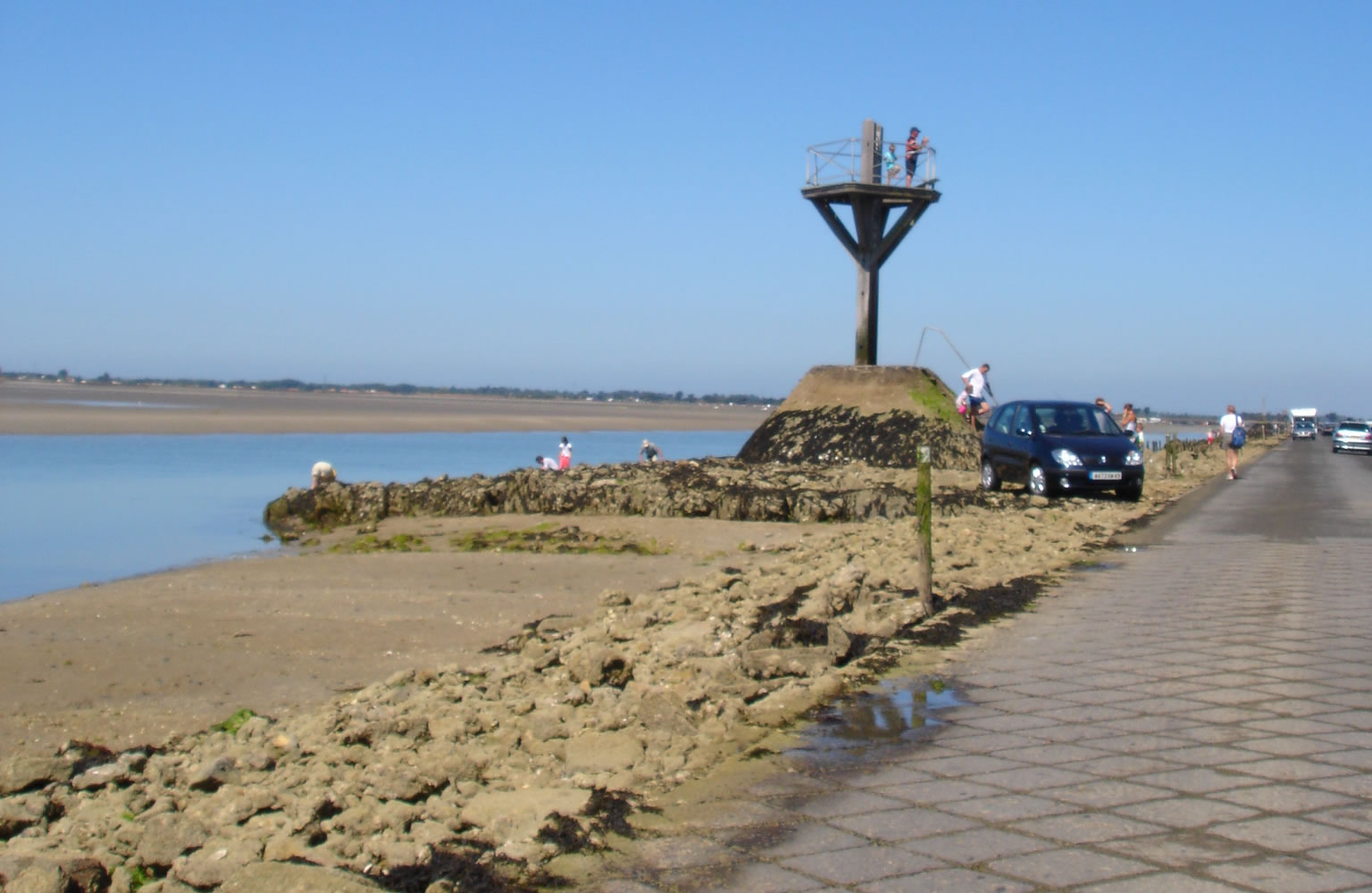 Even if you aren’t a big risk taker and don’t want to brave the drive, the Passage draws crowds every day of people interested in watching it emerge from the briny deep. 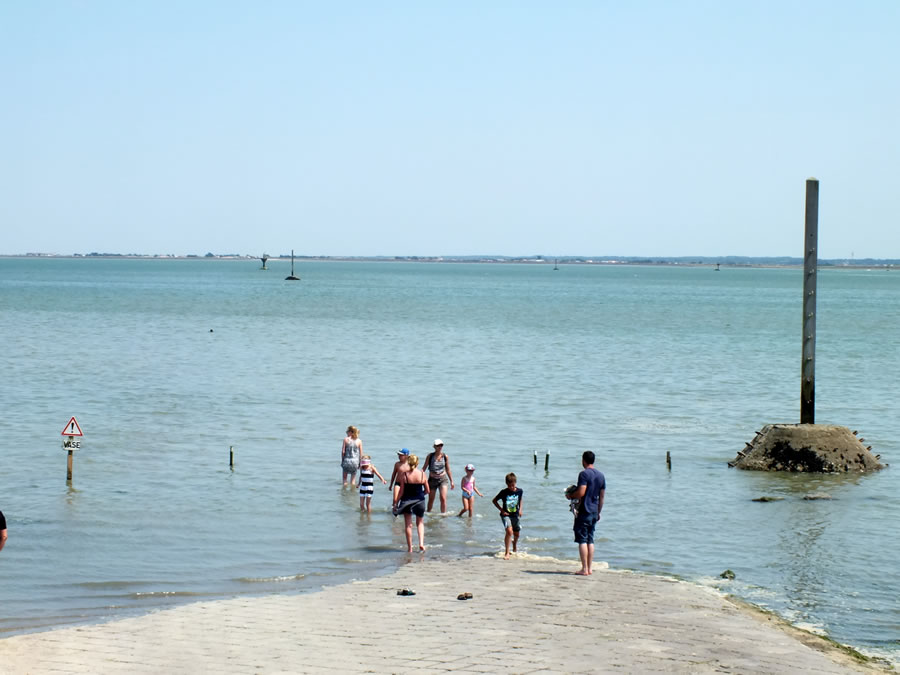 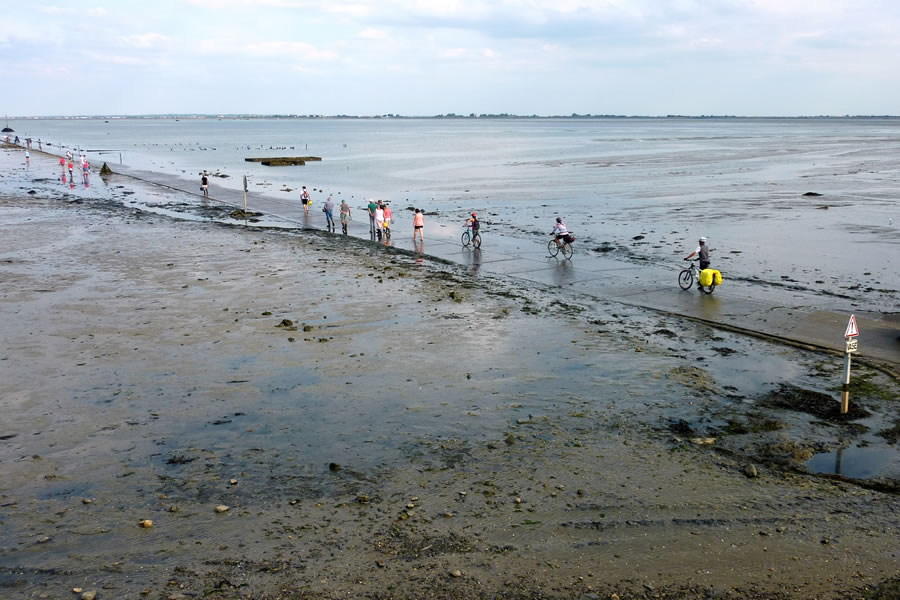 There is also an annual race held on the Passage called the Foulées du Gois. Competitors run the 2.58 miles of the road in the time between the tides.