A Pepperoni and Seagull Hotel Indiscretion

What did the maid think?! 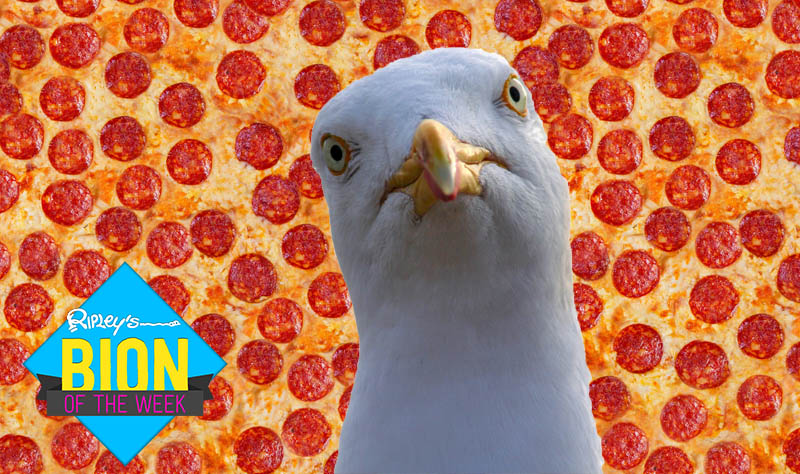 [April 1-7th, 2018] A man is banned from basketball for being too tall, the FBI cracks its oldest case, and seagulls wreck a hotel room.

Too Tall For Basketball

Basketball players are renowned for their towering height, but apparently, there’s such a thing as too tall. Believe it or not, six-foot-seven-inch tall David Simon has been banned from the Korean Basketball League for simply being too tall. He’s one inch taller than the two-meter limit imposed.

Karen Austin, a Librarian at Bon Air Elementary in Pennsylvania, is pretty familiar with books, but even she was surprised when she opened a copy of Ripley’s Believe It or Not! donated to her local Goodwill. Besides the sense-shattering content, she also found eight 100-dollar bills. She informed the center and even decided to donate the money.

The FBI has finally solved the what’s sure to be its oldest case. Governor Djehutynakht and his wife were buried in an ancient Egyptian tomb 4,000 years ago. His tomb was shortly ransacked and only the severed head of a mummy survived, eventually making its way to the Boston Museum of Fine Art in 1915. Scientists were stumped determining whether the head belonged to the governor or his wife, but for the first time, managed to extract DNA from a sun-scorched 4,000-year-old mummy to determine it was in fact male. 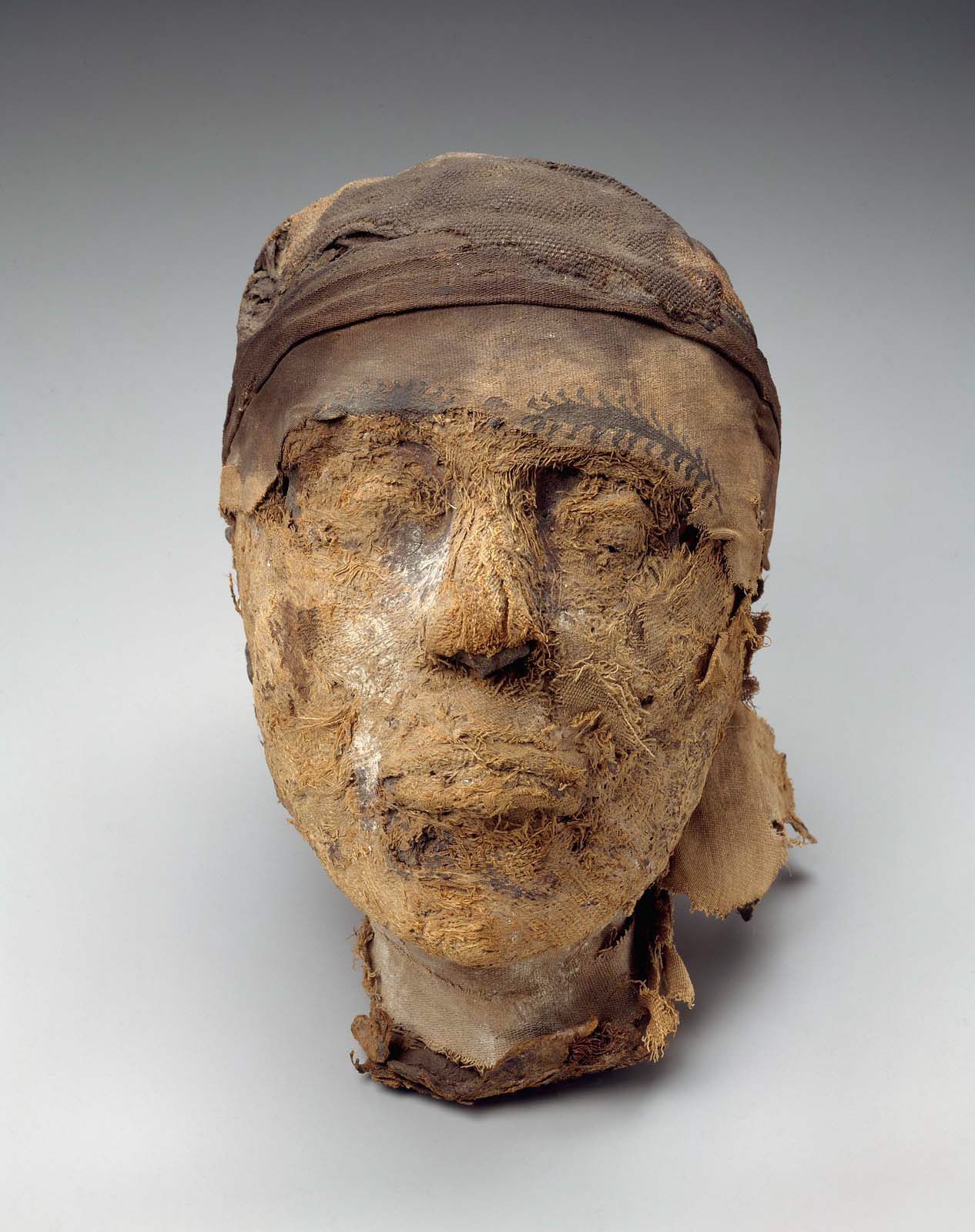 While all eyes may be trained on a possible Tiger Woods revival in this year’s Masters, we noticed the exploits of 32nd-ranked Tony Finau. A long ways from the leaderboard, he still managed a Pyrrhic victory for scoring an elusive hole-in-one during the tournament. Overcome with joy he started jumping around before dislocating his ankle on the green.

After 17 years of being banned from the premises of the Fairmont Empress Hotel in British Columbia, Nick Burchill can now book a room despite his infamous pepperoni and seagull indiscretion. According to a letter, Burchill left a suitcase of pepperoni on his windowsill to keep cool, drawing in a flock of up to 40 seagulls while he was away. He says when he returned, the flock got spooked, crashing into walls and light fixtures while leaving feathers and feces everywhere.

Next post Meet The First Woman Of The Ejection Club