Scientists are calling it the best fossil discovery ever made. 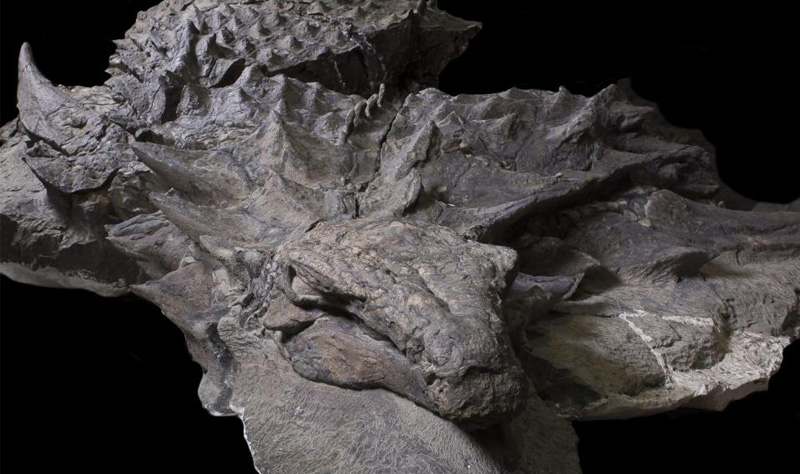 This perfectly preserved dinosaur is a nodosaur and is scientists’ best look at the appearance of cretaceous-era dinosaurs. Casual onlookers at the Royal Tyrell Museum might think the specimen is merely a sculpture, but they’re really looking at a 110-million-year-old dinosaur in the face.

“We gotta get this checked out.” –Mike Gratton, excavation supervisor

Later they found out they had found the remains of an 18-foot, 3,000-pound nodosaur. 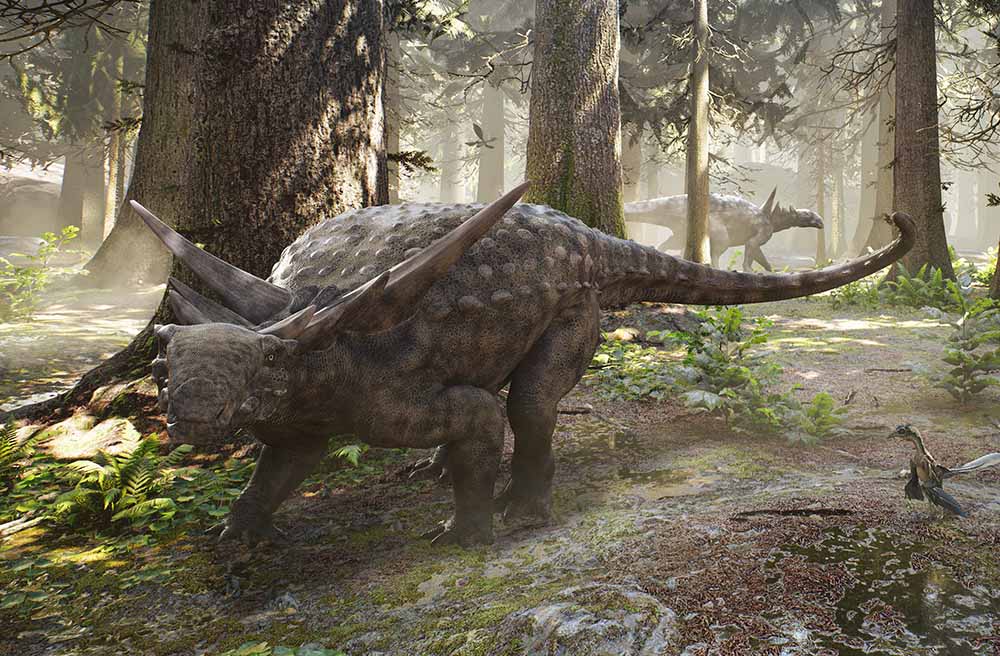 To reveal this preserve dinosaurs scaly mug, technicians at the Royal Tyrell Museum have managed to carefully remove the rock surrounding the fossil’s face. The process took 6 years of gently scraping needle-sized jackhammers to prepare the fossil for exhibition and study. 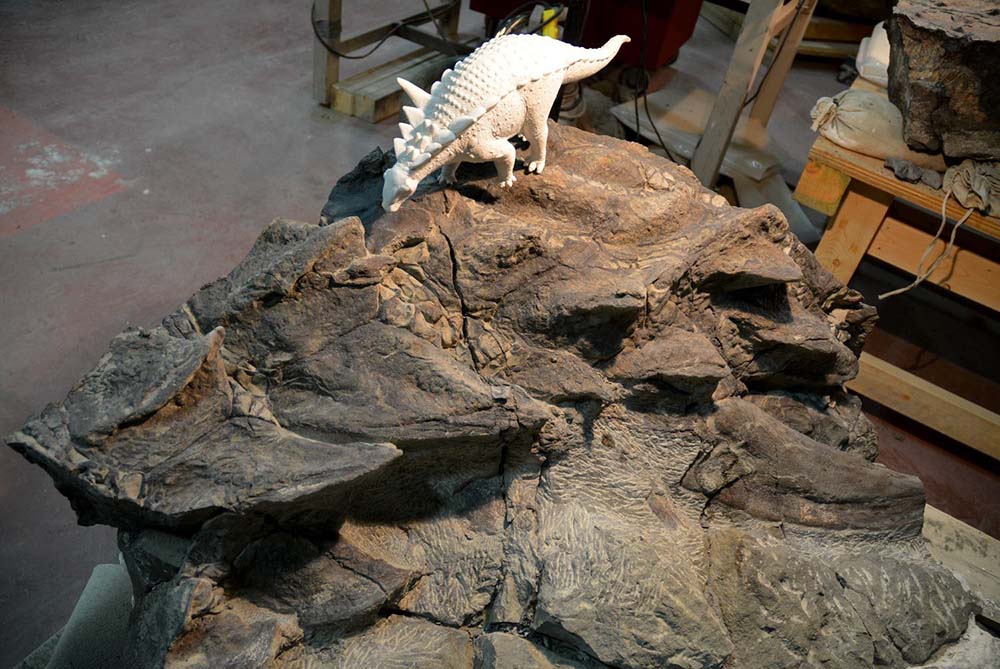 Previous post Beware of the Demon House. It's Coming for You!