Would you give this phrenology machine a try?

Phrenology has been called pseudoscience, quackery, and fringe. During the 1800s, however, the study of the bumps on a person’s head was fast becoming the explanation for human behavior.

Franz Joseph Gall claimed to discover phrenology in 1796. He saw the brain as not just one complete organ, but the collection of many different pieces that made up the human psyche. He asserted that the human head was filled with 27 distinct organs that determined personality. Animals, of course, only had 19—inferior to our own intellect.

By 1850, phrenology had gained mainstream attention from doctors and intellectuals around the country and was used to explain all manner of brain injuries and mental disorders. The American Phrenological Journal published indexes each organs purpose alongside other quack medicines like animal magnetism. Their complete list included everything from suavity, constructiveness, and wit to stranger sublimations of our idea of time, hope, and even weight.

The road to discovering where all these zones were, and what they meant, was fraught with bad science. A main tenant of phrenology was that the skull grew over the brain during early childhood development. They contended that the bone shaped itself around the brain, mirroring the “organs” inside. Organs that were bigger than average were thought to be stronger or more powerful. They also believed that the skull replicated the topography of the brain, and could be used as a direct indicator of a person’s brain. 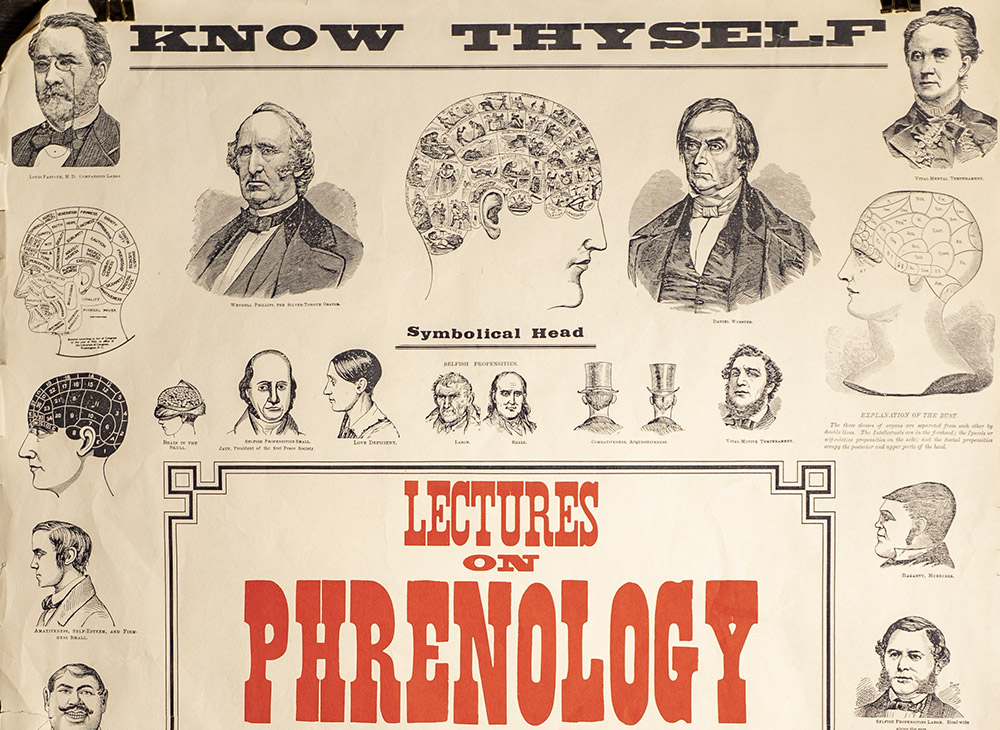 After a series of dissections and a smattering of head measurements on practically random people, phrenologists settled on a scale for brain organs. George Combe—a figure responsible for the widespread acceptance of phrenology—reconciled a possible rift between the pseudoscience and religion by arguing that no zone was inherently evil or bad, but instead the ratings ranged from “deficient” to “very superior.”

Built in Minneapolis, Minnesota, during the 20th-century, two psychographs remain in the Ripley’s collection. These machines would have been set up in doctors’ offices, malls, theaters, and at fairs as an equivalent to today’s public blood pressure machines. They allowed anyone who was brave enough to put on the uncomfortable metal and wire helmet to print out their very own phrenology profile. 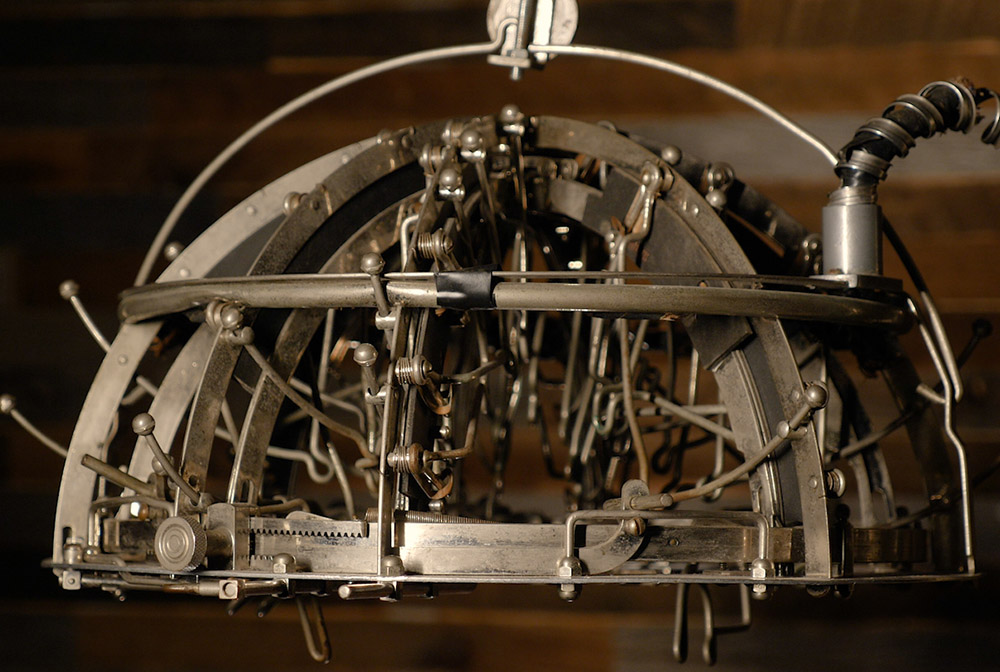 The helmet looped over the ears and was cranked tight around the patient’s head. The metal wires pivoted to match the shape of their skull and copper wires completed circuits at varying degrees of elevation. Once the device was turned on, it would electrify the head cage and take a reading. In just a short while, it would compute your scores and give you a print out to take away with you. Believe it or not, these devices were common in the United States until the 1930s!

Next post Oh, Rats! History Was Wrong About The Plague!