Ray Caldwell was an Electrifying Pitcher

Ray Caldwell was pitching in a baseball game in 1919 when he was struck by lightning, got up, brushed himself off, and finished the game. 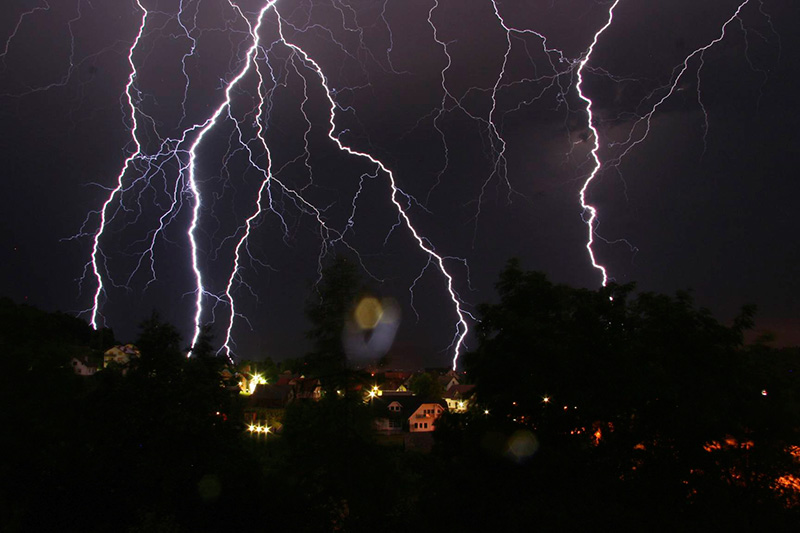 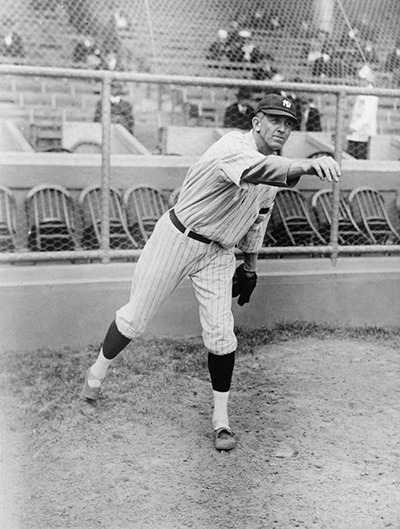 Born in 1888, Ray Caldwell was a major league pitcher from 1910 – 1921. During his eleven year career, Caldwell played for the New York Yankees, the Boston Red Sox, and the Cleveland Indians. He even led the Indians to a World Series victory in 1920.

Caldwell’s fame on the diamond could only be challenged by his infamy off of it. He struggled with alcoholism and marital problems for most of his career. He was suspended multiple times by the Yankees for failing to show up for duty for months at a time.

He left the Yankees in 1918 to join a shipbuilding firm in order to avoid being drafted into the war. The only problem was that the Yankees hadn’t given him permission to leave, so they traded him to the Red Sox.

The Red Sox cut him in 1919, and he landed with the Cleveland Indians. And it’s here that the most amazing aspect of Caldwell’s story takes place.

One Fateful Day in August

The date was August 24, 1919. Caldwell was pitching his first game for the Indians against the Philadelphia Athletics. It had started to rain lightly around the fourth inning, but Caldwell was doing well. By the ninth, the Indians had a 2-1 lead, and then the unthinkable happened.

Lightning struck Ray Caldwell and knocked him off his feet.

Accounts differ on exactly what happened. The most common explanation is that lightning struck the iron rail in front of the press box, traveled down the posts and across the infield before settling at the pitcher’s mound. Others say the bolt struck the mound directly inches from where Caldwell was standing. Still others claimed the lightning struck the metal button on top of Caldwell’s cap and traveled through his cleats. 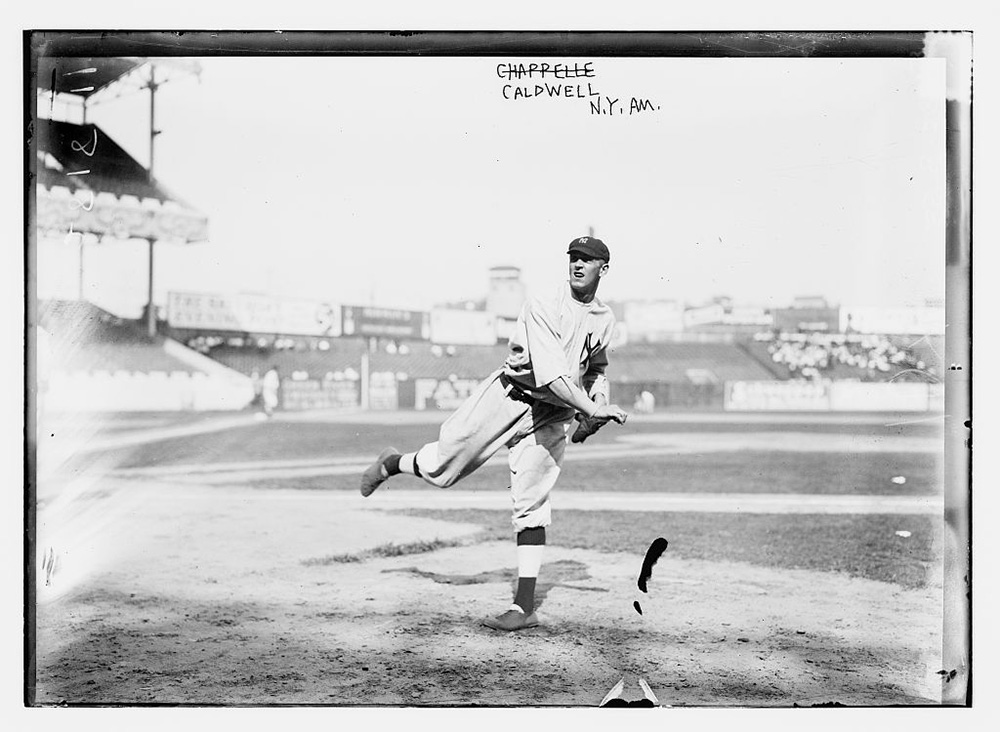 Whatever happened, one thing is for sure–lightning struck the stadium and knocked Caldwell out for 5 minutes.

Players and coaches rushed the field to his side. Fans were worried about him. When he came to, Caldwell stood up, shook his head, and insisted on finished the game.

He struck out the next player up at bat, and the Indians won.

Anyone who follows sports for long finds stories of players playing through impossible injury. But how many players get struck by lightning in the middle of a game and keep playing?

Next post The Dodonpa Roller Coaster Sports the Fastest Acceleration