Are We Facing A Redheads Extinction?

Only about 4-5% of the world's population carries the gene for red hair. 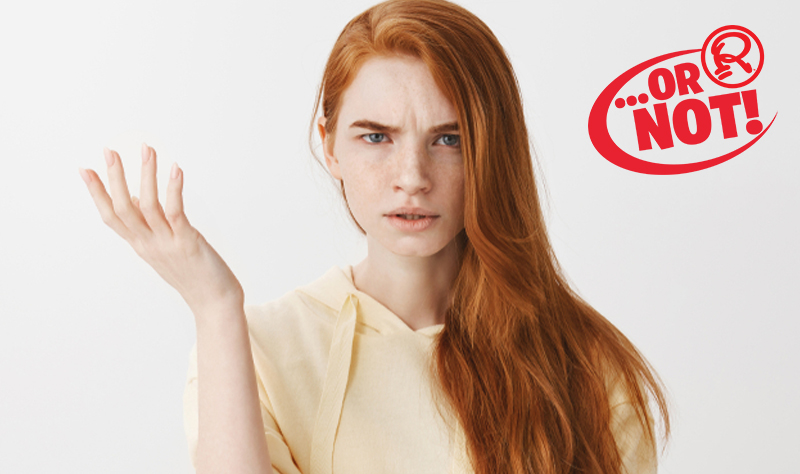 Today: Are redheads dying out?

While less than 2 percent of the world’s population has red hair, these ginger folks aren’t disappearing anytime soon. A few years ago, the media reported that climate change was going to wipe out all redheads. The internet has also spread “proof” that red-headed people aren’t long for this world.

It’s true that being a ginger is rare. Only about 4-5 percent of the world’s population carries the red hair gene. It’s more common in northern European countries, including the United Kingdom (just look at Prince Harry). And the chances of having red hair with blue eyes, like actress Amy Adams, is even slimmer. 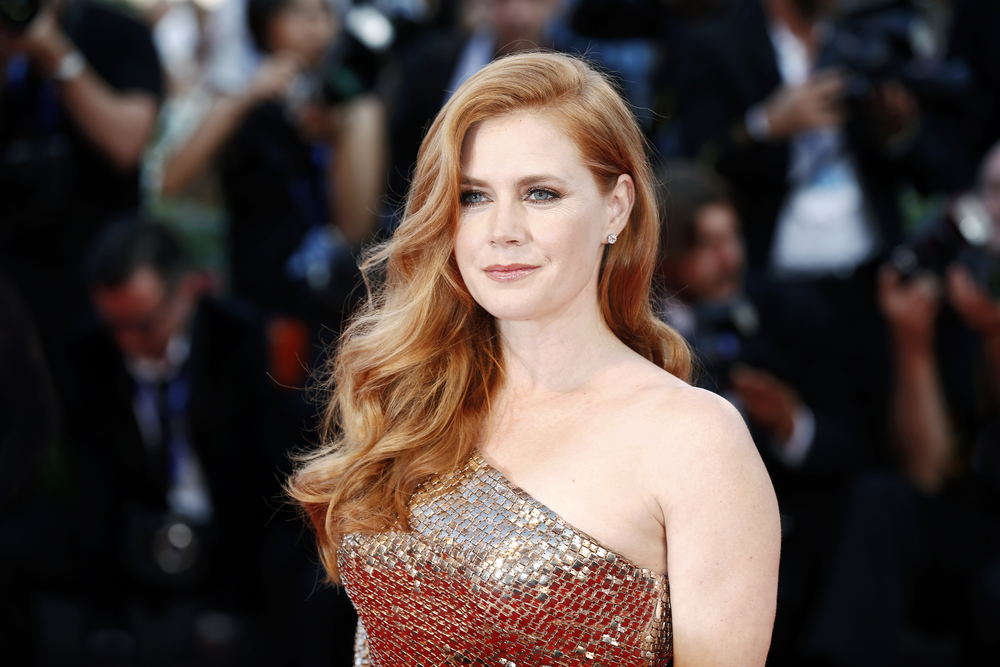 People with the unique manes are here to stay, even though some have asserted otherwise.

Alistair Moffat, the chief executive officer of ScotlandsDNA, claimed in 2014: “We think red hair in Scotland, Ireland and in the North of England is an adaption to the climate. I think the reason for light skin and red hair is that we do not get enough sun and we have to get all the Vitamin D we can.”

He went on to say that that fewer clouds and more sun would result in fewer people carrying the redhead gene.

First, it should be noted that there is no record of Moffat having a degree in genetics (but he did reportedly earn a Masters of Philosophy in 1975). However, he was keen in promoting his company’s genetic ancestry testing kit, and his claims about redheads dying out due to climate change were quickly debunked.

A mutation in a gene called MC1R, which is more common in places such as Scotland and Ireland, is responsible for red hair. In order for a child to have red hair, both parents must carry the recessive gene. Non-redhead parents who carry the recessive gene have a 25 percent chance of having a child with red hair. It can even skip generations. Neither of Prince Harry’s parents—Prince Charles or Princess Diana—were born with red hair, but his grandfather Prince Philip was a carrot-top in his youth. Meanwhile, Harry’s brother William has brown hair. 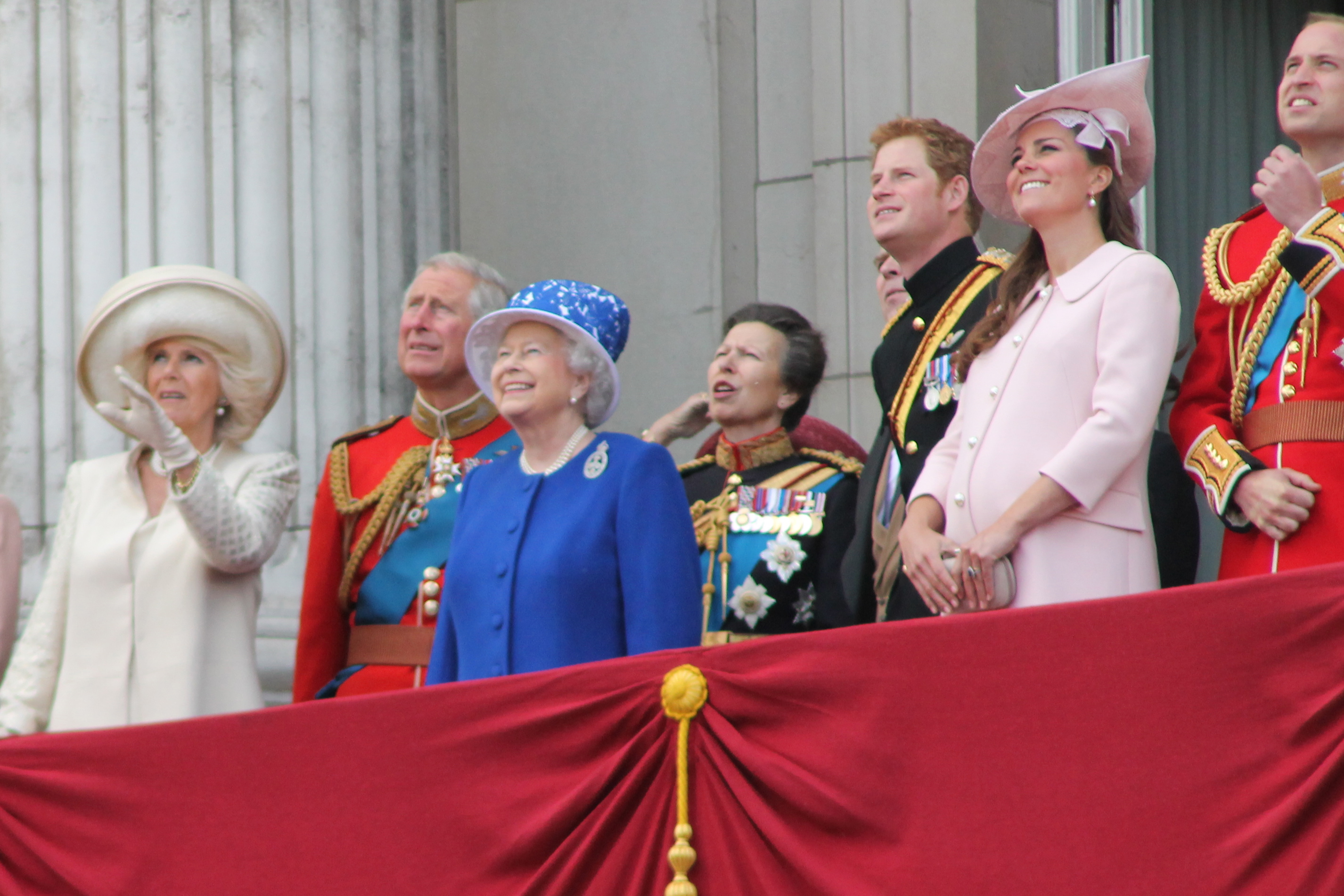 These days, there’s a lot of gray.

Recessive genes can become rarer, but they cannot die out completely. For redheads to truly disappear, they would have to completely stop having sex—as would everyone else carrying the recessive gene.

Without offering clear scientific evidence, the Oxford Hair Foundation reported in 2005 that redheads could disappear as early as 2060. It turned out the group was affiliated with Proctor & Gamble, which coincidentally makes red hair dye. Numerous scientists spoke out against the unsubstantiated claim.

There have also been rumors that blondes are going extinct. A 2002 report, which was widely circulated by the media, falsely cited a nonexistent anthropologist from the World Health Organization.

While red heads aren’t dying out, they are a little different than their blonde and brunette counterparts. It’s believed they cope with pain differently. Studies have shown that they require 20 percent more anesthesia for sedation and require more local topical anesthetics. They are also more susceptible to sunburns and skin cancer.

Next post The 5 Strangest Places To Visit From Ripley's Century Of Strange!